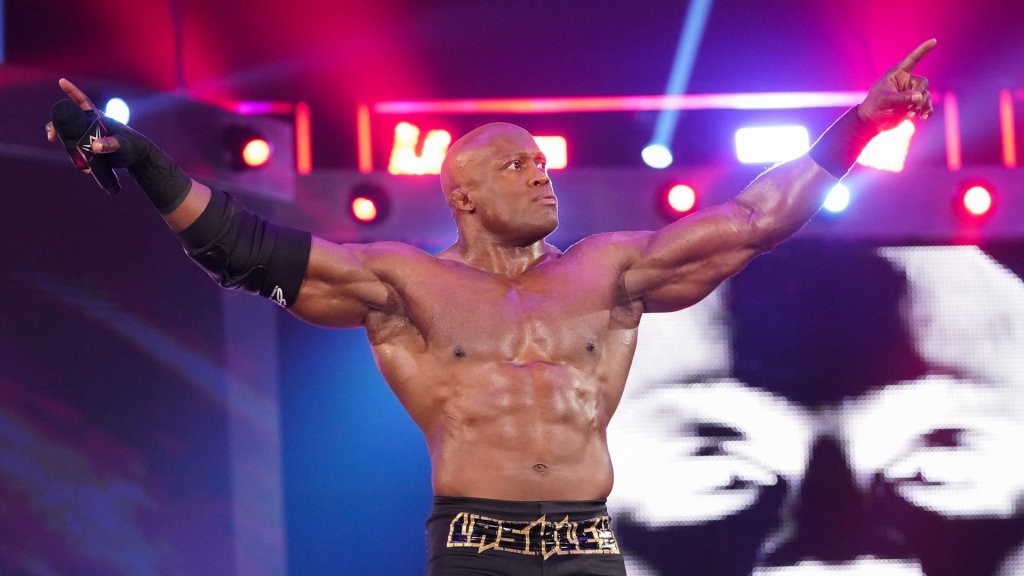 The final Monday Night Raw of the decade has passed, and with it, the controversial wedding of Lana and Bobby Lashley. The segment received mixed reviews from viewers, pundits and fellow wrestlers alike, but most were simply angry with the segment itself, not the performers in it.

However, in a new interview with Sports Illustrated, Lashley went into detail about some of the harassment he has received throughout the course of this storyline, which went beyond the usual Twitter trash talk into real-deal hate speech and death threats:

“I’ve experienced a tremendous amount of hate. We as a society come out and we’re anti-bullying, anti-hate, anti-this, anti-that, but I think we actually pick and choose who we hate and bully.

Because everybody still knows me, and knows what I do and what I’m capable of doing—what I’ve done in my career as far as the military, being a single father, putting myself through college, graduating with honors, and I could keep going. But I received a tremendous amount of hate here across the board personally for the things that, I guess, I do. It’s all over the board.

It’s from the fact that this is interracial, because I’ve had guys saying the n-word to me and, ‘I’m going to kill you, we’re going to get you when you come down south.’ I just kind of sit back and laugh about it. I’ve even experienced some people that are in the business of wrestling—tweeting things and posting pictures, and I just sit back and laugh. A lot of times we feel that the person being hated on or being bullied should be a frail person. But now you take somebody like myself and Lana, who is a gorgeous woman, and we don’t look like the typical people that are bullied.

It should go without saying that there are real people behind the characters you see every Monday, Wednesday and Friday, and for the most part, they’re acting out what a team of writers has asked them to do. So maybe don’t be racist sh*theads to those people (or anyone, for that matter), yeah? Let’s leave that part of professional wrestling in the past decade.

These Are the Skin-Care Products We’d Recommend From Glossier