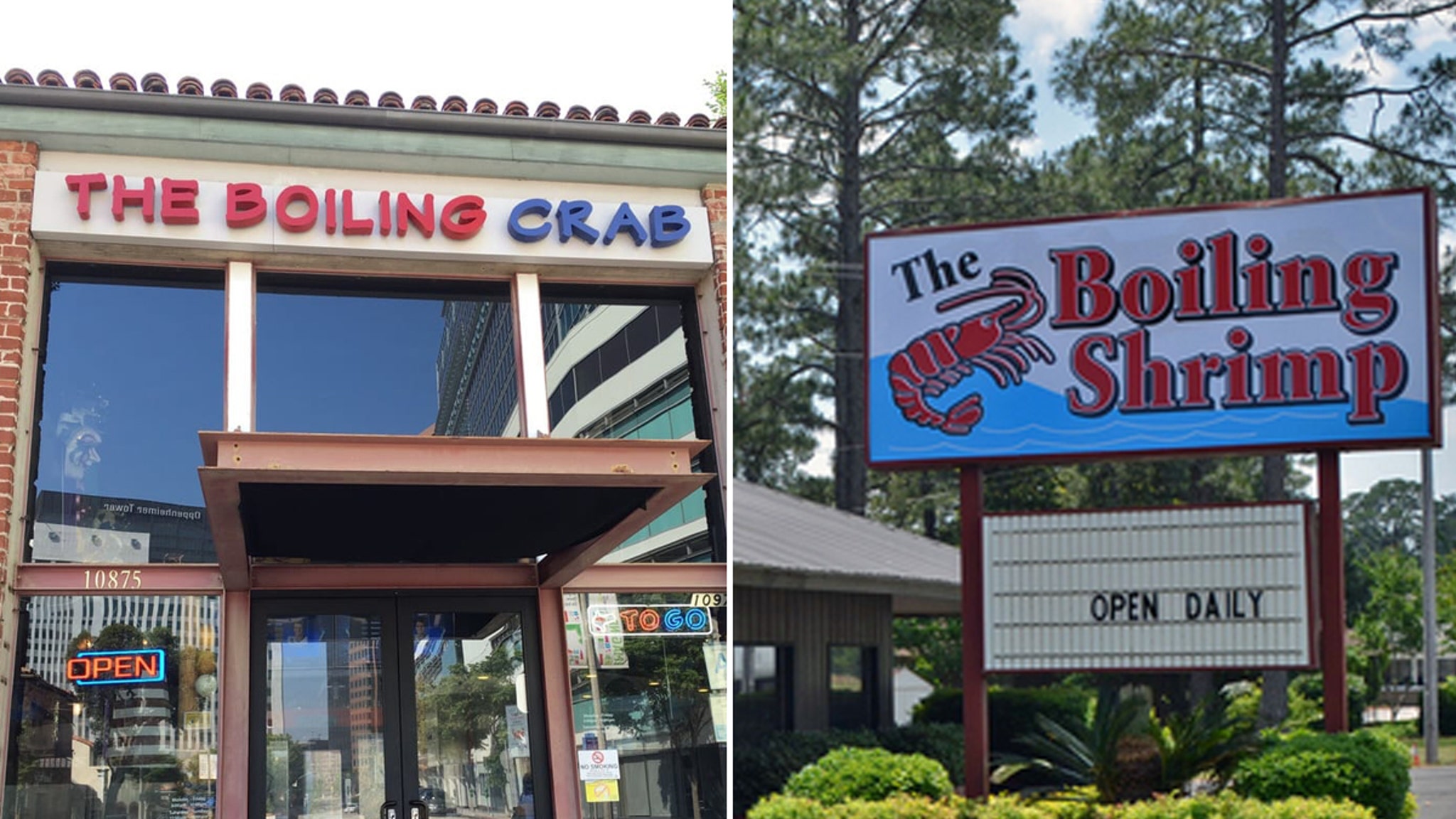 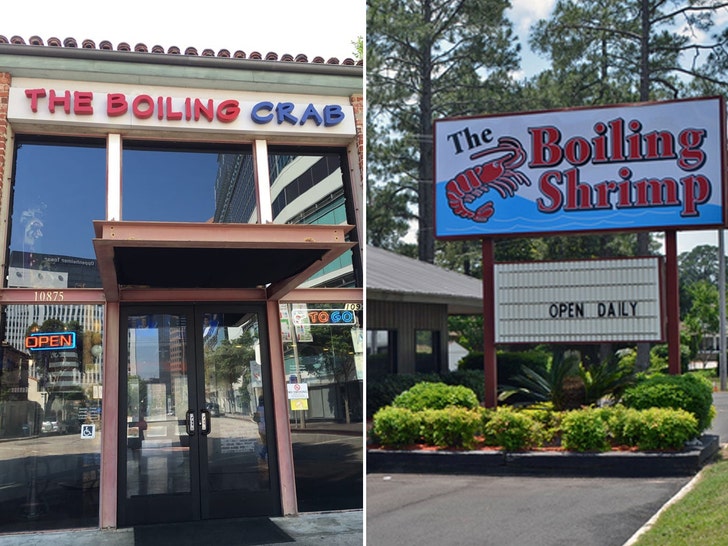 The Boiling Crab restaurant chain ain’t about to let some lesser bottom dwelling crustacean pinch its biz … the popular joint is suing The Boiling Shrimp for stepping on its claws.

Tensions have been simmering for awhile, but the Crab finally pulled the trigger. Here’s the deal … TBC says its been cooking since 2004, when it’s first restaurant opened in California. They’ve since expanded to several states including Florida.

That’s key because The Boiling Shrimp is now opened in neighboring Georgia … and the Crab is steamed.

In a shell, here’s the meat of their complaint. TBC says in the lawsuit, TBS is trading off its good name in the shellfish game — copying interior designs, significant portions of the menu and even used similar color schemes in their signage.

The Crab says it’s fired off multiple written warnings to The Shrimp, but they’ve seen no sea change … and quite frankly, they’re pretty salty about it now.

So, they’re serving up this lawsuit — The Boiling Crab wants an injunction to put a lid on The Boiling Shrimp’s copycatting ways. It also wants the Shrimp to hand over its profits, or at least pay royalties to the Crab.

Julianne Moore, Finn Wolfhard to Star in Jesse Eisenberg’s ‘When You Finish Saving the World’ Movie Based on His Audible Series