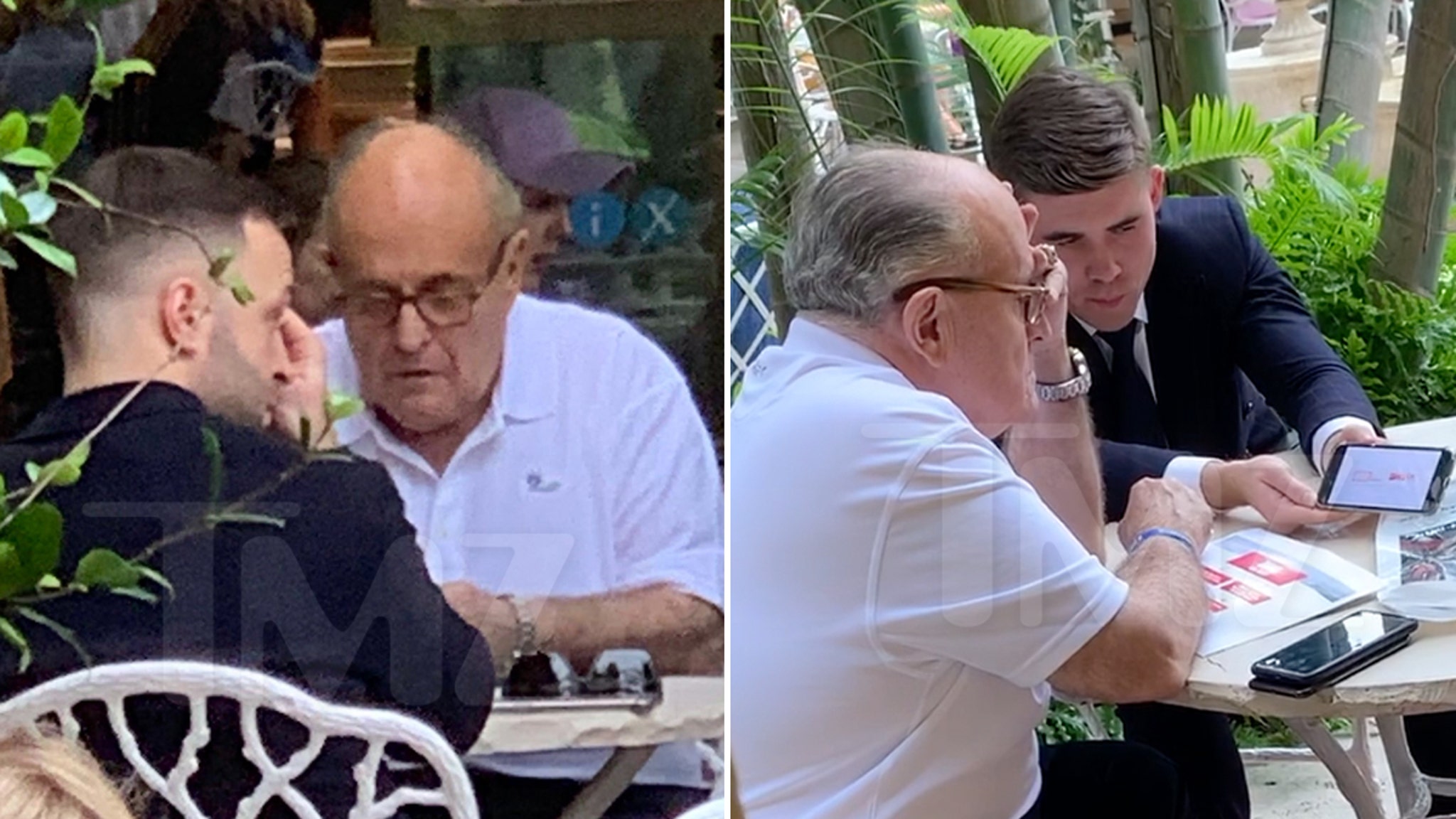 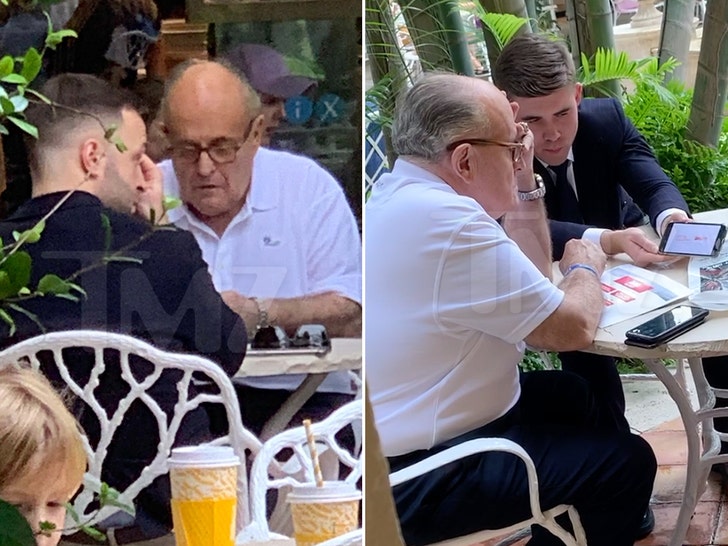 You’d think Rudy Giuliani would wanna be as far away from anything Ukrainian right now, but even amid Trump’s impeachment … he’s coyzing up with one and talking business.

The President’s personal lawyer was spotted Sunday at the Breakers Hotel in Palm Beach, where eyewitnesses saw him chatting it up with a couple dudes in suits who appeared to be pitching him on something, seemingly related to shipping, transportation and logistics.

Rudy and a woman he was with were flipping through literature pertaining to CDL 1000 — a Chicago-based company that specializes in freight transport and tracking technology. 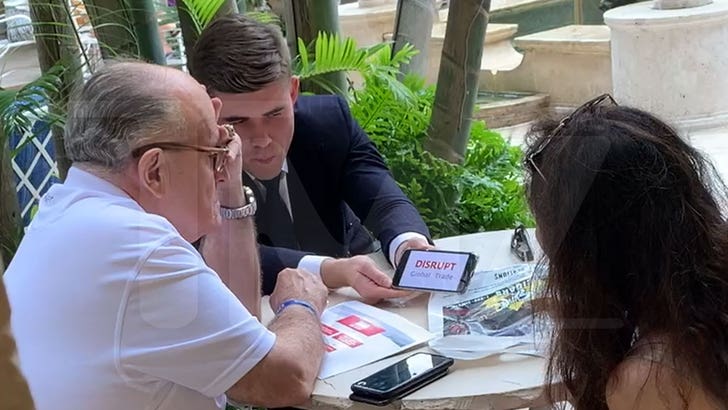 No biggie, right? Of course not, except for the fact that at one point in the presentation, Rudy was shown a slide that clearly read “Disrupt Global Trading.” Nothing fishy about that!

What makes the meeting all the more intriguing is that the guy showing him this stuff comes from Ukrainian heritage himself. His name’s Andrew Sobko, and he’s the CEO of CDL 1000 — he’s also the son of a former Ukrainian boxing champ … per past interviews he’s done. 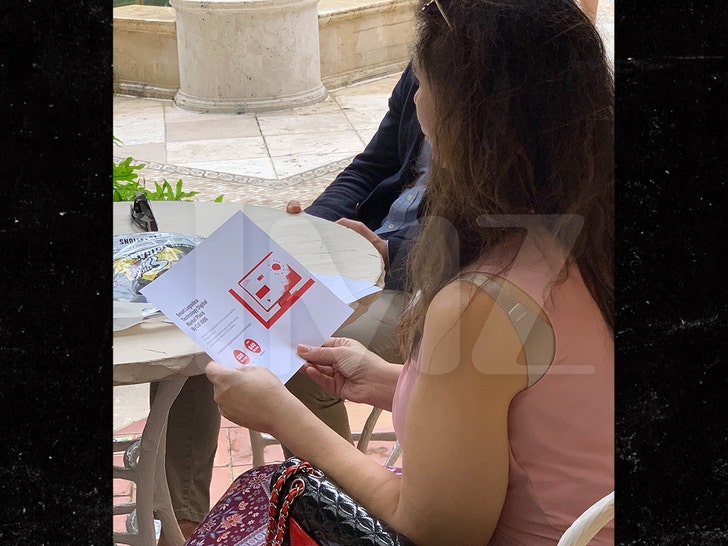 We called up Andrew and he said he was simply seeking Mr. Giuliani’s legal advice on a business matter. However, it’s also no secret Rudy’s been traveling to Kyiv recently to drum up intel he hopes will clear his boss’s name ahead of a looming impeachment trial.

BTW, DT’s down in Palm Beach right now too. Soooo … this might be much ado about nothing, or much ado about, well, something. Time will tell.

Exclusive ‘Cursed Films’ Clip Unleashes the Curse of ‘The Omen’