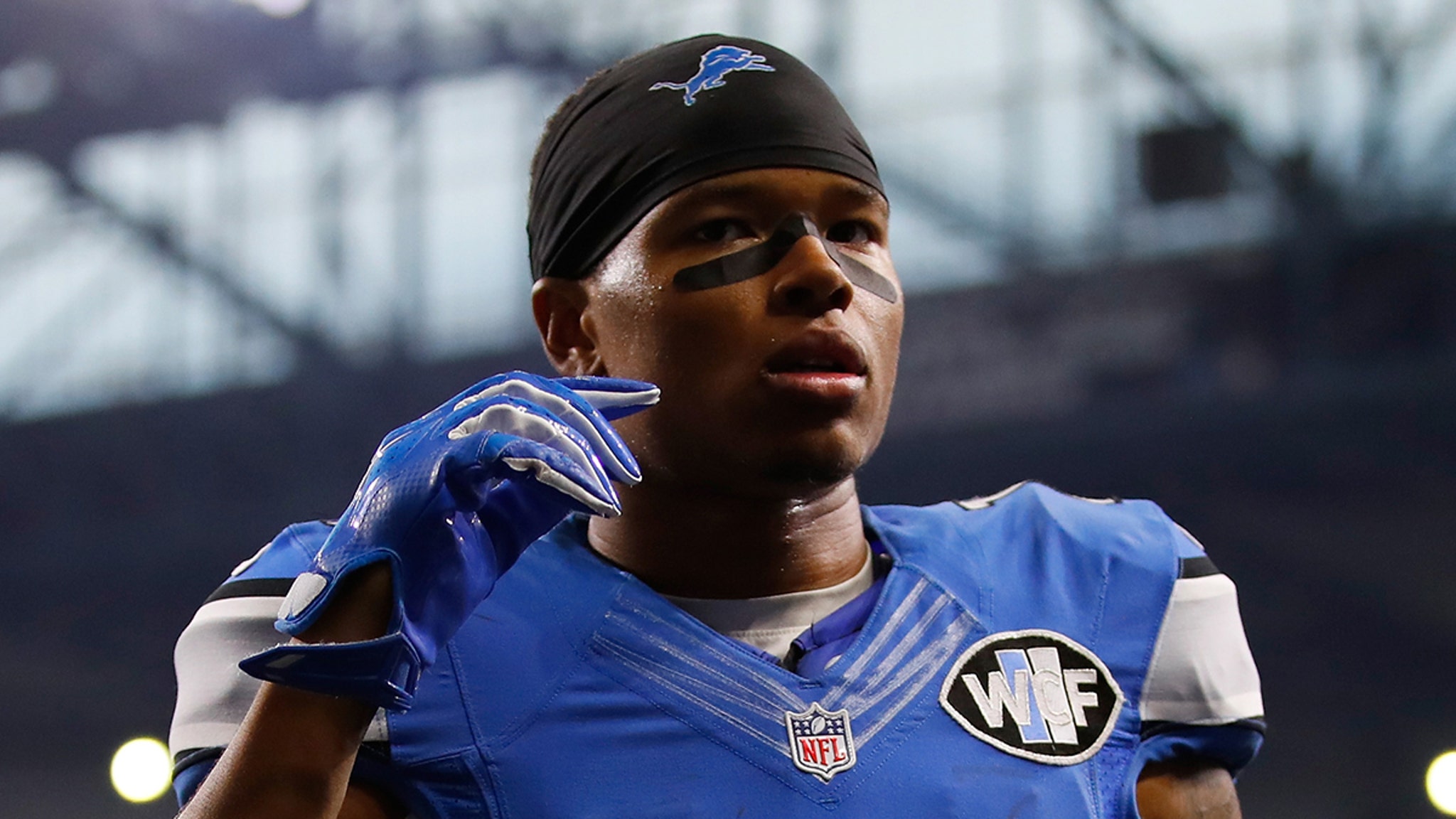 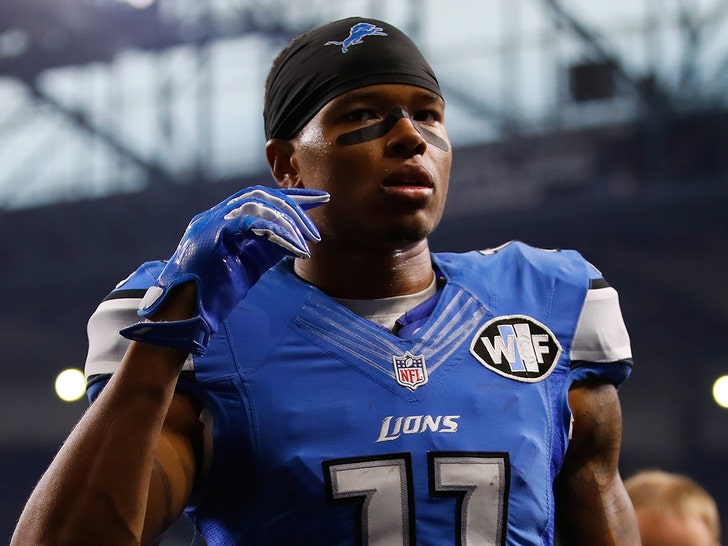 Detroit Lions star Marvin Jones broke some heartbreaking news this weekend — his infant son, Marlo, has died … a loss that has shaken the organization at large.

The wide receiver made the announcement Saturday, saying his boy — the youngest of his 5 children who was born this summer — had passed away. He didn’t reveal a cause, but in an emotional post made clear the kid had left his mark on both him and the family.

Marvin took to Instagram and wrote of his son, “Yesterday the Lord called home a piece of my family’s heart, Marlo. It is hard to believe that our little angel, our fighter from day one, our son “Marlito” has unfortunately passed away and is no longer here with us.”

He continued, “Marlo, the joy that you brought to us everyday, with that smile, and that energy was like heaven on earth. You will always be in our hearts. We will always remember you.” Marvin added he and his wife, Jazmyn, hadn’t gotten a chance to hear his first words yet — which he notes would’ve been in Spanish — among many other “firsts.”

The NFL player finished by saying, “We know that everything that We do from here on out will be with you. Every step we take, you will be with us. Whenever we have a bad day, We will think of your smile. We miss you already buddy and will forever love you. Rest peacefully our sweet baby boy. You have gained your wings.”

The Lions released a statement after hearing word that Marlo had died, saying Marvin and Jazmyn embody the meaning of family with the example they set in the Detroit community. They also asked for privacy on behalf of the Jones family.

At Last, the True Story of the ‘Cats’ “Butthole Cut” Can Be Told – And It’s More Horrible Than We Imagined

James Bond Goes Out with a Bang – /Film