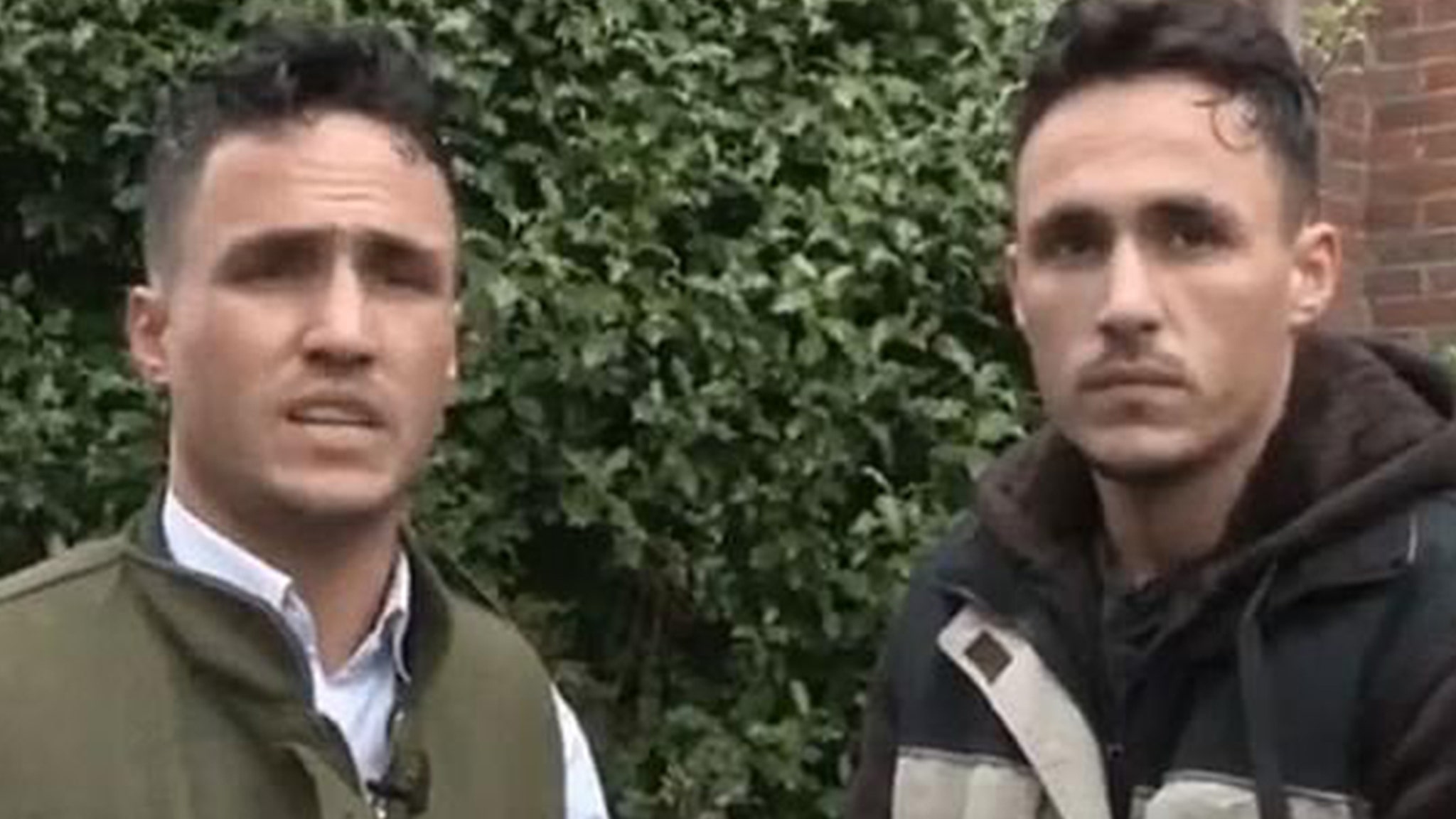 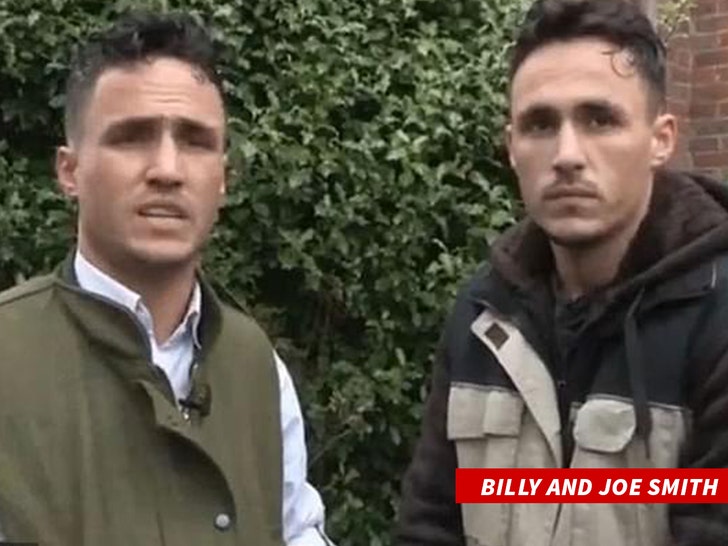 7:11 AM PT — 12/30 — According to a report, the brothers created a suicide pact after Joe was diagnosed with cancer. The brother’s cousin, Phoebe Charleen Smith, told the Telegraph, “Joey had cancer, and Billy told him “I’d never be able to live without you.”

She continued, “Joey told the family he got the all-clear after chemo two months ago, but we don’t know if that’s true now.”

Twin brothers who starred in TLC’s “My Big Fat Gypsy Wedding” are dead after an apparent joint suicide.

The 32-year-old siblings, Bill and Joe Smith, were found hanging in a tree in Sevenoaks, England … this according to law enforcement.

“Celebrity Big Brother” winner Paddy Doherty confirmed the news on Facebook, calling it a “terrible, terrible tragedy,” adding, “I’m very sorry for their troubles from the bottom of my heart. May God look after them, may God have mercy on them, they are two angels, harmless, they were unbelievable.” 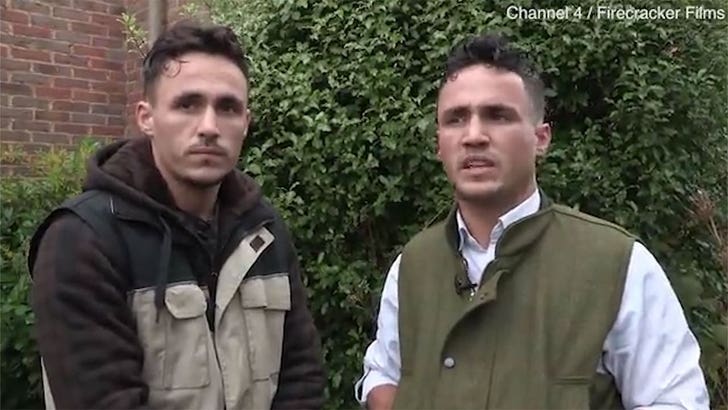 Bill and Joe starred in the 3rd season of the hit show. When they started they were 24 years old and working as gardeners.

“My Big Fat Gypsy Wedding” followed the lives of and traditions of Irish traveler families for 3 seasons from 2011 to 2015.

Authorities continue to investigate the circumstances surrounding the deaths, but cops seem confident they were suicides.