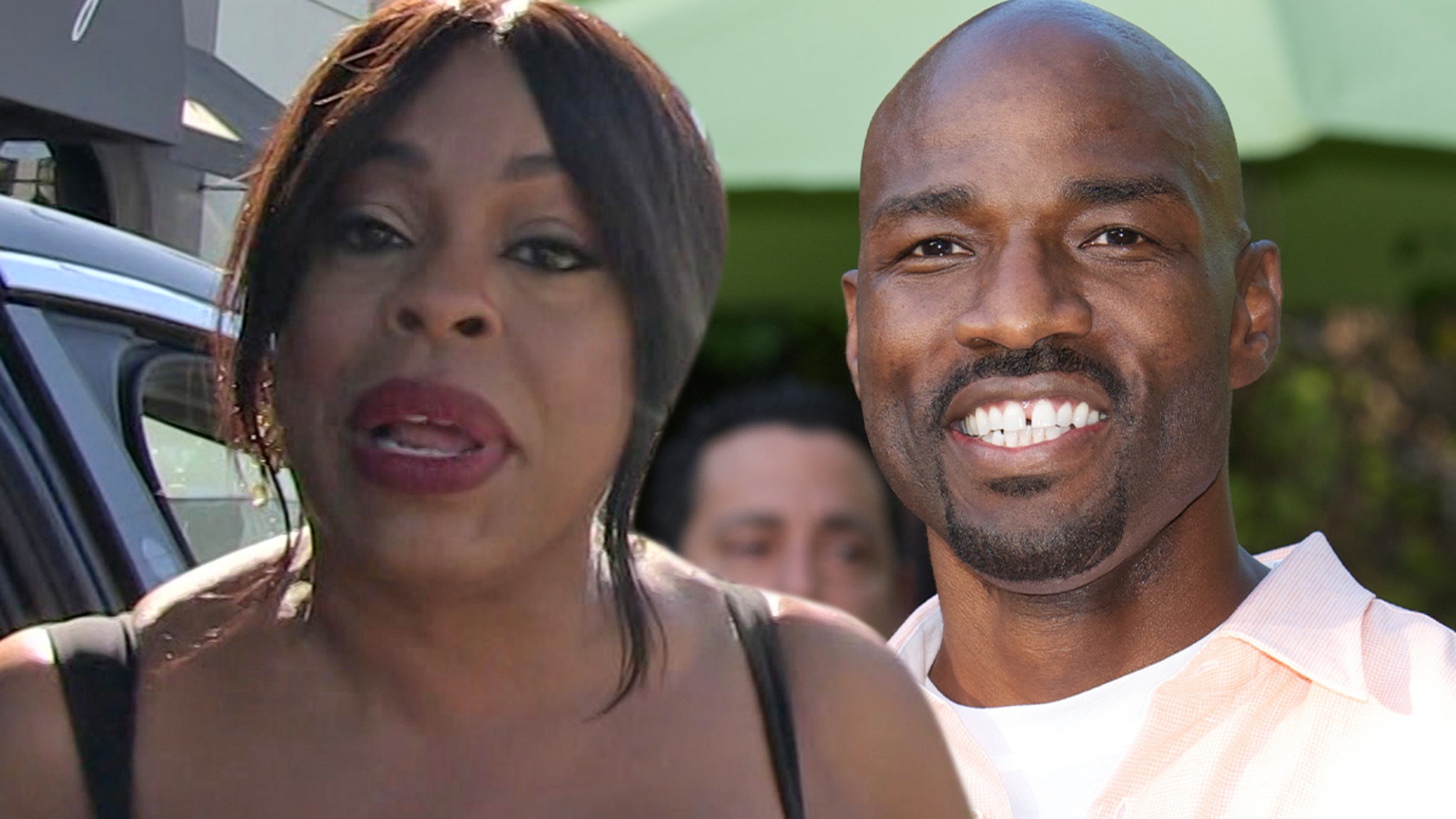 Niecy Nash Divorce Finalized … She Gets House/Tesla, He Gets Truck/Cash 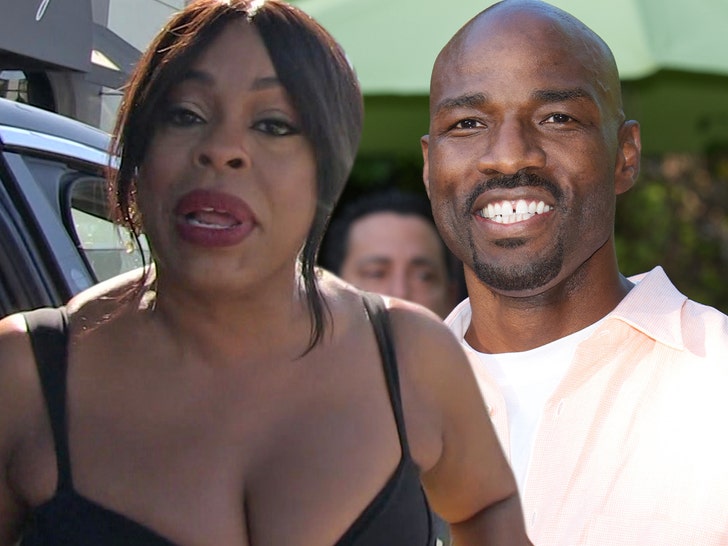 Niecy Nash and her ex have divvied up their property and are just one final, formal step away from no longer being husband and wife.

According to new legal docs — obtained by TMZ — the “Claws” star and Jay Tucker have reached a property settlement and will be officially single in the eyes of the law June 21.

In the settlement, Niecy gets their house in Bell Canyon, CA and the 2016 Tesla. She also gets to keep her production company, Chocolate Chick.

Jay — who’s an electrical engineer — gets the 2011 Ford F-150 truck and will receive a final payment from Nash of $184,820, which represents his cut from the sale of another property.

Both parties have agreed to forever waive the right to spousal support, and get to keep all earnings made after their official separation date … which was June 1, 2019 — right after their 8-year anniversary.

We broke the story … Nash filed for divorce in December, but the exes broke the news a couple months before, saying they’d realized they’d become “better friends than partners in marriage.” They added … “Our union was such a gorgeous ride.”

So is a Tesla.