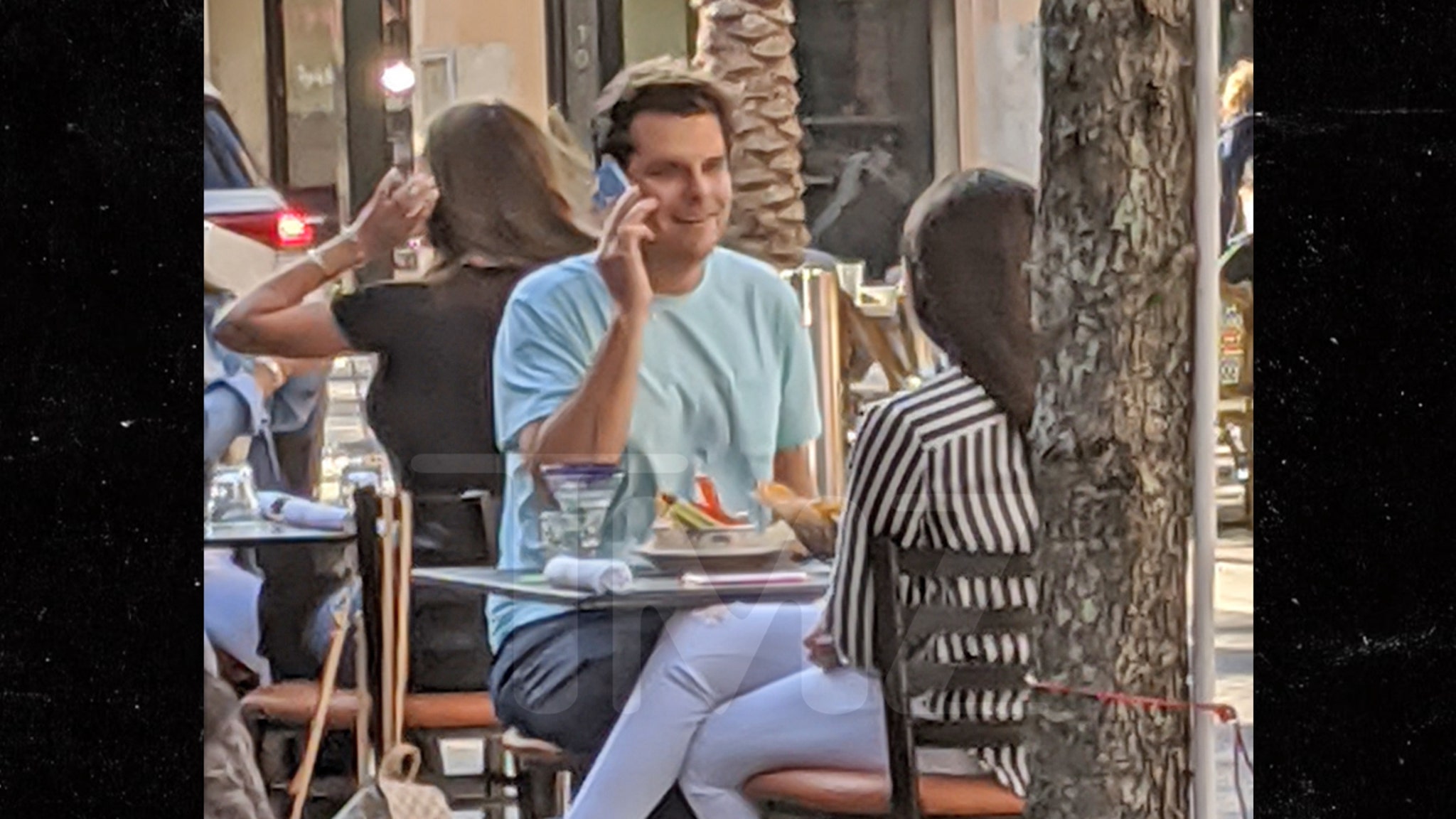 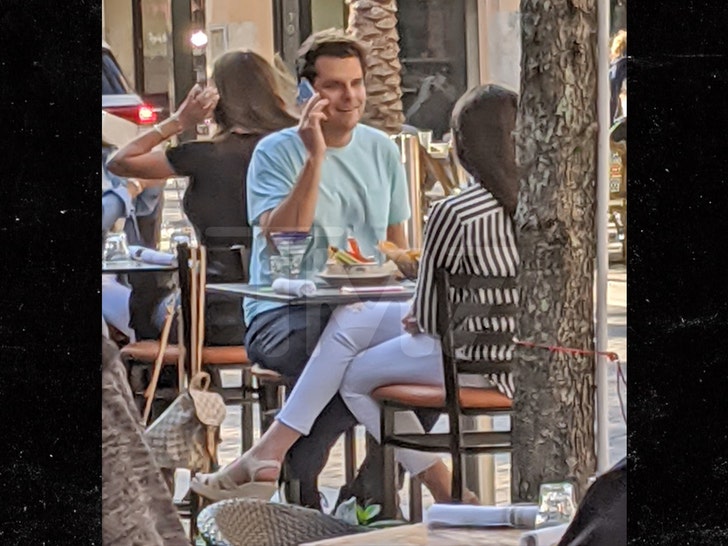 He makes it clear, however, he will maintain his self-quarantine “at the advice of medical professionals” through Thursday at 2 PM. He states, “I continue to feel fine and show no symptoms.”

Congressman Matt Gaetz apparently made the rounds before he self-quarantined … because we got this pic of him chowing down Friday at a West Palm Beach taco joint.

Gaetz hit up Rocco’s Tacos and according to eyewitnesses, he was having a great time … problem is, he had been exposed to someone diagnosed with coronavirus. Gaetz had been at a Conservative Political Action Conference in Maryland late last month and came in contact with someone who has been diagnosed with the virus.

The Congressman flew on Air Force One with President Trump Monday. Sources close to Gaetz tell TMZ … the Congressman found out he had been exposed just after boarding the Presidential plane. We’re told he then separated himself from others during the flight. Trump has not yet been tested for the virus. 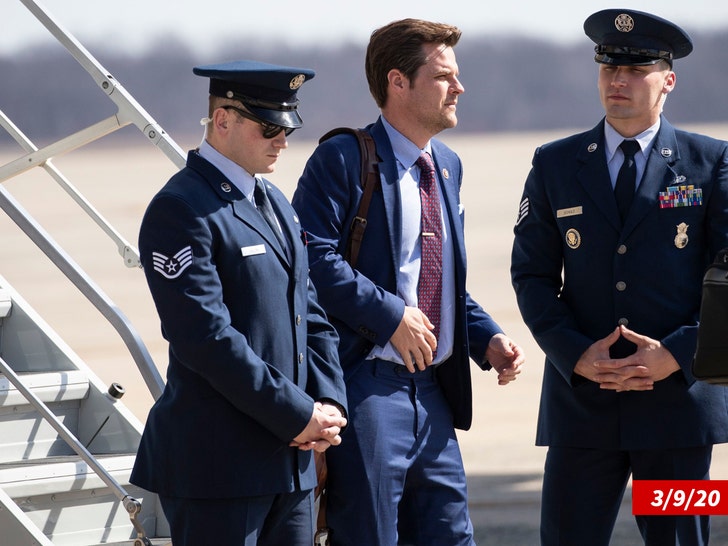 We’re told Gaetz is asymptomatic and was tested for the virus and he’ll get his results later today. So far he’s showing no signs of the virus.

Gaetz took heat for apparently clowning people on the House floor late last week by wearing a contraption over his face. Days later he was self-quarantined.