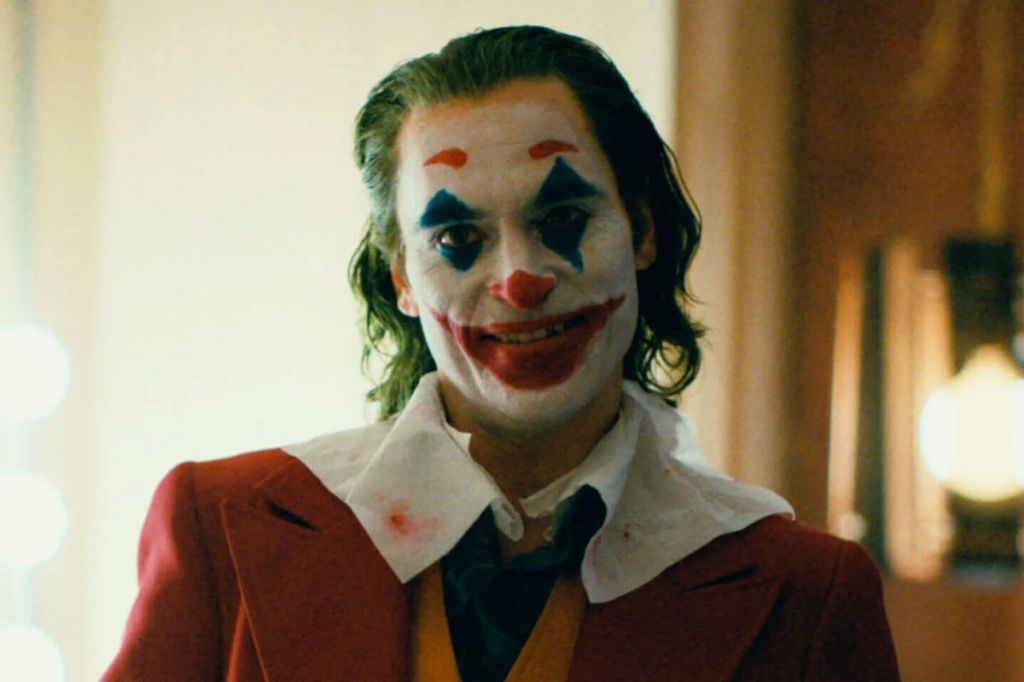 When Joker went from a risky, maybe even dangerous renegade comic book movie to a surprise billion-dollar grosser, there was inevitable talk of sequels. While some have seemed to confirm another hang with Joaquin Phoenix’s Arthur Fleck, the mentally unwell loner who becomes if not the Joker then a Joker, its director and co-writer, Todd Phillips, has shot those rumors down. Now, as 2019 comes to a close, he’s more unsure than ever, telling the crowd at Deadline’s year-end The Contenders event that right now his position is that he’s “open” to it but that nothing has been decided.

“When a movie does $1 billion and cost $60 million to make, of course it comes up,” Phillips said. “But Joaquin and I haven’t really decided on it. We’re open. I mean, I’d love to work with him on anything, quite frankly. So who knows? But it would have to have a real thematic resonance the way this one did, ultimately being about childhood trauma and the lack of love, and the loss of empathy. All those things are really what made this movie work for us, so we’d have to have something that had an equal thematic resonance.”

For fans of the film, that should be good news — that Phillips won’t do a lazy, cash-in Joker 2, and will only return to the well if it’s as worthy as the first. Certainly the ending left the door open for a follow-up, though it could also work fine as a stand-alone, with no closure needed.

Phillips also spoke about how he was surprised as anyone that the film blew up the way it did. “None of us thought an R-rated movie could do over $1 billion across the world. But I think the themes in it really resonated,” he said. “The thing Scott Silver and I set out to do when we wrote the movie together was to make something meaningful in that comic book space, but also something really that addressed what was going on in 2016, when we started writing. It’s pretty obvious what was happening in our country in 2017 while we were writing it, and really wanted to use Joker to make a movie about the loss of compassion and the lack of decorum in the world.”

He also said Joker really did travel well. “I’ve been around the world with the movie,” he continued, “and, speaking to the audiences, some people see it as an indictment of America and other people see it as a mirror for what’s going on in their country, both with the lack of compassion and with the wealth and equality issues.”