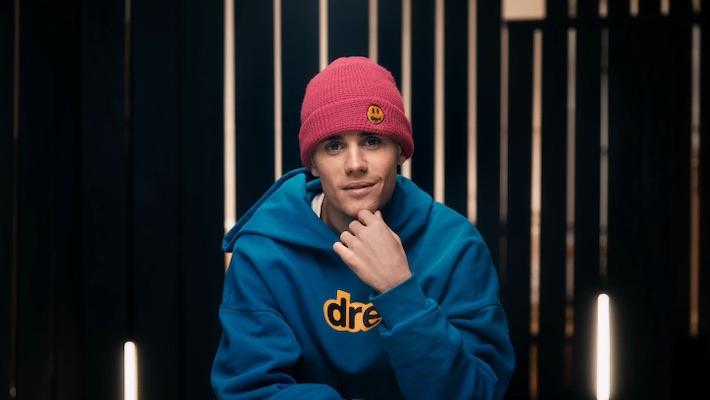 On Christmas Eve, Justin Bieber gifted his fans with some crowd-pleasing information: He shared a bunch of tour dates, he revealed that a new single called “Yummy” is on the way, and he announced a documentary series. Now Bieber has unveiled more info about the docuseries: Justin Bieber: Seasons has its first trailer, and a premiere date of January 27. The series will be available to watch for free on YouTube.

The video description reads, “For the very first time, the world’s biggest superstar, Justin Bieber, is pulling back the curtain and giving fans an intimate look into the past few years of his life. From the joys of marriage to the struggles through difficult seasons, Justin opens up to reveal his biggest challenges as he gets back into the studio to record his first album since 2015.”

Bieber touched on the documentary in the video announcing his tour, saying, “As humans, we are imperfect. My past, my mistakes, all the things that I’ve been through. I believe that I’m right where I’m supposed to be and God has me right where He wants me. I feel like this is different than the previous album just because of where I’m at in my life. I’m excited to perform it and to tour it. We all have different stories, I’m just excited to share mine. It’s music that I’ve loved the most out of anything I’ve done. Follow along, check it out.”