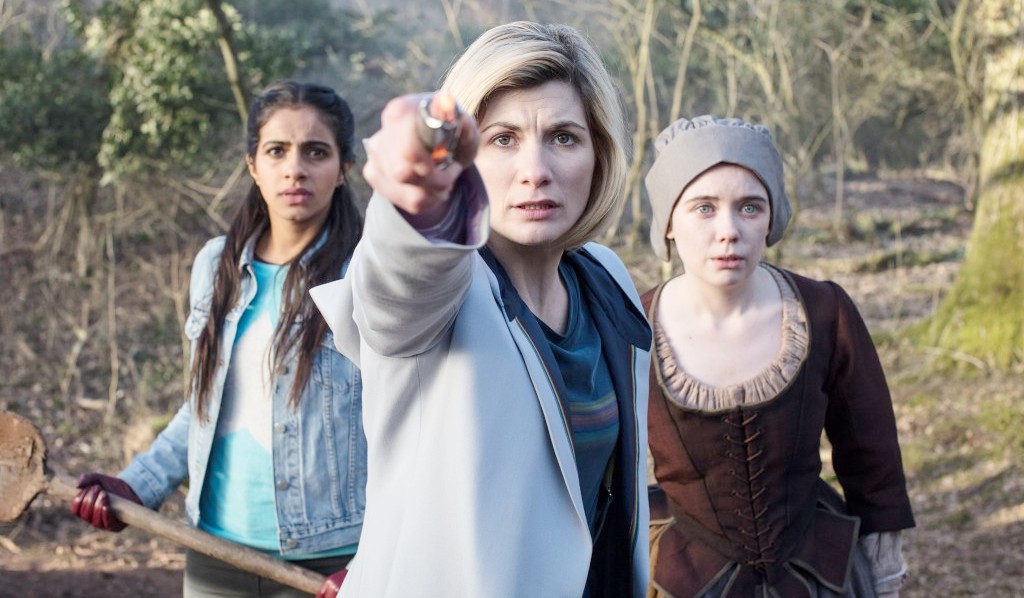 NBC’s New Year’s Eve 2020 (NBC, 10:00 p.m.) — The Peacock Network does its own celebrations live from Times Square with more musical performances, in case the parties over on Fox or ABC aren’t your speed.

Dick Clark’s Primetime New Year’s Rockin’ Eve with Ryan Seacrest 2020 – Part 2 (ABC, 10:00 p.m.) — Seacrest wraps up ABC’s NYE coverage by counting down the ball drop and revisiting 2019’s biggest pop culture moments. But if Barbara Walters doesn’t usher us into 2020 at the stroke of midnight, what’s this whole decade even been for?

Doctor Who Marathon (BBC, 7:00 am – 8:00 p.m.) — BBC runs a full day’s worth of Doctor Who shenanigans before launching a new season with Jodie Whittaker taking the reigns once more as the 13th Time Lord.

The Messiah (Netflix) — Michelle Monaghan stars in this mystery thriller than infuses some New Testament lore into the hunt for a troublesome prophet who may be a terrorist seducing masses of misguided followers or, he may be the second coming of Christ.

Spinning Out (Netflix) — The Maze Runner’s Kaya Scodelario takes to the ice as a talented figure skater launching an Olympics comeback tour after choking during a major competition. Mad Men’s January Jones plays her controlling, abusive mother, so yes, this is like a cleaned-up version of I, Tonya.

The Strokes Are At Their Imperfect Best On ’The New Abnormal’

Schitt’s Creek: A Couple Did David’s “Simply the Best” Dance at Their Wedding, and I’m a Mess