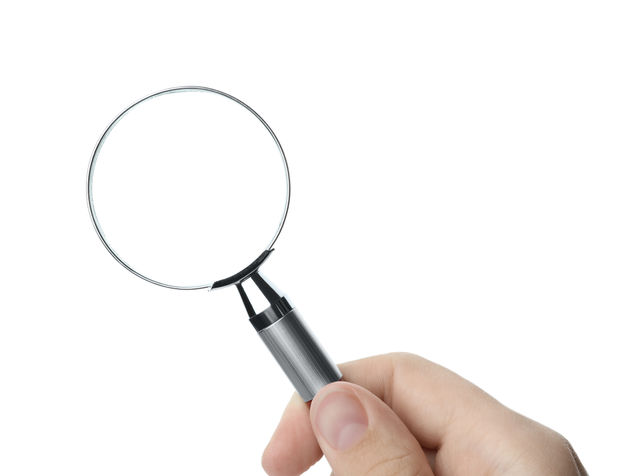 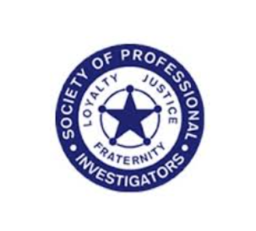 Charles Eric Gordon, Esq. is an investigative attorney in Woodbury, New York and serves on the Board of Directors of the Society of Professional Investigators. A former special investigative counsel for a New York City municipal agency, Gordon’s practice is concentrated on locating people who have been absent for an extended period of time and/or about whom little information is known.

I essentially earn my living solving puzzles, often being consulted on difficult and unusual missing person cases. One of the most memorable of these dates back over thirty years ago.

In December of 1988, a retired New York City judge who was serving as an executor and trustee of his late aunt Sarah’s estate retained my services in order to locate his aunt’s ex-husband whom I’ll refer to as Jack Price. Mr. Price was the beneficiary of a rather substantial trust. Although Sarah and Jack Price had divorced several years earlier, Sarah still deeply loved Jack and set up a trust for him in her will which was to terminate upon either Jack’s death or remarriage.

Checks were mailed annually to a series of addresses for Jack by the bank that administered the trust for over twenty years, but a few years before, checks and other correspondence from the trust and the retired judge mailed to Jack’s last address, a Manhattan post office box, were returned by the Postal Service due to the box being closed. The Postal Service had no further information nor a forwarding address for Jack Price, leaving the bank and my client, the judge, totally in the dark as to Jack Price’s fate.

In the late 1980s, there was not yet a functioning internet, online databases, or the other sources of information used by professional investigators and some amateur sleuths today to locate people or uncover information about them. Thirty years ago, investigations were conducted using such “old school” techniques as telephone directories, cross-listing directories (which matched addresses with names and telephone numbers of listed subscribers), public records such as court filings, voter registration, real estate deeds, and property tax filings. Additionally, until the mid-1990s, access to driver’s license and motor vehicle records were not yet restricted and were generally available for a few dollars each. Death and often, birth certificates, were also much more accessible as were marriage records. As is the case today, traces of Social Security numbers could be performed through confidential proprietary databases under limited circumstances according to federal law.

Back in those days, investigators consisted largely of making numerous telephone calls to former neighbors and acquaintances of the missing person and consulting public records. However, since the last few addresses used by Jack Price to receive his annual trust checks were either post office boxes or mail drops and the current contact information of Jack’s relatives were unknown to my client or the bank, this was not easily done. I did, fortunately, have Jack Price’s Social Security number, which he had to provide to the bank for tax purposes and estate records. I used Jack’s Social Security number to obtain a list of his numerous former home and mailing addresses.

My client, the retired judge, had informed me of something else of great interest. When Sarah Price died in 1964, the judge called a telephone number that he had at that time for Jack’s brother to arrange for Sarah’s prompt burial, according to Orthodox Jewish law. When Jack’s sister-in-law was told that “Jack’s wife” had passed away, she blurted out: “Oh my God, Ida (a pseudonym) died.” At the time, the judge thought that this was just due to confusion on the sister-in-law’s part, but it would turn out to have been a missed “red flag” some twenty years earlier as to the mystery of Jack Price. During the course of my investigation, I located and contacted Jack’s nephew (I’ll call him “Robert”) who acknowledged that he was Jack’s nephew and gave me the telephone number of his father (let’s call him “Murray”) in West Palm Beach, Florida. It was Murray’s wife (and Robert’s mother) who had uttered, “Oh my God, Ida’s dead” years before. In a telephone conversation, Murray informed me that Jack Price was his brother, who was also known as “JACK PRINCE.” He confirmed that Jack had died some years earlier but didn’t remember the exact date or year of his death. He did mention that Jack was buried in a cemetery on Staten Island, a borough of New York City, but Murray didn’t remember which one.

Utilizing the Staten Island Yellow Pages (remember, there was no internet in 1988), I eventually succeeded in locating the cemetery where “Jack Prince” (his alias) was buried. According to the cemetery’s records, Jack Prince had died on February 24, 1985. His last known address and that of his wife Ida was in Long Beach, Long Island. This address turned out to be one of the addresses that Jack had used early on to receive the annual payments from the trust that Sarah had established in her will. I had previously called the telephone number listed for that address under still another name which I had obtained from a cross-listing directory. I reached a woman who turned out to be Ida. When asked about a Jack Price, she very agitatedly claimed not to know him and hung up on me.

I subsequently received a call from Robert Price, who was calling on behalf of his father Murray to see if either he or his father were going to inherit anything from Sarah’s estate (they were not). Robert admitted to me that Jack Price had transformed himself into Jack Prince in order to receive trust payments after marrying Ida in 1961, three years before Sarah died. Jack and Ida had two children together. I would later have a conversation with their daughter, “Robin,” who was, at the time, a doctoral candidate in psychology. She was a very pleasant young woman who was extremely surprised at her father’s deception.

Based upon a certified copy of Jack Prince’s death certificate and other exhibits annexed to my Affirmation, the trust benefiting Jack Price was dissolved by the Surrogate’s Court. As we often say in the investigative profession, often in a much coarser way, “You can’t make this stuff up.” Having the opportunity to solve investigative puzzles like this is why I don’t want to retire.

Want to eat healthier? Organize your refrigerator like this