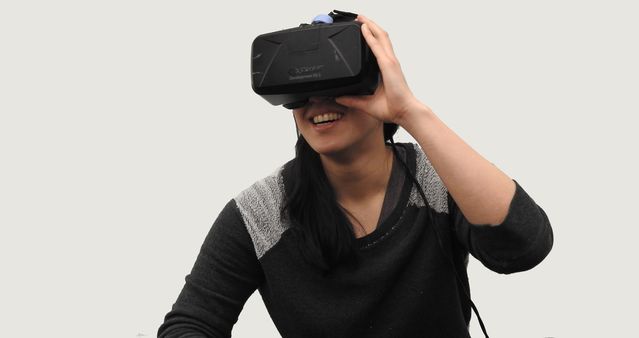 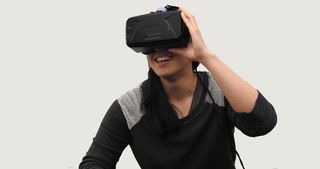 I recently saw a new episode on Netflix’s Sci-Fi TV anthology Black Mirror, which chronicles the impact technology has on society. In one episode, users of a computer game are transported into the game where they become the players. Without spoiling the episode, let’s just say the users engage physically in the video game but the sensations are perceived to be so real that reality no longer can match the intensity of the sexual fantasies played out within the game.

While technology will never be able to transport our minds to an altered state of consciousness like what I saw in the show, what is disturbing is how sexual fantasy is already here in the form of virtual reality and even regular pornography.

Pornography in and of itself is fantasy. It’s not reality because we project what we want onto the men or women portrayed in the images or videos for our sexual gratification. With advancements in technology, the intensity will only escalate to the point of trying to mimic reality.

In the show, the impact can be seen when those engaged in the video game no longer want to have sex with their spouses. Not only that, past forms of physical expression of affection are impacted such as tender hugs, kisses, or caresses. Their spouses also notice their partners seem to be disconnected and mentally adrift. While this is only a show, I can attest that this already occurs for people who use pornography compulsively. Spouses feel that there’s an emotional gulf between them and their partners.

The show itself does an excellent job of showcasing the impact of sexual fantasies on the brain and our relationships. Will we heed the caution portrayed in Black Mirror or continue down the rabbit hole oblivious to the addictive nature of our sexual predilections?

The Broken Brain Podcast with Drs. David and Austin Perlmutter

Tara Brach’s Meditation for Self Compassion