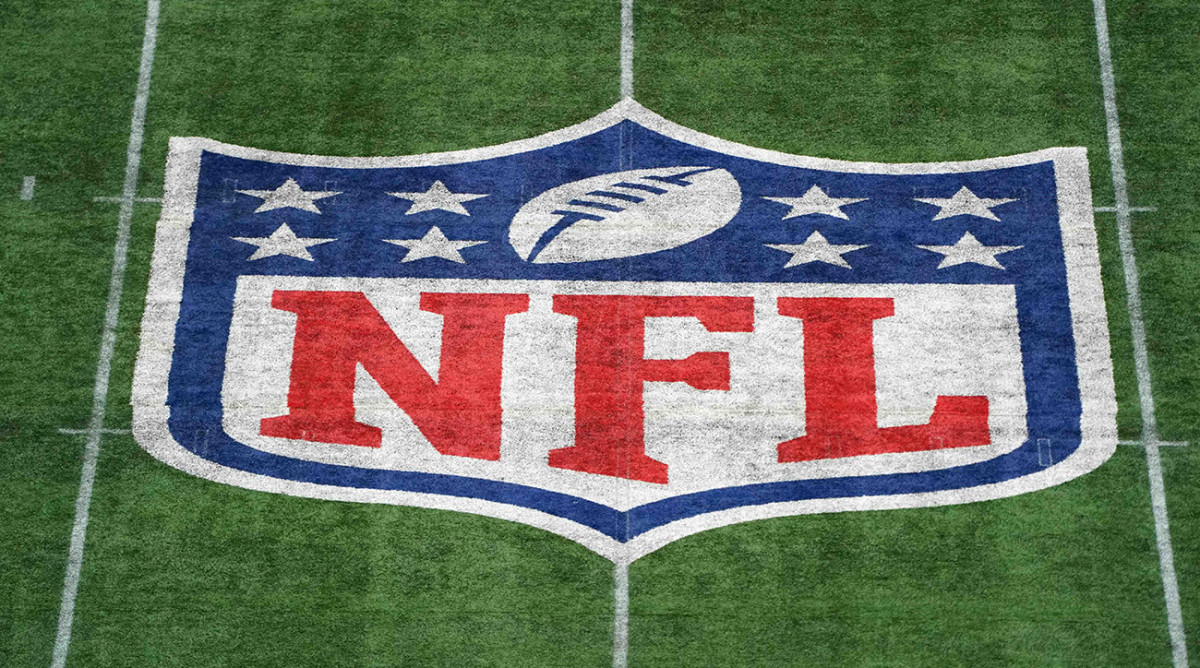 With the 2019 NFL regular season over, some teams are preparing for the playoffs while others have to go home and wait to start again in 2020.

Dates and times for next season’s games won’t be announced until April, but now that the regular season standings are final, every team’s home and away opponents are set.

Check out the list of opponents for all of your favorite NFL teams below: 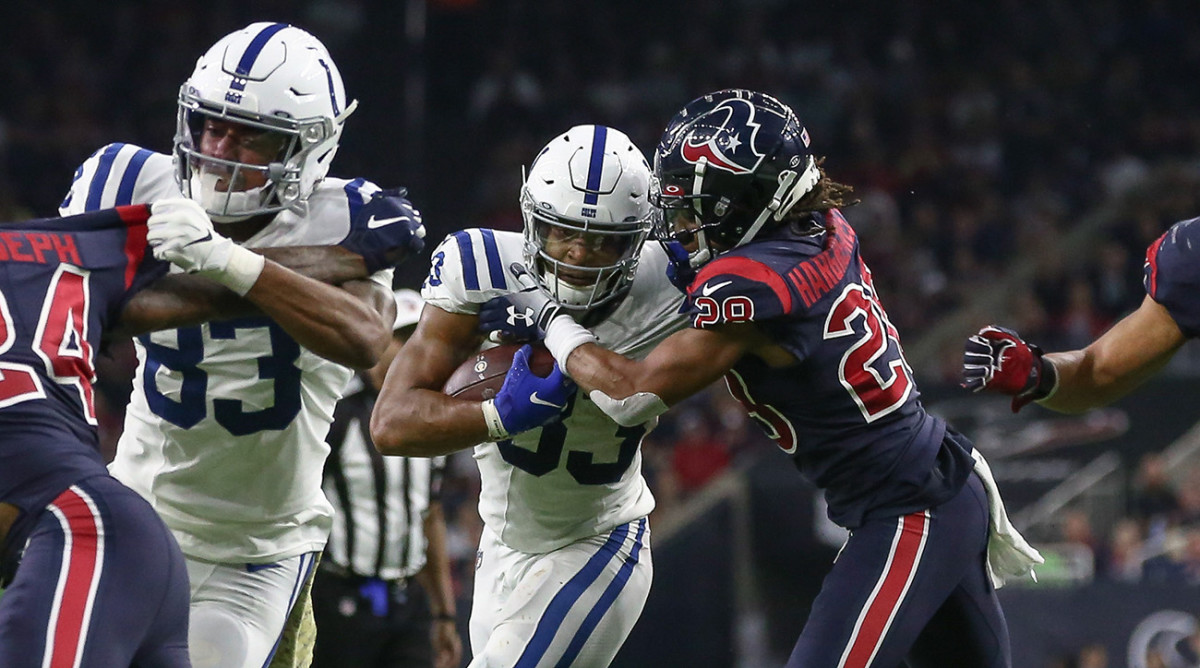 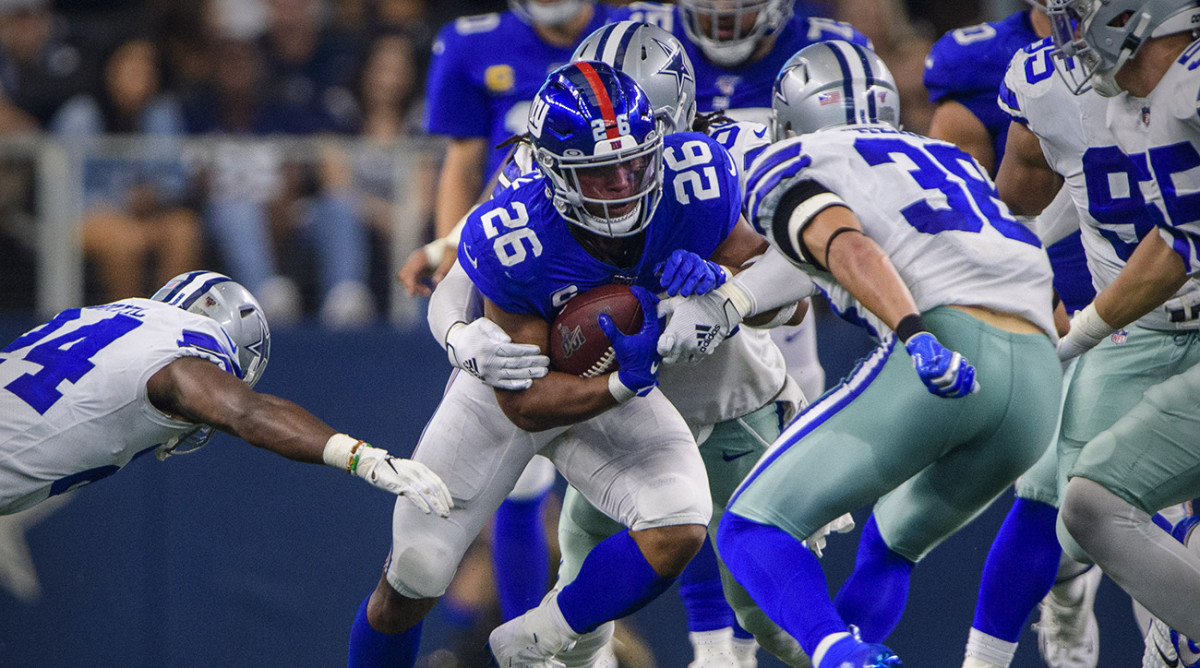 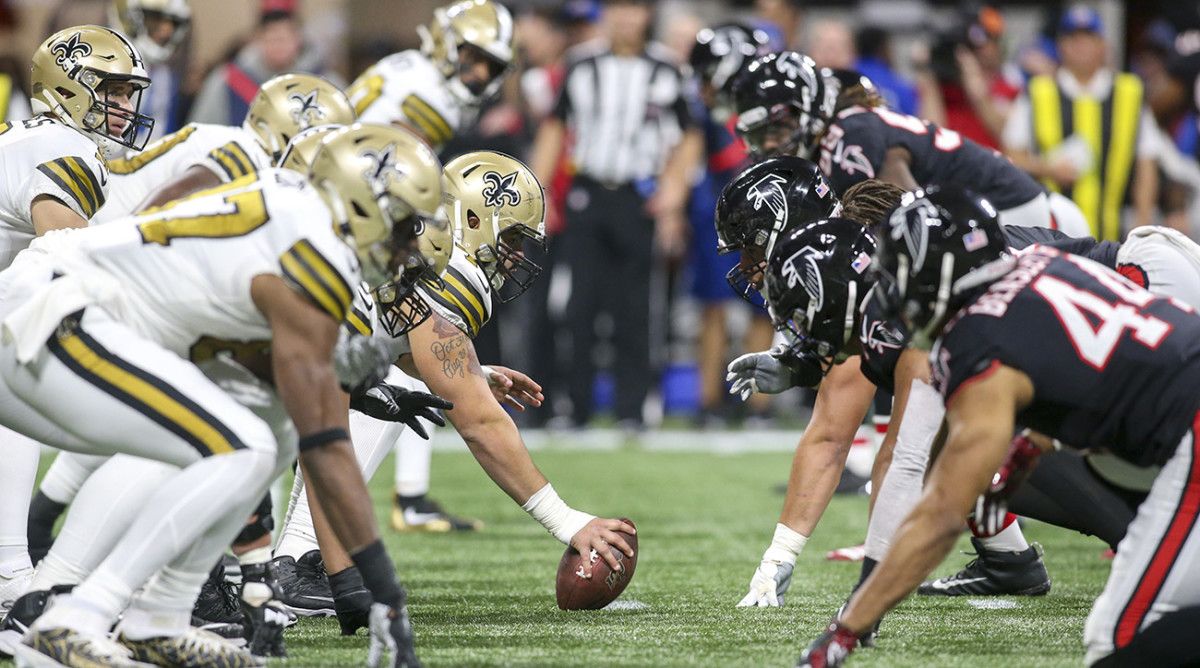