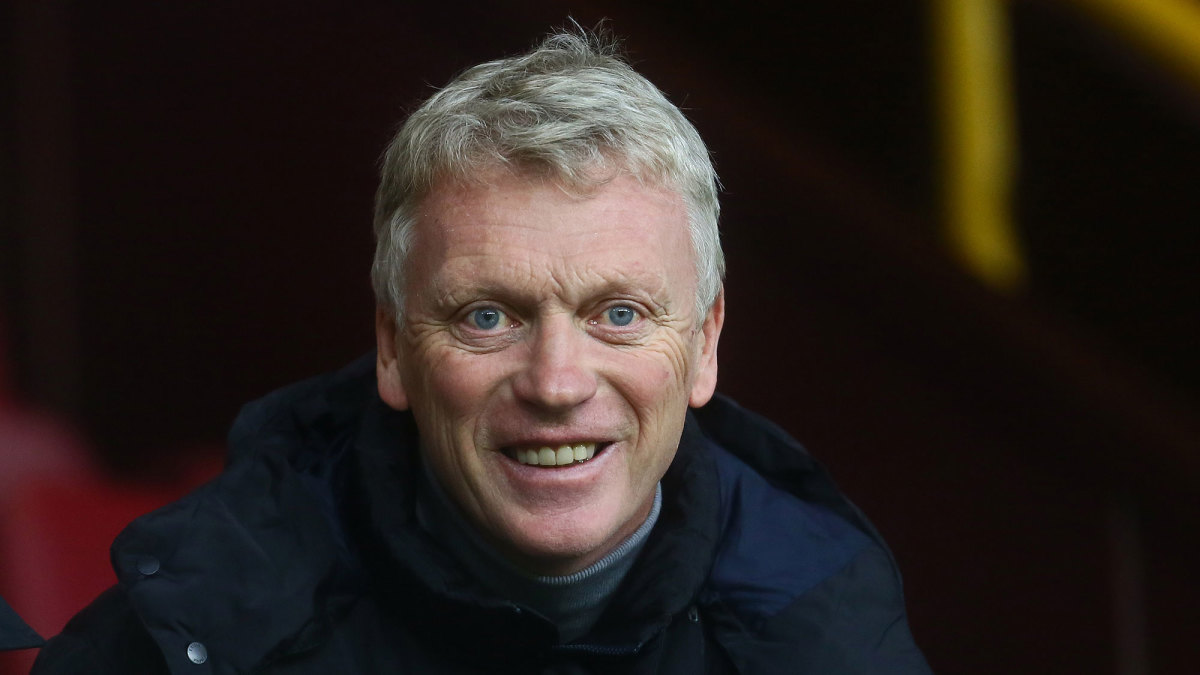 LONDON (AP) – Discarded for not being the “high-caliber” manager desired by West Ham, David Moyes was brought back by the east London club on Sunday for a second spell in charge.

Only this time, rather than a six-month contract, Moyes has secured an 18-month deal to succeed Manuel Pellegrini.

The Chilean lost his job on Saturday, with West Ham only a place and a point above the relegation zone after a loss to Leicester.

The Scot’s first game is at home on Wednesday to Bournemouth.

“I’ve missed being here because I really enjoyed it,” he said. “I enjoyed being around the stadium and I loved being in this part of the world and I missed the club, so I can’t wait to get started.”

Two years ago, Moyes guided West Ham out of the relegation zone on his hiring to a 13th-place finish during a six-month reign that was terminated at the end of the 2017-18 season.

It was joint chairman David Sullivan who said before hiring Pellegrini that they needed to find a “high-caliber figure” rather than Moyes who could take the club “in line with our ambitions.”

Now Sullivan has had to go back to the coach he cast aside.

“David proved in his short time with the club that he was capable of getting results and we believe that he will start moving the club in the right direction once again,” Sullivan said. “We are delighted to welcome David back. He knows the club well and he built strong relationships during that time which will be crucial for the work that needs to be done going forward.”

The spell in east London helped Moyes rebuild a coaching reputation that was damaged by unsuccessful spells at Manchester United – as Alex Ferguson’s immediate successor – Real Sociedad and Sunderland since leaving Everton in 2013.

Poll: Most Americans Would Avoid Games Without COVID-19 Vaccine