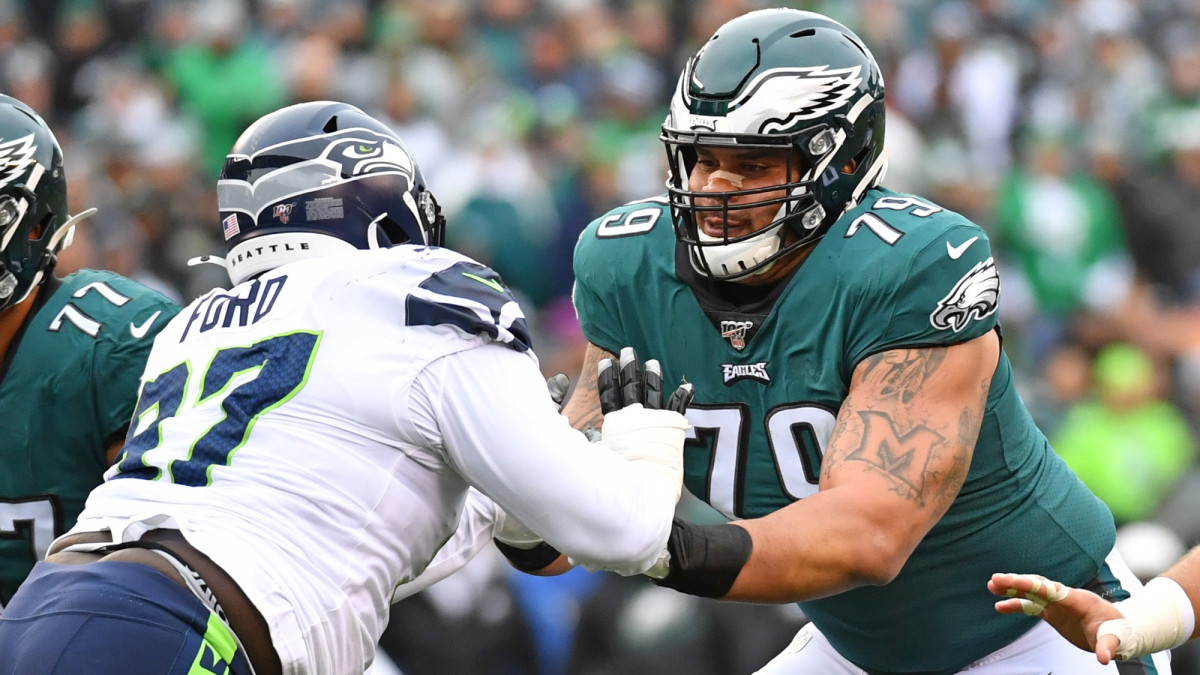 Philadelphia Eagles right guard Brandon Brooks is out for the rest of the season and will need surgery to repair a separated shoulder that he suffered in Sunday’s 34–17 win over the New York Giants.

The injury occurred during an extra point attempt in the first half. Brooks was surrounded by his teammates and medical personnel as he was carted off the field.

Philadelphia has been marred by injuries in their push for a playoff spot. Tight end Zach Ertz did not play in the regular season finale due to a cracked rib injury that he sustained in Week 16 against the Dallas Cowboys. He was also hospitalized for a lacerated kidney. Pederson added that Ertz will be “incorporated” into practice before making a decision on his status for the playoffs.

The Eagles will play in Sunday’s wild card game against the Seattle Seahawks at 4:40 p.m. ET.

2020 opponents for every NFL team: List of home, away games

Jack Nicklaus: How To Play A Second-Shot Course Like Augusta