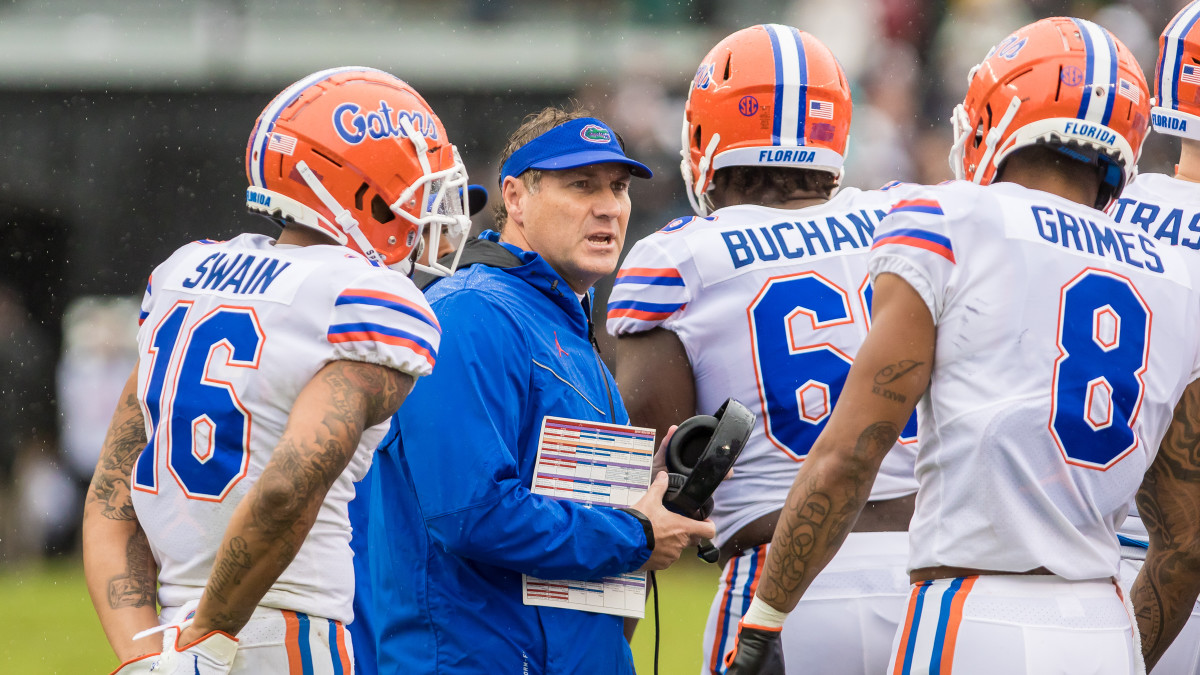 The most successful bettors out in Vegas have turned their attention to the Capital One Orange Bowl. The sharps out in Vegas are sizzling, winning four out of their first six bowl games against the spread! Over the last seven weeks, the sharps have absolutely crushed the sportsbooks in both NFL and college football wagering. The information from Vegas, shared here only at Sports Illustrated, is currently on a red-hot 16-5-1 ATS (76%) run on all football plays.

The line has ticked up from its opening of Florida as a 13.5-point favorite despite moderate public support in favor of the Cavaliers. According to the “Whispers” out in Vegas, the sharps are against the squares and are laying the two-touchdown spread with Florida. Led by head coach Dan Mullen, who with a win in the Orange Bowl can lead the Gators to their most wins (11) since 2012.

The sharps are expecting No. 9 Florida to dominate No. 24 Virginia by laying this hefty of a number at the sportsbooks. The Gators possess an underrated signal-caller in Kyle Trask as well as one of the nation’s best defenses, who could have a field day against a shaky Virginia offensive line. On the other side of the ball, the Cavaliers employ Bryce Perkins, who led the ACC in total offense at 304.6 yards per game. The sharps believe Florida will be too strong for Virginia to slow down. Lay the points with confidence.

Where to Watch Sports on TV: Wednesday, April 8