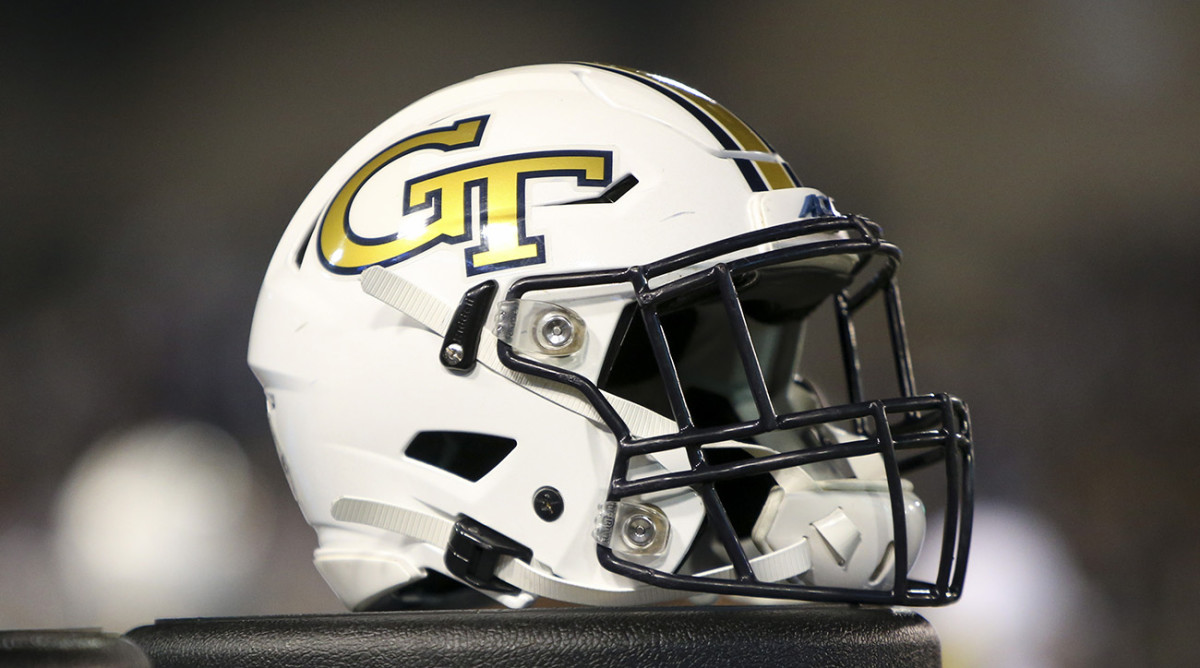 Four-star recruit Bryce Gowdy died Monday, just one week before he was set to start classes at Georgia Tech, his high school confirmed.

Gowdy was struck by a freight train at around 4 a.m. on Monday in Deerfield Beach, Fl., according to a preliminary incident report from the Broward Sheriff’s Office. Gowdy was taken to Broward Health North hospital were he died on Monday.

“Our entire Georgia Tech family is devastated by the news of Bryce’s passing,” Yellow Jackets head coach Geoff Collins said in a statement. “Bryce was an outstanding young man with a very bright future. He was a great friend to many, including many of our current and incoming team members.”

Gowdy, a wide receiver out of Deerfield Beach High School in Florida, signed his letter of intent with the Yellow Jackets on Dec. 18.

On Sunday night, he tweeted, “Family matters, can’t wait to get to the ATL soon!”

According to Rivals.com’s Kelly Quinlan, Gowdy was set to begin classes at Georgia Tech on Jan. 6.

Gowdy received scholarship offers from multiple schools, including Syracuse, West Virginia, Auburn, Florida and Oregon. He announced his commitment to Georgia Tech in July. 247 Sports ranked Gowdy as the No. 54 wide receiver in the country in the 2020 recruiting class.

The Atlanta Journal Constitution reported that Georgia Tech had not had signed a high school wide receiver with higher than a three-star rating (per 247 Sports Composite) since Calvin Johnson (five-star) in 2004.

Gowdy told the AJC that his visit to the Yellow Jackets on May 24 was “amazing” and a “dream come true.”

How do I get into woodworking without losing a finger?