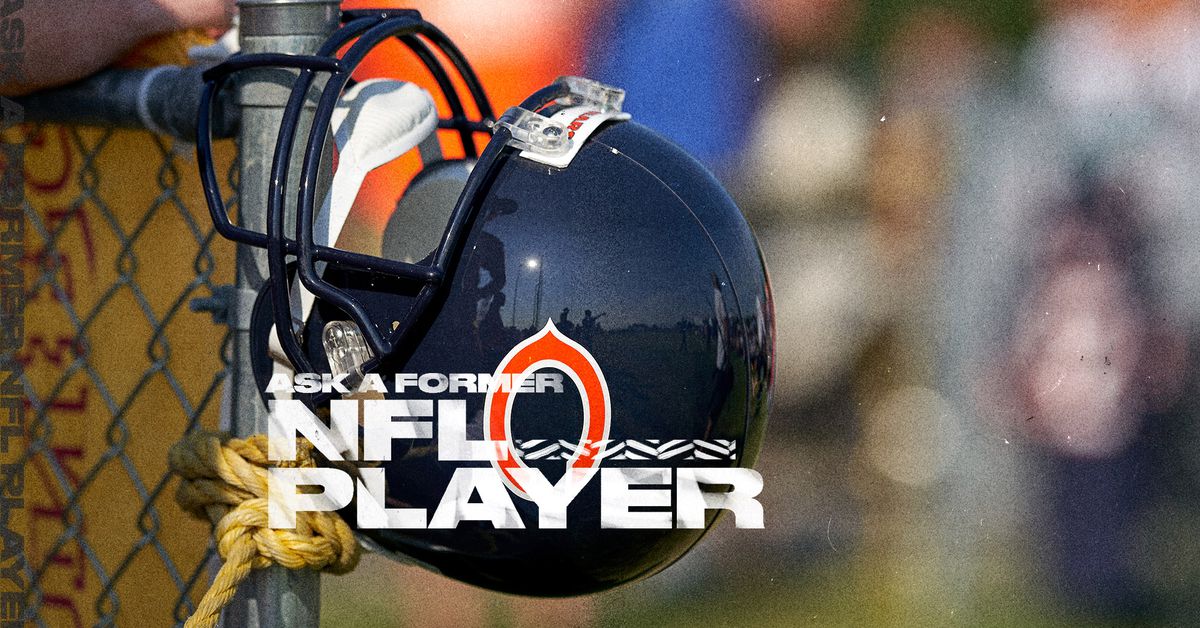 There’s always NFL action, even in a week where there shouldn’t be. The NFL owners approved a current proposal for a new collective bargaining agreement. The NFLPA’s 11-member executive committee voted not to recommend approval of the new terms. On Tuesday, the NFLPA will meet with the owners at the combine for one last round of negotiations.

We shall have more answers next week, but for right now, let’s get to your CBA-related mailbag questions.

Do you think a players’ strike after the 2020 season is the only option the players have left right now in order to get what they absolutely need the most from the owners? — @dkrom59

The best leverage the players have in any collective bargaining negotiations is not playing. If we don’t play, then the owners don’t make money. However, we don’t make money either, and that’s the rub.

The owners are billionaires. Most players have a net worth under .005 percent of their owners. If the owners make no profit, or even incur a deficit during a strike or missed season, they can withstand it. Players cannot. Most players have a short career and any year in which they aren’t earning money is one less earning year of their career. But most importantly, players do not prepare well for these situations.

I was part of the lockout in 2011. We were told for years to save money for the lockout. Plenty of players did not. And when the lockout appeared to continue into training camp, players told NFLPA leadership they needed a deal because they couldn’t afford to sit out. So we signed a deal that wasn’t great.

And this becomes the issue with the players in these negotiations. The owners, with only 32 of them, are naturally more unified. The players, with 1,700 members, are not. The owners deal with business all the time; we (the players) don’t.

Now, I want to make clear that I appreciate the leadership, player reps, and all those who give their time, energy, and passion for the players’ cause. And we have leadership in place whose job it is to guide us, negotiate for us, and let us know what is best. However, players tend to be strong-willed and have our own opinions. We rarely agree on anything and even when presented with the facts and taking the advice of the people we hired to work for us, we ignore them.

Lastly, the vast majority of players don’t pay attention to CBA matters unless it directly affects them or until it’s time to vote on a new CBA. Players end up reading tweets, or other media outlets, and do not listen to the reps or follow along during the process. Then they are tasked with voting on the issues. (Sound familiar?)

How does each player benefit from the revenue split? Do they all get an additional check on top of their salary? — @cardindale

Great question and one I’ve gotten often. The revenue split for the players covers everything we get: salary and benefits. I’m not sure if retirement benefits are included in the players’ cut, or separate and covered by the owners.

Our benefits while playing are fantastic, and I do not think players complain about those. We get a full 401(k) match up to the limit. We have multiple retirement plans. We have a much better pension now.

The one issue for benefits is the post-career health care. We get insurance for five years after we retire, and then we are on our own. That needs to change and has reportedly been a holdout for the players in this deal.

The new revenue split on the salary side is just an increased salary cap. So there’s more money to be spent by the teams. That’s how the salaries continue to go up.

One, how involved are you with the NFLPA, and, two, would you ever consider leading it if the opportunity came up? — @TheMattKerns

I’m currently not involved in the NFLPA, as most retired players aren’t part of the process anymore. I didn’t hold a position as a player rep or in the executive committee while I played. I was approached a few times to be a rep, but always turned it down.

After the 2011 CBA negotiations, owners seemed to look down on players who became reps. I saw several players get released who were reps and while I might have been looking for something that wasn’t there, I didn’t want to risk anything that would possibly lead to getting cut.

In retirement, if someone reached out to me about joining or helping the cause, I’m 100 percent in. I’m always rooting for players to get what we deserve and if I can help that, I’d be happy to join forces.