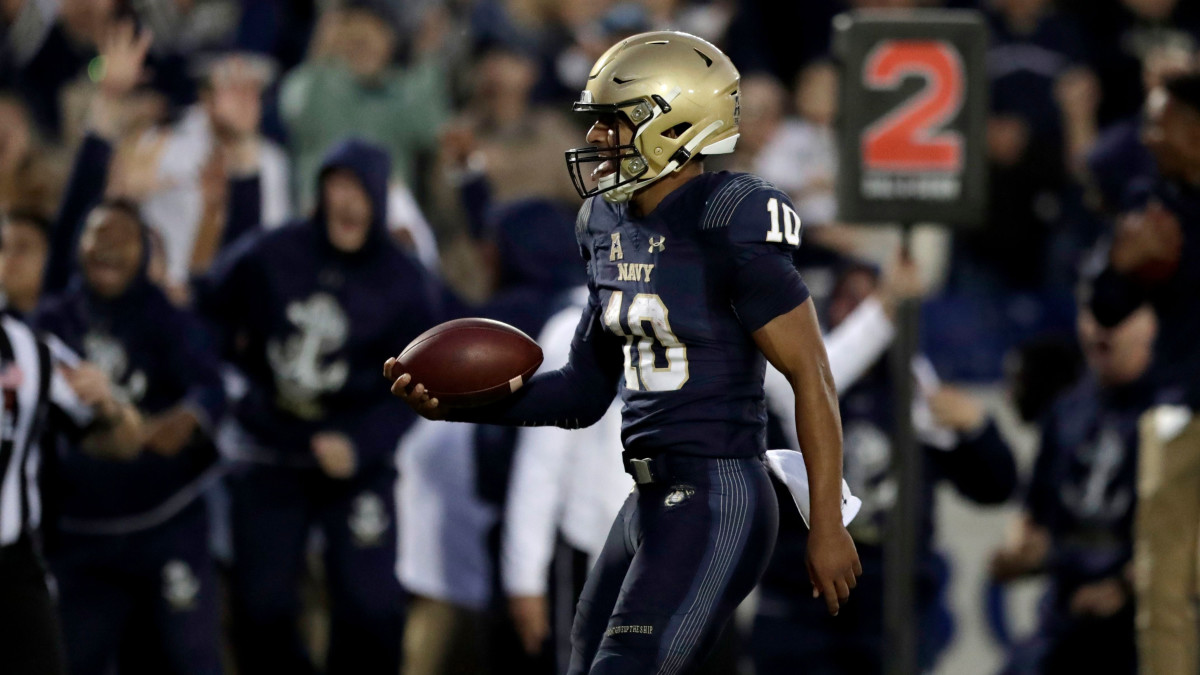 The most successful bettors out in Vegas have focused their attention to the Liberty Bowl on New Year’s Eve. The sharps out in Vegas are sizzling after nailing both LSU (-13.5) and Clemson (-2.5) in the College Football Playoff! Over the last seven weeks, the sharps have absolutely crushed the sportsbooks in both NFL and college football wagering. The information from Vegas, shared here only at Sports Illustrated, is currently on a red-hot 16-5-1 ATS (76%) run on all football plays.

The line has flipped from its opening of Kansas State as a 1-point favorite despite moderate public support in favor of the Wildcats. According to the “Whispers” out in Vegas, the sharps are against the squares and are laying the short spread (-2.5) with a Navy squad they have successfully backed strong on multiple occasions this season. Quarterback Malcolm Perry, who leads one of the nation’s best ground games from an option attack, has guided No. 23 Navy to an impressive 10-2 SU campaign.

The sharps are expecting the Midshipmen to beat Kansas State in a matchup of two of the most run-oriented squads in the nation and are backing Navy heavily at counters here in Vegas. Navy, who runs the ball 86% of the time, will look to dominate the time of possession battle. On the other side of the ball, the Midshipmen will be facing a Kansas State club that knocked off No. 4 Oklahoma 48-41 back in October as a 23.5-point underdog. The sharps believe Navy will not take Kansas State lightly and that the Midshipmen have a definitive edge with Perry. Lay the small number with confidence.

Even the Browns can’t go wrong with Mekhi Becton

Who will end up being the biggest reaches in the NFL Draft?