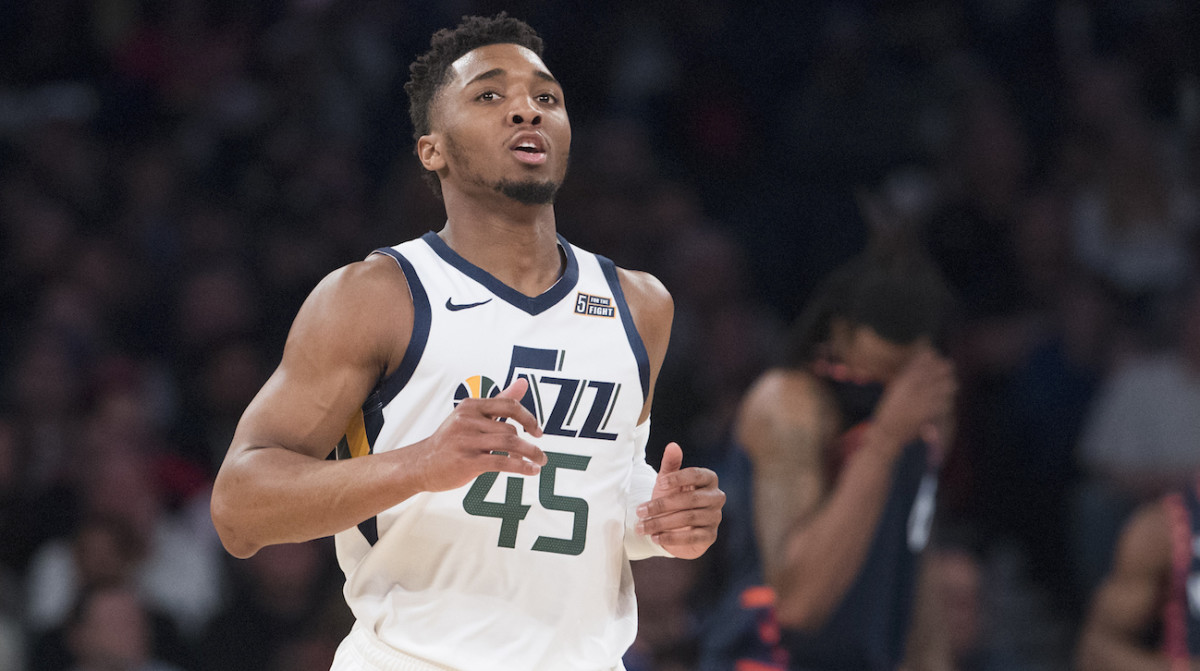 We start the NBA week with a six-game betting slate, this will be a tough one to navigate mainly because of the number of injuries we have to handicap around this evening. I only have one game that would classify as a best bet, but I will take this time to break down four others.

The Magic host the woeful Hawks tonight. Atlanta, who is a 10.5-point underdog will be without Trae Young and Jabari Parker. Aaron Gordon will sit this one out for Orlando. Even without Gordon, Evan Fournier, Nikola Vucevic and Terrence Ross, the Magic should cover, but I’m not trying to lay 10.5 points with a 14-win team.

The Heat are laying 8.5 points tonight in D.C. If Bradley Beal suits up for Washington, I would lean toward the Wizards covering the spread. If Beal can’t go. Miami will win against the spread. The Timberwolves have one victory in their last 12 games, they are once again going through a terrible season. Karl-Anthony Towns and Andrew Wiggins are both questionable tonight vs. the Nets. The Nets opened up as a 1-point favorite, and the number has since been bet up to 3.5. Brooklyn has lost three of its last five games, with the victories coming over the Pelicans and the Hawks, two of the worst teams in the league. If Towns plays tonight, not only will I bet the Timberwolves against the spread, but I would also get down on the moneyline.

Two teams going in opposite directions meet tonight in Salt Lake City. The Pistons are 3-7 in their last 10 games and it doesn’t look like it will be getting better anytime soon. Blake Griffin is injured and Andre Drummond is either dealing with injuries or he is washed up. The Pistons are also 3-7 against the spread in their last 10 games, mind you most nights they are the underdogs. The Jazz are currently playing their best basketball of the season, as they are 8-2 straight up in their last 10 and have won five of their last six against the number. Over the weekend, they defeated the Clippers as 7-point underdogs. Utah is 12-3 straight up at home while the Pistons are 4-11 on the road, Utah should have an easy time with Detroit tonight.

Brian Flores on firings of three coaches: It was best for Dolphins’ future

TMEIC Acclaimed by Frost & Sullivan for the Unique Heat Dissipation Design of its MV Drive, TMdrive-Guardian