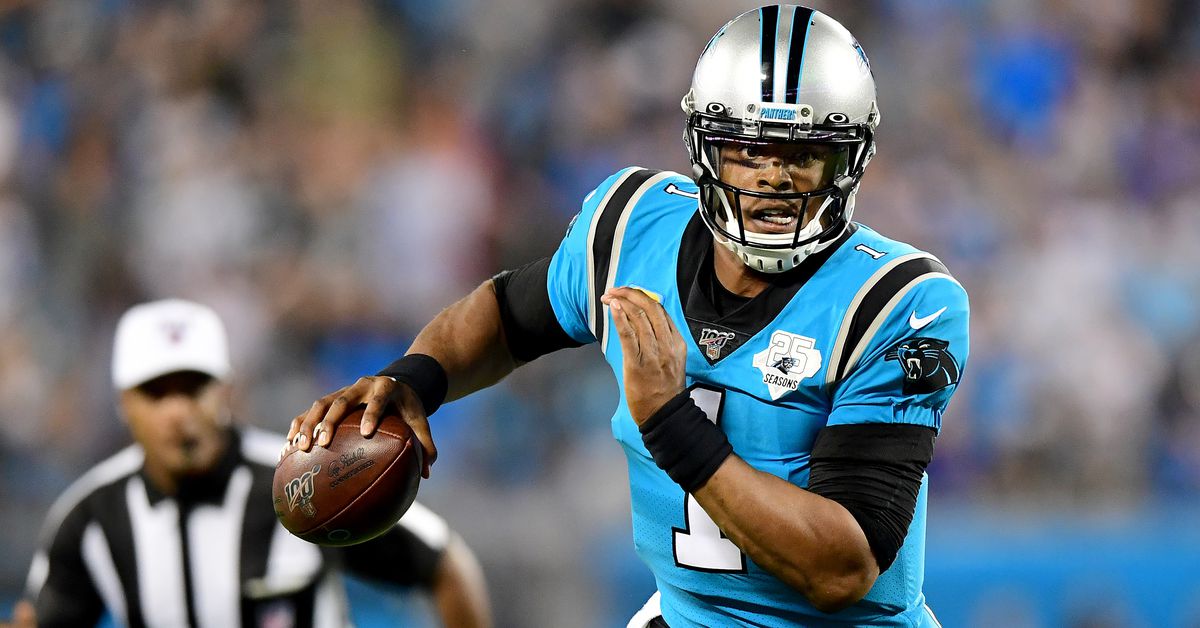 The official start to the new NFL league year is here, with a new collective bargaining agreement and all. It also comes at a time when the world is upended by the coronavirus pandemic, but other than changes to travel and locking down team facilities, NFL free agency is continuing unabated.

With the legal tampering period beginning on March 16, many deals were already agreed upon before free agency actually began. Some became official right at 4 p.m. ET when the new league year kicked off, while others have yet to be finalized until teams can conduct physicals. We’ve also seen a high number of franchise tags this offseason, with players like Dak Prescott and Chris Jones sticking with their teams.

Even after all that, there are a slew of free agents looking for a landing spot in 2020. Below, we’ll point you to the best available players at each position, with updates throughout free agency. Note that not every signing is included, namely for players at the bottom of the roster.

A strong group of free agent quarterbacks has been quickly depleted, with Dak Prescott getting the franchise tag and Tom Brady, Teddy Bridgewater, and Marcus Mariota landing with new teams. Cam Newton’s reported release made him a late addition to the list and an intriguing option for teams that. missed out on the first wave of QB signings.

The value of the running back position continues to swing wildly, but that didn’t stop the Titans from putting the franchise tag on Derrick Henry. Other names like Austin Ekeler and Jordan Howard were quickly locked down, too.

We already saw two blockbuster wide receiver trades involving DeAndre Hopkins and Stefon Diggs. The Cowboys didn’t let Amari Cooper hit the open market, as they signed him to a lucrative long-term deal. The Bengals tagged A.J. Green, but that still left some compelling names on the market.

A weak draft class at tight end put a premium on the free agents who became available. Hunter Henry got the franchise tag, while Austin Hooper was quickly snatched up. Veterans Greg Olsen, Jimmy Graham and Jason Witten had no troubles landing with teams, either.

The Colts held on to left tackle Anthony Castonzo with an extension. Guards Joe Thuney and Brandon Scherff would have been next to new deals, but both received the franchise tag fairly quickly. Still, there’s a lot of beef out there!

Getting to the quarterback is becoming more and more important as crazy-athletic passers continue to enter the league. The 49ers gave Arik Armstead a huge extension, while the Jaguars were quick to tag Yannick Ngakoue.

Chris Jones got the franchise tag, which is unsurprising because of how important he was to the Chiefs’ Super Bowl win. After him, D.J. Reader got a huge contract with the Bengals, and the market is beginning to be pretty depleted.

There are a lot of tackling machines available this year, even after guys like Jamie Collins, Cory Littleton, Thomas Davis, and Joe Schobert got big deals elsewhere.

It’s unbelievable that someone as good as Byron Jones hit the open market, and he wasn’t there for long, signing a megadeal with the Dolphins. There are still quite a few corners worth kicking the tires on, however.

Several big names at safety, like Devin McCourty, Anthony Harris, and Jimmie Ward, were scheduled to be free agents. Unfortunately for teams in need of safety help, all three are staying put, leaving the next tier of safeties for the rest of the league.