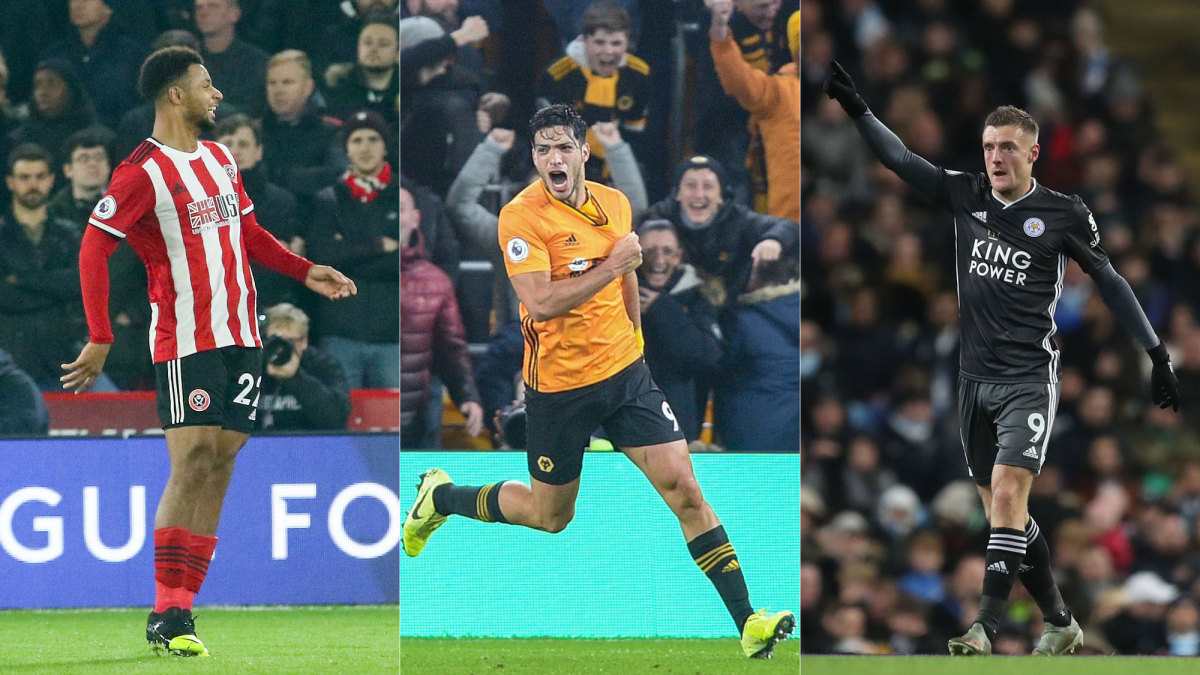 Everything is permanent–until it isn’t. Twenty years ago, English football had a Big Two of Manchester United and Arsenal. Then it had a Big Four that incorporated Chelsea and Liverpool. This all made a certain sense: there were four Champions League qualifying slots: so long as the big four kept occupying them, their hegemony was self-perpetuating. But then came Manchester City and Tottenham, the Big Four became a Big Six and self-perpetuation became much tougher. The rest is that the traditional grandees of the Premier League under existential threat as a separate unit.

It has happened before. In 2015-16, when Leicester City won the league, Ronald Koeman performed miracles at Southampton, Jose Mourinho went into meltdown at Chelsea and Jurgen Klopp replaced Brendan Rodgers at Liverpool, the Big Six occupied only four of the top six positions at the end of the season. Everton has muscled in twice and Newcastle once; Liverpool, in the years before the Fenway Sports Group takeover, has missed out twice and Manchester United in its first post-Alex Ferguson season, once.

But in the past decade, 55 of the 60 top-six positions have been occupied by the Big Six clubs. As it stands now, five of the top six positions are occupied by Big Six clubs. Leicester, despite its recent wobble, stands second. Only Arsenal, six points off sixth and six points off the relegation zone, in 12th, is adrift. But there are trends in play that should concern not only Arsenal, but also Man United, Chelsea and Tottenham.

When Leicester won the league in 2016, with Southampton sixth and West Ham a creditable seventh, there was much talk of the Premier League’s middle-class finding its feet. With so much money in the game and with television rights deals so lucrative, it was suggested, maybe being super-rich didn’t make that much difference anymore. The four years since have been a retort to that as the Big Six have reasserted themselves. But perhaps that theory had some substance after all, and the point is rather that if the Big Six slip up, the middle class does now have the capacity to take advantage.

Liverpool, after all, has become probably the best team in the world for a net spend of just $90 million over the past four years. That is a slightly simplistic measure, given it was starting at a higher base than most teams, had assets to sell–most notably Philippe Coutinho–and can afford higher wages, but it shows what is possible for an outlay that is within the means of pretty much every Premier League club.

Arsenal, it may be noted, in the same period had a net spend of nearly $200 million, yet it is in serious danger of falling out of the Big six altogether. It has a worse squad than, say, Leicester, and is worse run. There is no reason to be confident that if more money is spent it will be spent well–and the stories over the summer were that it was gambling a chunk of the future transfer budget on Nicolas Pepe. At least one key player is keen to leave, and if there is no immediate prospect of Champions League football, others will follow.

Arsenal has a–highly promising–novice manager who may turn out to be supremely talented, but the task he faces is enormous. It’s not unlikely, nor is it impossible, if Watford continues to improve under Nigel Pearson, Bournemouth stabilizes and West Ham picks up under David Moyes, that it could end up facing a relegation battle this season.

The problems of Tottenham, Chelsea and Manchester United are probably more transient, but all three are under relatively new management and have imbalanced squads that will take time to sort out. And that means there are opportunities for the well-run middle-classes. Leicester is the most obvious example, a team of young promise flourishing alongside the more experienced heads of Jamie Vardy and Jonny Evans under a manager in Rodgers who is perhaps showing that nobody should be written off after one bad season.

But Wolves, even with the distraction of the Europa League, is a well-organized team with a well-constructed squad. Sheffield United may fade away as opponents begin to work it out and its slender squad feels the pressure, but it shows what can be achieved on a very low budget by a side that buys and plays imaginatively. Everton under Carlo Ancelotti may finally match its expenditure.

The Big Six, with the allure of tradition, their big stadiums and their inflated budgets still have enormous advantages, but nobody should think they are insurmountable.

How long will it take Tom Brady to adjust to his new offense in Tampa?