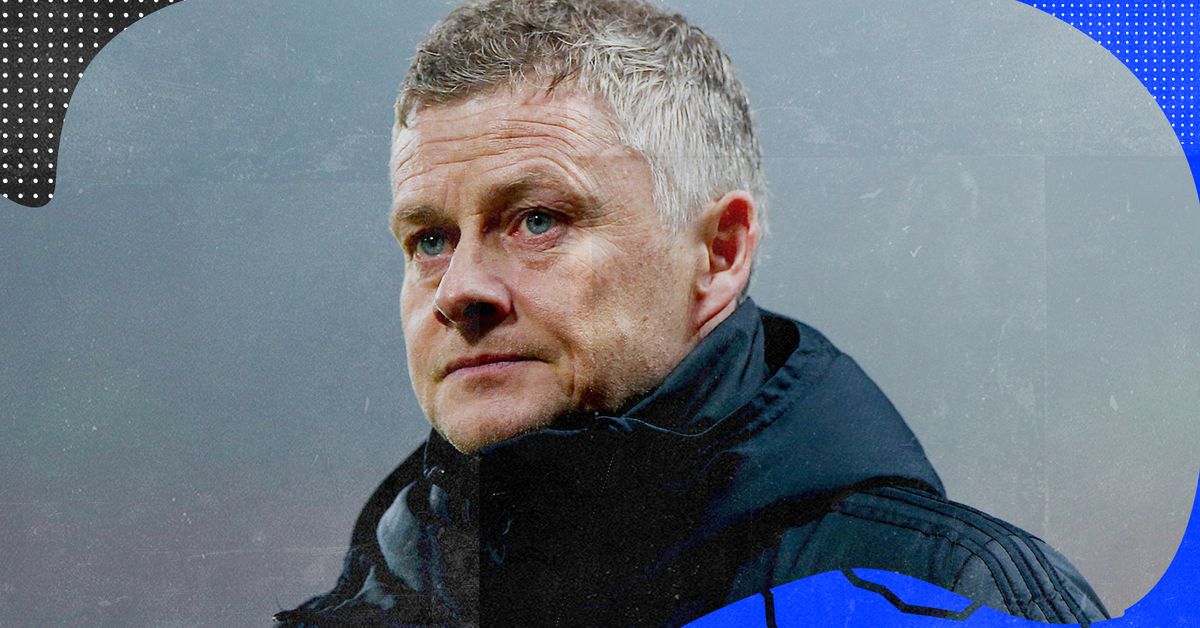 One of the dirty secrets behind The Best League In The World™️ is the football isn’t always — or even all that often — very good. This, however, dovetails quite nicely with one of the dirty secrets behind the sport itself: that watchability often has very little to do with quality of play. Sure, it’s great to see two excellent teams play end-to-end football, but in practice, big games between top teams have too much at stake not to be cagey and dull. The real entertainment is watching two flawed teams punch each other in the face a few times, stagger around, and trip over conveniently placed rakes.

Which brings me, conveniently, to the current edition of the Premier League’s top four race. Fifteen years ago, this was a serene affair. Four teams were better than the rest of the league; those four teams got the Champions League places. The arrival of Tottenham Hotspur and Manchester City shook that up, leaving us with a ‘Sky Six’ battling for four slots. This led to some exciting races but, mostly, not exciting games. When teams are both competent and closely matched, the higher the stakes, the worse the football tends to be.

An ideal top four chase, then, would keep the stakes and tension high but not actually involve competent teams at all. Last year gave us a tantalising teaser when the four sides in competition for the last two Champions League slots combined to win a total of three games out of their last twenty. Maurizio Sarri’s Chelsea, as the least incompetent of the sides in question, found themselves in third place. Spurs grabbed fourth, mostly from inertia.

The 2018-19 season ending with a months-long parade of incompetence from most of the league’s supposedly good teams was amusing, but clearly there was room for improvement. For one, the cast was stale. Arsenal, Manchester United, Chelsea and Spurs? Yawn. For two, why wait until the last few games for the lols to break out? The Premier League could do better. Now it has.

Leicester City are currently third. Wolverhampton Wanderers and Sheffield United lurk with intent around the Champions League spots. A survey of the supposed Sky Six is decidedly comic:

Frankly, none of these teams deserve to be anywhere near the Champions League places. It’s an open question as to whether or not the Europa League would want them next season. But since someone has to finish fourth, we have a ‘race’ between teams which have vast sums to compete for and no idea how to actually do it.

If you watched Chelsea and Arsenal both fall to almost-literal pieces in the 2-2 draw at Stamford Bridge, you’ll know that ‘slapstick’ is a perfectly acceptable form of football. This, indeed, is the Premier League’s specialty, the allure of the English game that we all recognise but are too polite to mention. It’s fantastic to see that they’ve managed to apply it so wholeheartedly to what is supposed to be a serious competition for good football teams.

Can you imagine having to go back to watching careful, competent sides worry their way to 1-1 draws between each other and barely dropping points otherwise? This way is much better. I hope we never go back.