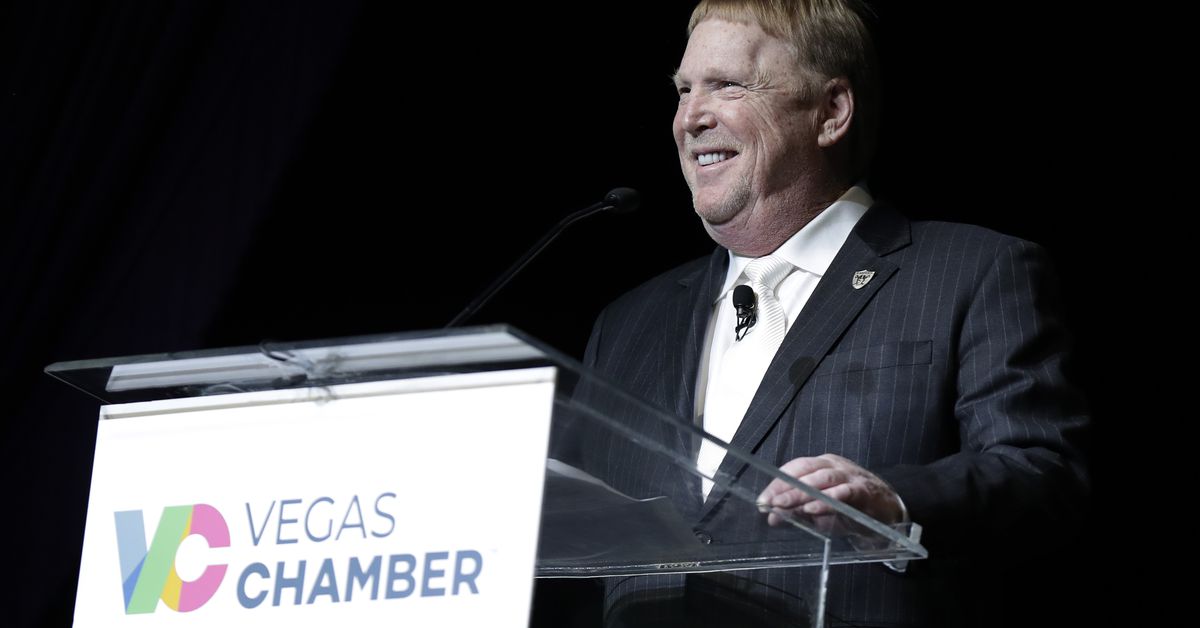 As of this week, the Oakland Raiders are now the Las Vegas Raiders. And one of their first gestures in their new hometown was to eliminate student lunch debt.

Owner Mark Davis and the team made a $500,000 pledge towards eliminating the debt throughout the state with the help of the Nevada Community Foundation. Currently, federally-assisted programs cover the cost for some students with free or reduced meals. The Raiders’ donations would be covering the families who are not eligible for the program.

One one hand, it’s admirable the Raiders are donating this money — though as with any major corporation, they benefit from their good deed in the form of goodwill and press. It’s a positive first step in the relationship between the Raiders and the people of Las Vegas, and establishes a sense of community that may not have previously been there.

But the Raiders’ generosity overshadows the real issue: it’s disgusting that student lunch debt exists in the first place. Children shouldn’t have to worry about how they’re going to pay for their meal when they should be focusing on their schoolwork. Having students with lunch debt and students without debt also creates more inequality. School districts have used the debt to “lunch-shame” students in order to get their money. Schools shouldn’t put their resources into creating more structural inequality; they should focus on giving everyone chance to succeed.

This isn’t the first or last instance of a player or team eliminating the debts of others. Hawks star Trae Young recently cleared $1 million of medical debt for Atlanta residents. It’s commendable to give, but it’s also despicable that institutions believe it’s fine for people to fall into debt simply because they want to eat or be healthy.

Eliminating lunch debt for students shouldn’t be the Las Vegas Raiders’ responsibility. This not exclusive to the state of Nevada. Lunch debt shouldn’t exist anywhere.

Why Bobby Wagner is wrong Seahawks, not 49ers, are NFC West team to beat