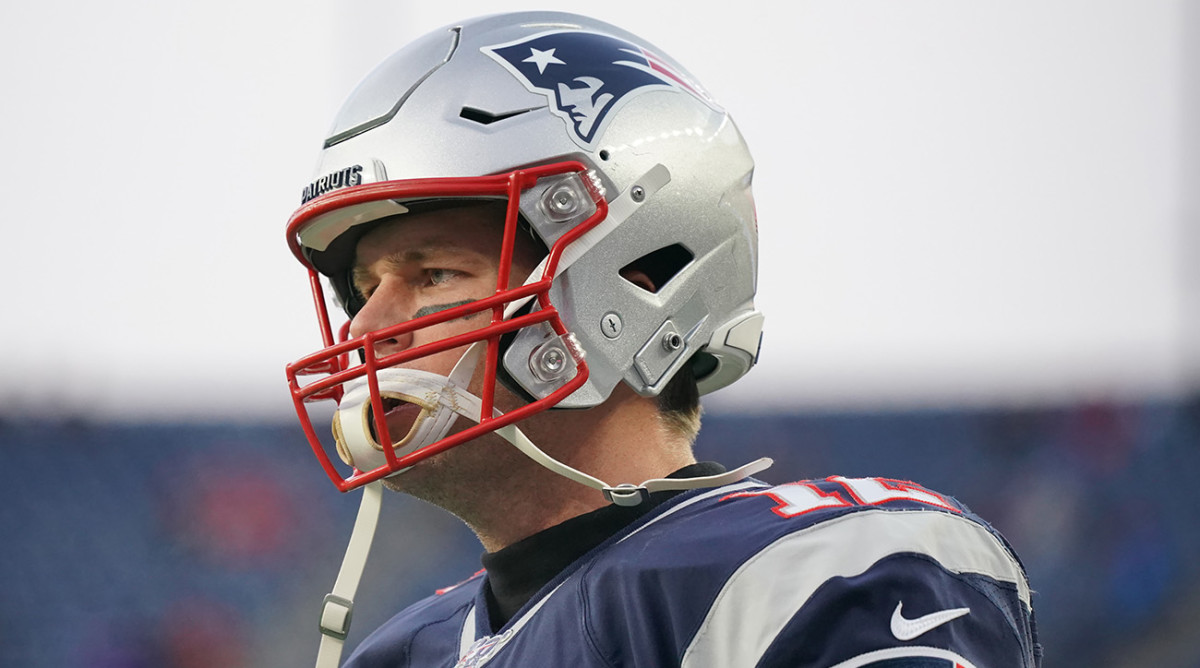 After a surprise loss to the Dolphins on Sunday, Patriots quarterback Tom Brady said he’s disappointed over his performance in the game.

During his regular Monday morning appearance on WEEI’s The Greg Hill Show, Brady took the blame for the team’s struggles after falling 27–24 to Miami.

“Yesterday we had plays, I certainly did, that I should make and I didn’t make them,” he said. “That’s why you lose games. This week it has to be more concentration, focus, determination, attitude—everything has to be at its top, top, top this week.”

The loss cost New England a first-round playoff bye, and the team will play in Wild Card Weekend for the first time since 2009.

Brady threw for 221 yards with two touchdowns and an interception that turned into a pick-six for Eric Rowe.

“We can certainly execute a lot better than we did yesterday,” he said. “We had too much unforced errors, things that Miami didn’t even have to do to stop us. That is when you know you’re disappointed in the way you played. It’s just self-inflicted errors which really were–I give them all the credit for winning, but there are things that we just shouldn’t do and we have to tighten those things up.”

Brady admitted that he had a restless night and didn’t sleep much after the game. He said now he’ll focus on facing the Titans, who the Patriots will host on Saturday night at Gillette Stadium.

During his interview with WEEI, Brady’s health came up after television cameras caught him shaking out his elbow while throwing on the sidelines on Sunday. However, the 42-year-old said he’s not having issues with his elbow.

“It’s doing good,” he said. “I don’t have any problems. I have no injuries. I have said it, like, a lot. I feel good. There’s no injury, no nothing. Wish I would have played better and that’s about it.”

A serious breakdown of the NBA’s HORSE contenders