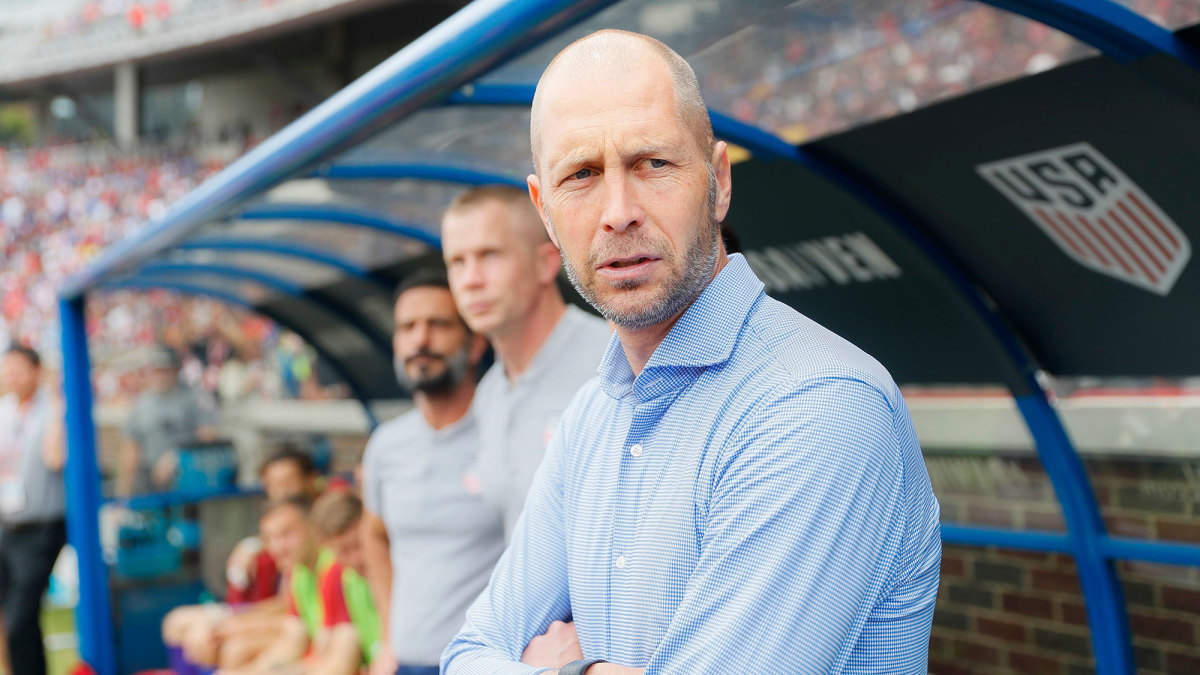 The U.S. men’s national team is hoping to be in Qatar in 2022, and it’s taking early steps to get itself acclimated with the next World Cup host–even if recent history shows that may be a bit presumptive.

The USMNT will stage its annual January camp in Doha instead of the more familiar confines of U.S. soil before returning for a camp-closing friendly vs. Costa Rica at Dignity Health Sports Park in California on Feb. 1. The U.S. men will spend Jan. 5-25 at the Aspire Academy in Qatar, where “with the confidence and anticipation of qualifying for the 2022 FIFA World Cup, the USMNT will take a first opportunity to experience the football facilities, customs, weather, and other logistical and performance considerations in the host nation,” according to U.S. Soccer.

Absent an opportunity to do so via a Confederations Cup, the U.S. will indeed act as if a return trip to Qatar is in the cards. After the qualifying fiasco for the 2018 World Cup and the uneven results in 2019, though, it’s quite clear that nothing can be taken for granted, and its actions could be deemed by some as confident and others as arrogant. It nevertheless will plant the seed for another visit in slightly less than three years.

Manager Gregg Berhalter announced his squad for the camp on Monday, one that is typically MLS-heavy given its timing outside of international breaks and one that usually has some variation of experience mixed with new faces and youth. Those themes continue in 2020, though there are three non-MLS-based players who will join the fray, looking to leave an impression in a year that includes the Concacaf Nations League semifinals and the start to World Cup qualifying.

Here’s a closer look at the squad that’ll make the trip to Qatar: 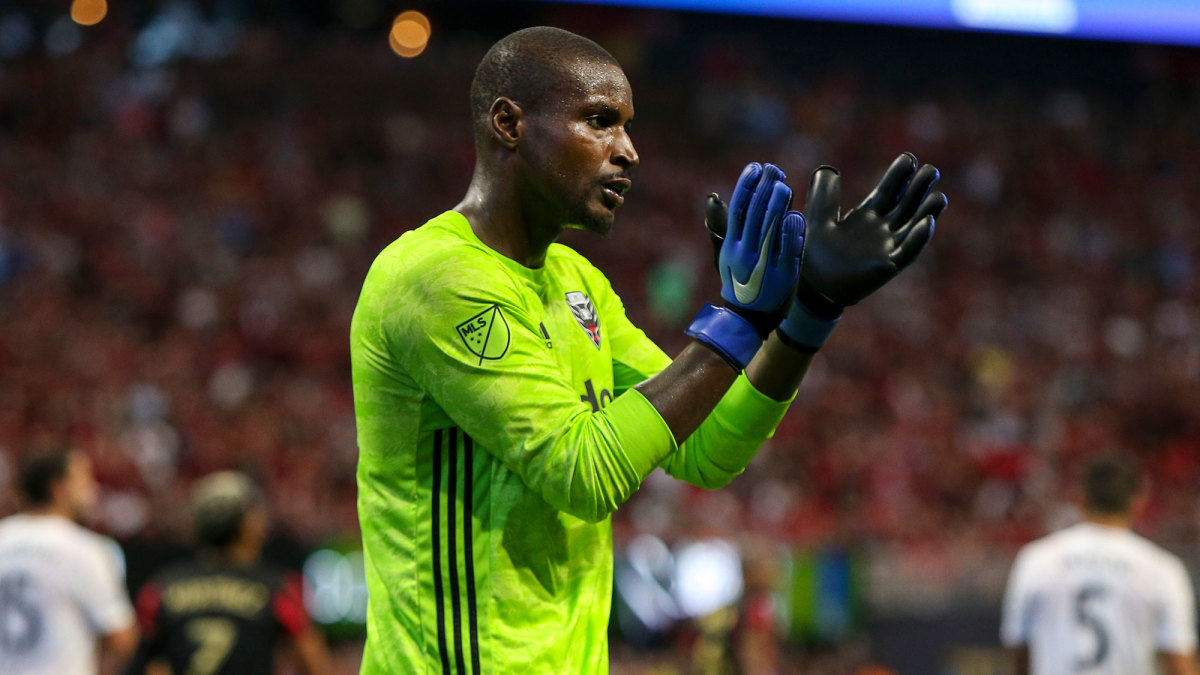 Berhalter knows what he has in Brad Guzan (whose Atlanta United has CCL matches for which to prepare), and Zack Steffen isn’t available as his club gears up for the second half of the Bundesliga season. That means the door is, at last, re-opened for Hamid, who has been shut out of the national team picture since June 2018 despite playing well at D.C. United.

Turner returns after his first call-up in the fall, and Marcinkowski makes the leap from the U-23 level, where he’s in frame to backstop the effort to qualify for the 2020 Olympics. They’re all entering camp being Johnson, who has been the most trusted option for Berhalter aside from Steffen and Guzan. 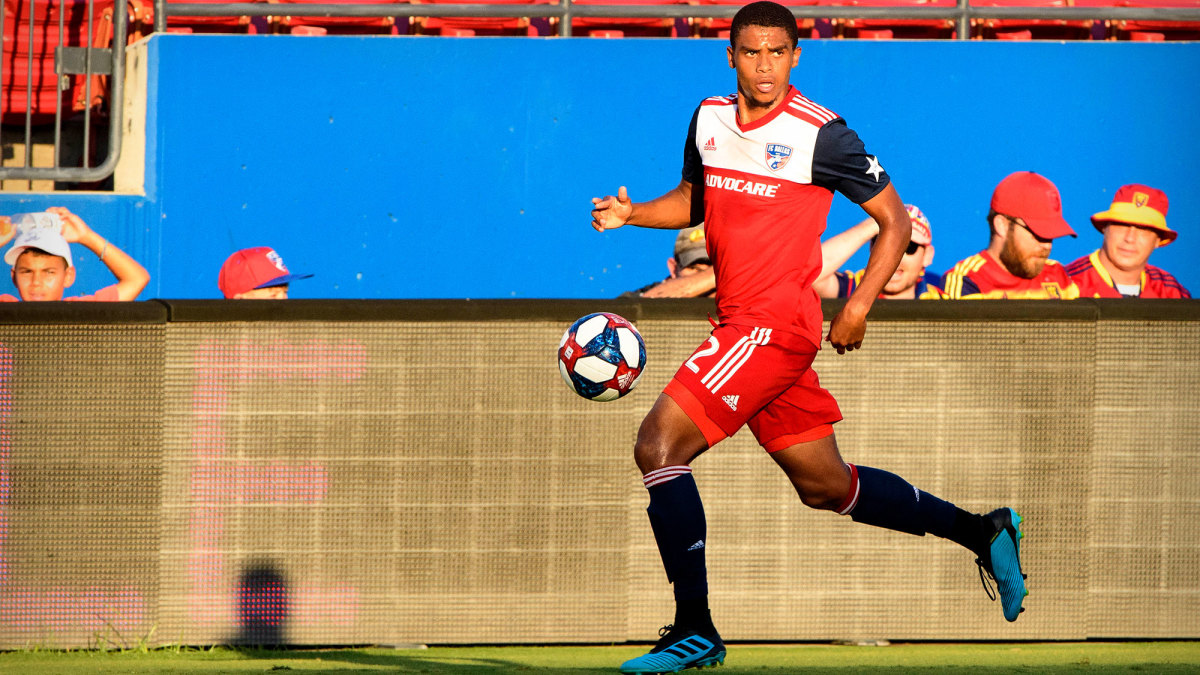 There’s a blend of youth and experience in the back, with the 27-year-old Long and 26-year-old Zimmerman the entrenched center back options flanked by a host of younger players. Cannon is the only one aside from Long and Zimmerman who has been capped at the senior level in this group, with the FC Dallas right back one of the bright spots to emerge in the last year. Araujo, an 18-year-old with Mexican eligibility, emerged with the Galaxy’s first team last season and is another young right back with loads of promise. He and Vines are among six players getting their first senior-team invites at this camp.

It’s a minor surprise there’s no room for San Jose Earthquakes fullback Nick Lima, who was arguably the biggest winner of the 2019 January camp but couldn’t fully capitalize on that momentum for a regular place in the camps and matches that followed. New Nashville SC and former Montreal Impact left back Daniel Lovitz is another player who enjoyed multiple call-ups under Berhalter only to be omitted here. 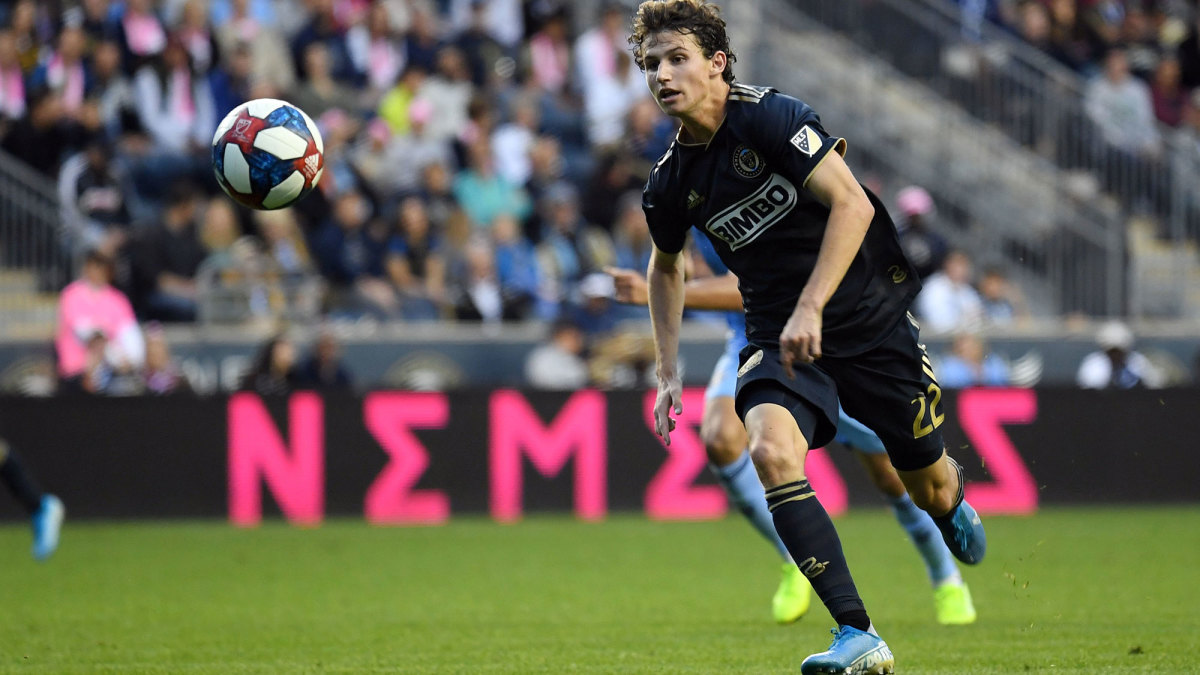 Two of the names that jump off the page here are Cappis and Kayo, with the former another U-23-eligible player who has enjoyed success in Denmark and whose club is off until mid-February. Kayo, meanwhile, is the youngest player in camp at 17. He left D.C. United’s academy for USL’s Orange County SC, but he’s listed as unattached, which suggests his departure is in the offing. He played for the USA at the recent U-17 World Cup and will get an accelerated glimpse at first-team life.

Lletget and Roldan are the most experienced players in the bunch, with Berhalter opting to omit the likes of Michael Bradley and Wil Trapp–players who have largely been automatic call-ups if fit but are also known commodities. Instead, rising MLS stars Aaronson and Pomykal, who got a small taste of the senior team in the fall, and Yueill, can vie for time in central midfield. 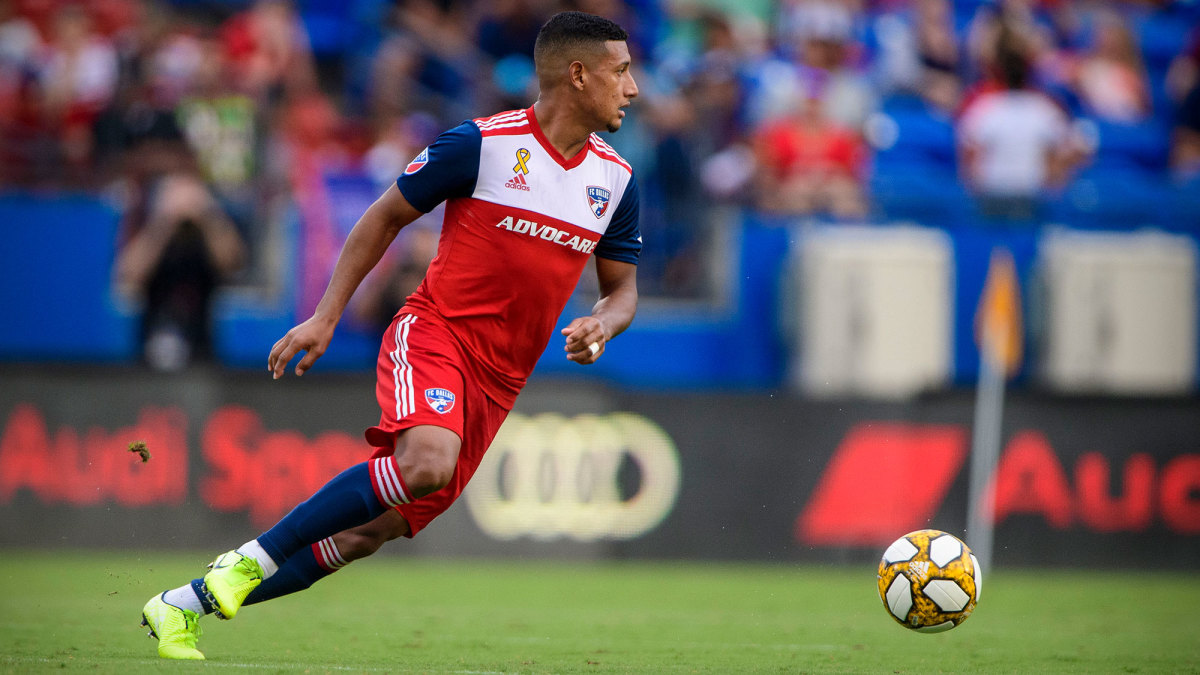 Ferreira recently became a U.S. citizen, which is great news for the U.S. player pool. With eight goals and six assists a season ago, Ferreira, the 19-year-old son of former MLS MVP David Ferreira, is just scratching the surface on his talent, and he could be in line for a big 2020 on multiple levels. He joins a group of familiar faces in Arriola, Lewis, Morris and Zardes. There isn’t space for Real Salt Lake’s Corey Baird, who, like Lima, was a standout performer last January but endured an up-and-down 2019 season. Jozy Altidore, who remains at or near the top of the USA’s striker pecking order, is another veteran omitted.

The addition of Llanez, a former LA Galaxy academy product eligible to play for the USA or Mexico, is an intriguing one. He’s currently with Wolfsburg’s U-19s and was on the USA’s U-20 World Cup team in 2019.

These 3 issues will not only define the Bears’ 2020 offseason, but Ryan Pace’s tenure