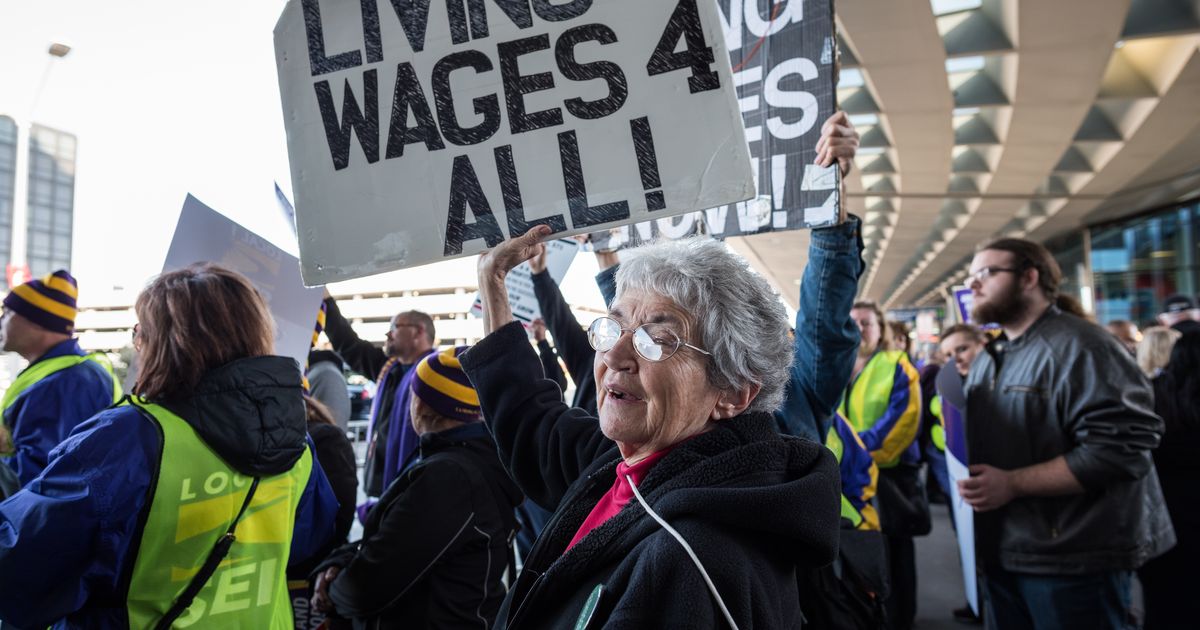 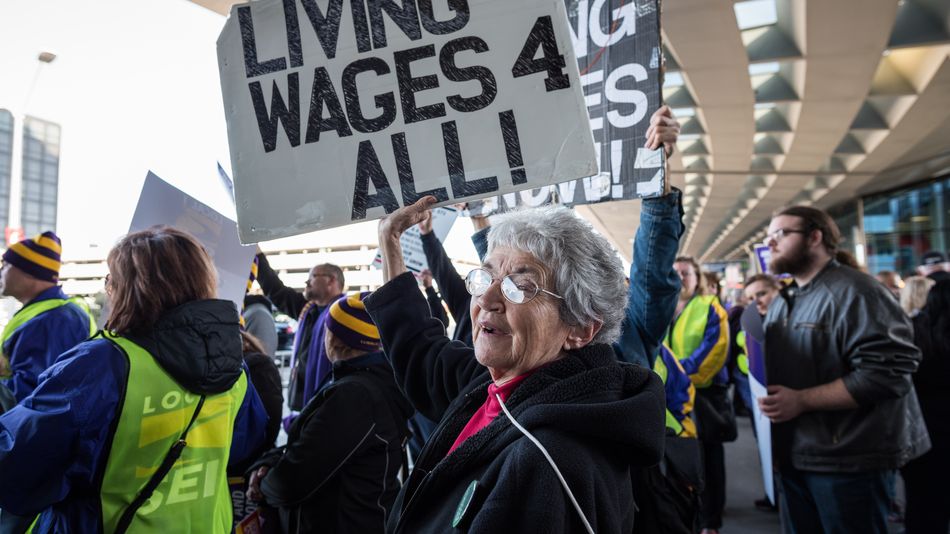 Bye forever, 2019. The start of our latest decade has already ushered in a slate of new laws that give us hope for rectifying some of the general chaos that was the 2010s. Of course, plenty remains unfixed. In Tennessee, for example, a new law makes it easier for people to get a concealed carry permit.

As we forge ahead, though, here’s a recap of some of the new laws that are already brightening our new year.

First, there’s a big win for the non-binary community: As of Jan. 1, residents of New Hampshire can now mark their sex on their driver’s licenses as X, instead of M (Male) or F (female), if they identify outside of the gender binary.

Then, in California, the CROWN Act (an acronym for Create a Respectful and Open Workplace for Natural Hair) will prohibit discrimination in the workplace or at school on the basis of wearing a natural hairstyle, including afros, braids, and twists, also starting on Jan. 1. (Other states are also considering their own anti-hair discrimination bills, while some cities and counties have already passed such measures, according to the act’s website.)

After Jan. 1, the state of California will also now require all newly constructed homes to have solar panels, a potentially costly move for homeowners that the state expects to be offset by utility bill savings, according to CNBC.

Oregon is also making some climate-related changes, banning single-use plastic checkout bags (with the exception of fish or meat purchases, and bags from dry cleaning) starting on Jan. 1.

Other states, including Vermont, Maine, and New York, will see similar bans go into effect later this year.

There are also some new laws addressing sexual assault and harassment. Post Jan. 1, in Illinois, employers will be required to provide their workers with a minimum of one training per year on preventing sexual harassment. The state will also remove the statute of limitations in felony cases of sexual assault or sexual abuse for all ages of victims.

In addition, college and university employees in Texas are now required to report allegations of dating violence, sexual assault, harassment, or stalking to their school’s Title IX coordinator.

Meanwhile, a new paid family leave law in Washington will allow eligible employees to apply for paid time off to recover from a serious medical condition, care for a new child, or assist an aging parent. (The U.S. is still the only industrialized country that doesn’t guarantee such programs for its workers, according to the Washington Post.)