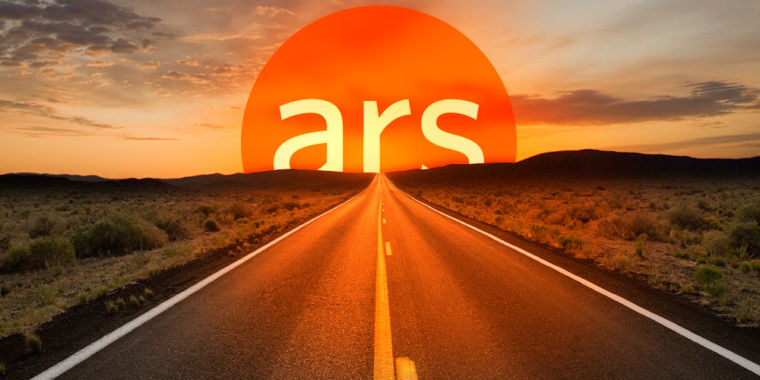 Who’s going to drive you home? —

The Ars cars guys reveal the best and worst of 2019. 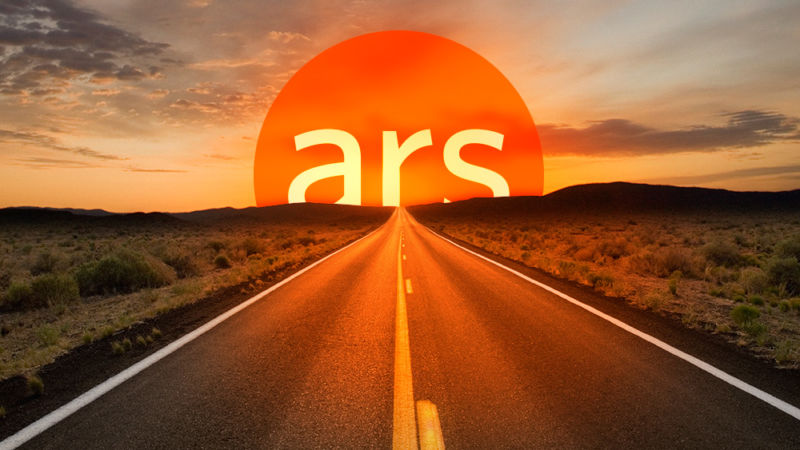 Well folks, we made it to the end of the decade, apparently. Since we’ve only been covering all things automotive since 2014, we’ll save you having to read a tortured “best car of the decade,” particularly since there have been some pretty huge changes during that time. Like the fact that electric vehicles are now a viable product. I’ll also spare you bold proclamations like “this was the year of the EV!!”, although it was good to see more variety on sale in 2019 than the year before.

Over the past 12 months we’ve driven a whole lot of cars and SUVs, and some of them have been really rather good. Of course, we’ve also driven some vehicles that failed to impress us, so Eric Bangeman and I have each put together a list of the 10 best things we drove in 2019, and the five worst. Now, enough with the preamble; on with the show!

Years ago, a man had a dream about building half a million affordable electric cars a year. That man was Nissan’s Carlos Ghosn, and the car was the original Nissan Leaf. Those heady sales predictions were a little ahead of the technology curve, but Nissan still sold a heck of a lot of Leafs even though everyone said the battery pack was too small. The Leaf Plus solves that problem with a 62kWh battery pack. It’s a very competent battery EV and the best car in Nissan’s lineup.

Driving the Lotus Evora GT at this year’s Monterey Car Week was one of those “meet your hero” type things. I spent my formative years reading about the company’s legendary abilities when it comes to making a car handle, as well as almost perpetual financial problems. It turns out the former is definitely true, because the Evora GT is a magical car to drive down a winding road. Now it is owned by Geely, under whose stewardship Volvo has prospered, which means I am extremely eager to see what a properly funded Lotus can do.

The Mazda 3 is the first car to use Mazda’s new Skyactiv vehicle architecture, which takes the brand’s Jinba Ittai philosophy—horse and rider as one—to the next level. You needn’t drive it flat-out to enjoy it; the fluid way in which it responds to control inputs even at low speeds is something surprisingly few cars manage. It looks good as a sedan and great as a hatchback, particularly in Mazda’s deep Soul Red paint. The interior is a huge step up from the old 3 and better than pretty much any other car in the class. One of the best steering wheels in the business, too. I wish I’d had more than an hour with one. If you have one already, do make sure to get the automatic emergency braking recall done, please.

We managed to get a little bit ahead of the curve on this one. US imports of the Kia Soul EV are delayed until at least next year due to strong demand in other parts of the world, but a Kia Soul EV was on hand for the annual World Car of the Year test drives in Los Angeles in November. Like the 1.6L turbocharged Soul, it boasts 201hp (150kW), and even though it’s a heavier car you don’t notice the weight thanks to that near-instant electric motor torque. The 64kWh pack should give between 240-260 miles of range.

I’m not sure what they’re serving in the Mazda cafeteria in Hiroshima, but whatever it is, it works. The new

shares the new Skyactiv architecture with the Mazda 3, but I’m ranking this one higher because it’s a crossover, and they’re not supposed to be this good to drive. The interior looks great, and the infotainment is easy to use without taking your eyes off the road. As you might expect, I often get asked for car recommendations, and until last month if someone wanted a crossover, my advice was to get a Mazda CX-5. Now I tell them to get a CX-30.