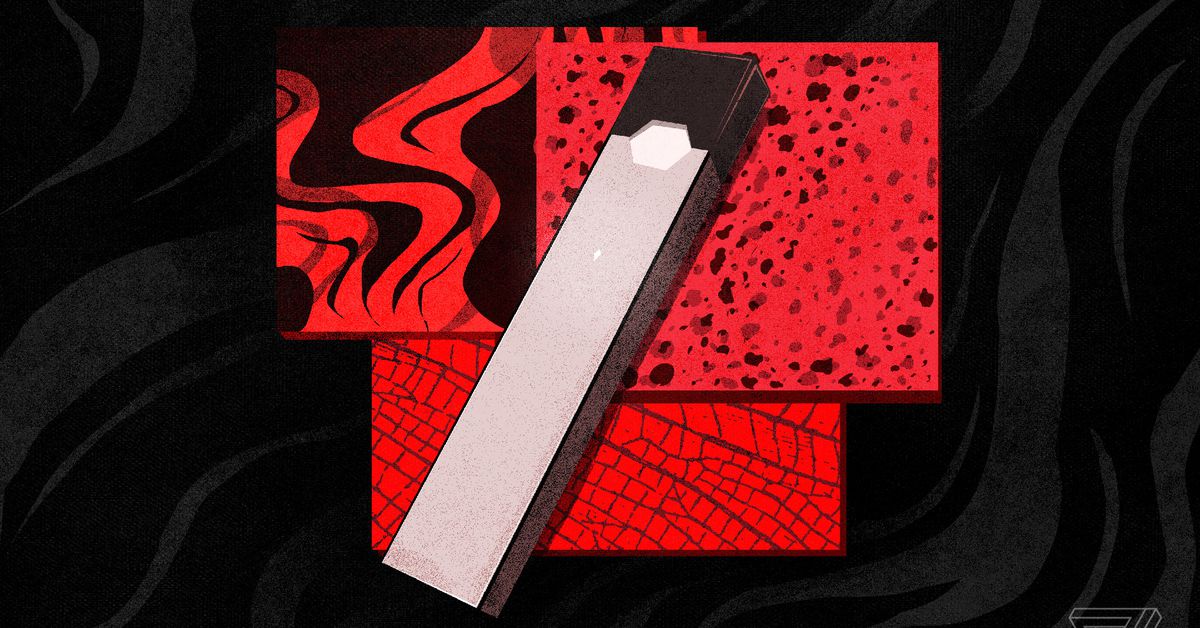 The Food and Drug Administration (FDA) announced today that it is ordering companies to pull flavored e-cigarette cartridges from the market. The agency promised regulatory action if the flavored pods and cartridges weren’t removed from shelves within a month. Tobacco or menthol flavored cartridges are still allowed. The decision comes as the vaping industry waits for many products to go through the FDA’s lengthy approval process.

The announcement comes two days after President Trump said that there would be action on vaping “very shortly.”

As of August 2016, all electronic nicotine delivery systems (ENDS), including e-cigarettes and vapes, were considered subject to the FDA’s rules around tobacco products. Those rules state that any new tobacco products on the market have to be submitted to the agency and be approved before they’re able to be marketed and sold. All ENDS that are currently on the market are not approved — however, the FDA said that it would defer action against companies selling these products, and a US District Court in Maryland said that companies had to submit applications for authorization by May 12th, 2020.

In today’s announcement, the FDA clarifies that it plans to take action against products typically used by teenagers before that date. In 30 days, it will begin to crack down on e-cigarette cartridges with flavors other than tobacco or menthol, products sold by companies that are failing to stop access by minors, and products that are aimed at minors. The agency has already warned e-cigarette companies like Juul about the use of their products by minors, and has issued warning letters to hundreds of retailers selling to kids under 18.

By focusing on flavored cartridges(which are popular with teenagers), and not including other methods of vaping (like vape tanks), the FDA said it keeps flavors accessible to adult users who may be making a switch from traditional cigarettes.

By focusing on flavored cartridges (which are popular with teenagers), and not including other methods of vaping (like vape tanks), the FDA said it keeps flavors accessible to adult users who may be making a switch from traditional cigarettes. Juul announced in October that it would stop selling fruit-flavored pods.

Vaping remains popular among teenagers, according to this year’s Monitoring the Future survey, and fruit flavors are particularly appealing to that group. Teens are less interested in menthol and tobacco flavors.

“We believe this policy balances the urgency with which we must address the public health threat of youth use of e-cigarette products with the potential role that e-cigarettes may play in helping adult smokers transition completely away from combustible tobacco to a potentially less risky form of nicotine delivery,” wrote FDA Commissioner Stephen Hahn in a statement.

The announcement keeps the door open for the sale of flavored cartridges in the future, with the agency going so far as to specify that this is “not a ‘ban’ on flavored or cartridge-based ENDS.” The FDA says that it is already considering applications from companies for flavored e-cigarette products through its tobacco approval pathway. If the agency signs off, those products can then be sold legally.

Visiting Most Haunted Place at Midnight in Lucknow