In 2019, Google launched the first A-series of Pixel phones – Pixel 3a and Pixel 3a XL (review) – which carried a lot of flagship features with a sub-Rs 35,000 price tag. This year, Google also announced the fourth generation of Pixel flagship phones, which were unfortunately not made available for the Indian market. However, we are hoping the Pixel 4a and Pixel 4a XL make it to India. 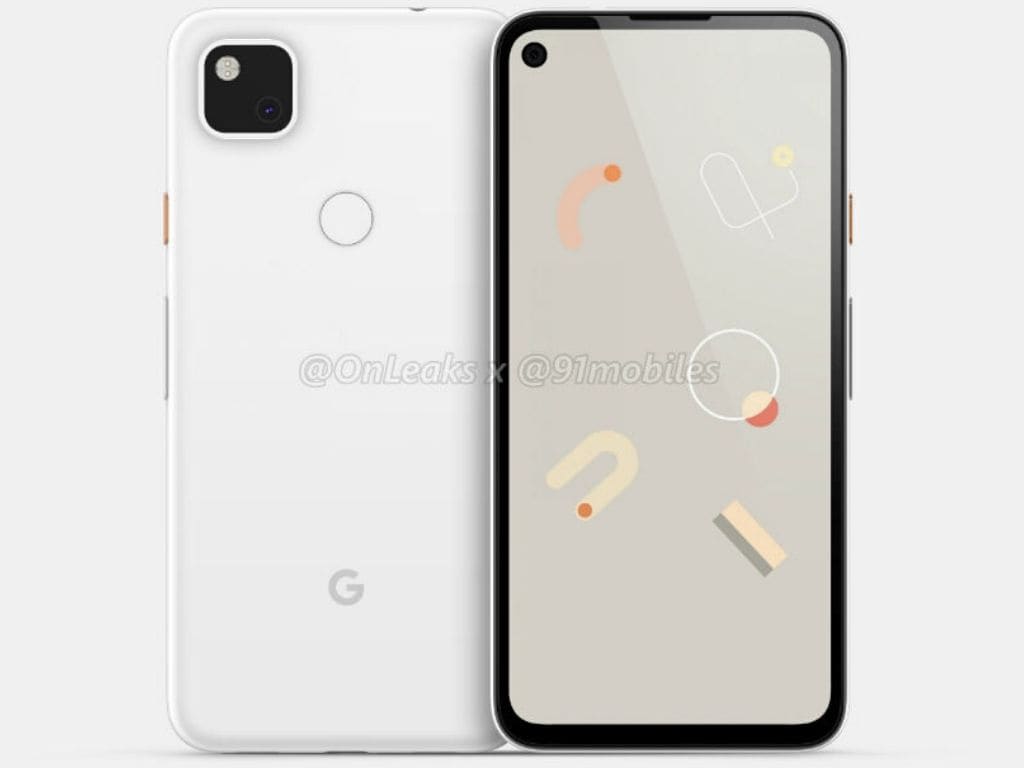 The thin bezel also suggests that the Pixel 4a may not feature hardware required for Project Soli’s radar technology – which means the device may actually be able to come to India.

At the back, the camera layout appears to be similar to what we have seen on Pixel 4 as well as iPhone 11 series – the square camera setup. The back of the device also features a physical fingerprint sensor and a Google logo.

The renders also show the purported Pixel 4a featuring a volume rocker, an orange-colored power button, a 3.5mm audio jack, as well as USB Type-C port and speaker grilles.

The report also claims to reveal a few specifications of Pixel 4a. Reportedly it will be powered by Snapdragon 730 or Snapdragon 765 chipset, along with 4 GB RAM and 64 GB internal storage. Pixel 4a’s primary camera is expected to be powered by a 12.2 MP sensor.

Report: Airbnb gouged for over 10% interest on billion-dollar loan