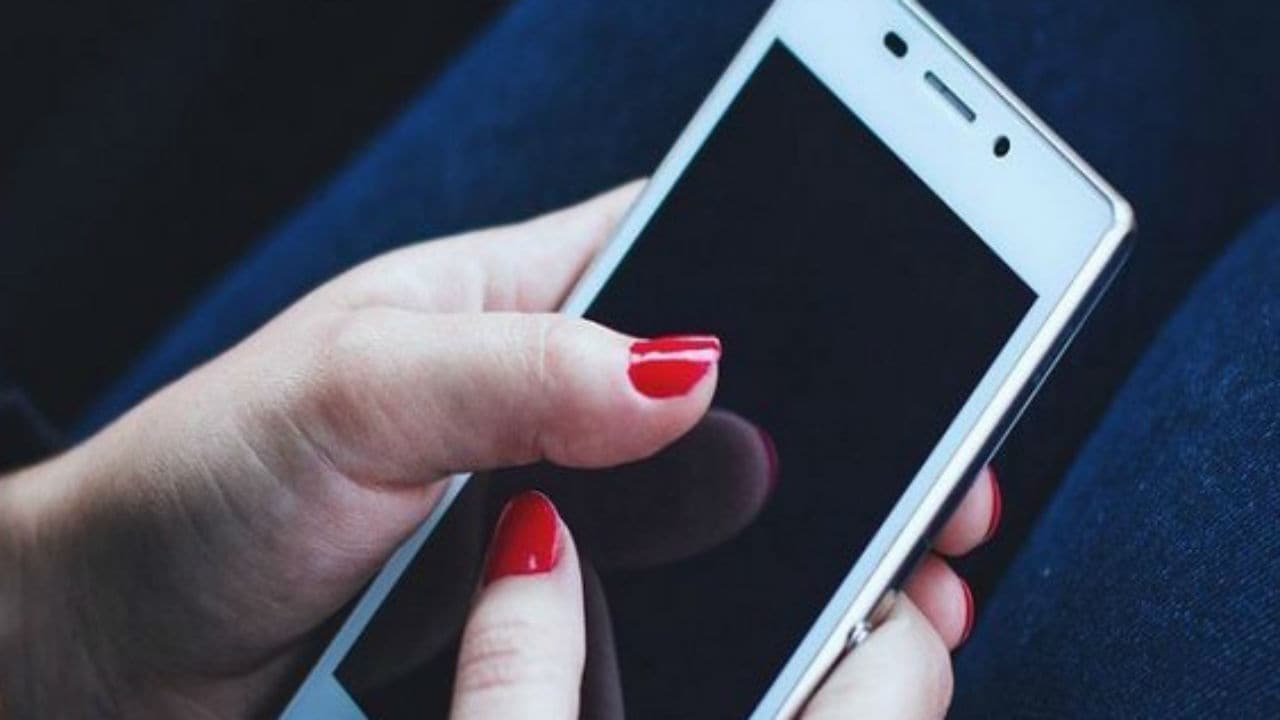 Users in Delhi-NCR who lose their mobile phones will now have some respite, with the government launching a portal that will enable blocking and tracing of stolen or lost mobile phones.

The initiative was launched in Mumbai in September this year and has now been rolled out for mobile phone users in Delhi-NCR. The will be extended to other parts of the country in 2020.

The launch of the portal for Delhi-NCR subscribers will facilitate requests for blocking of stolen or lost mobile phones by customers, blocking of such mobile phones across various mobile networks, allowing services to other existing customers having mobile phones with the same International Mobile Equipment Identity (IMEI) number, sharing of traceability data with police authorities, as well as unblocking of recovered phones. 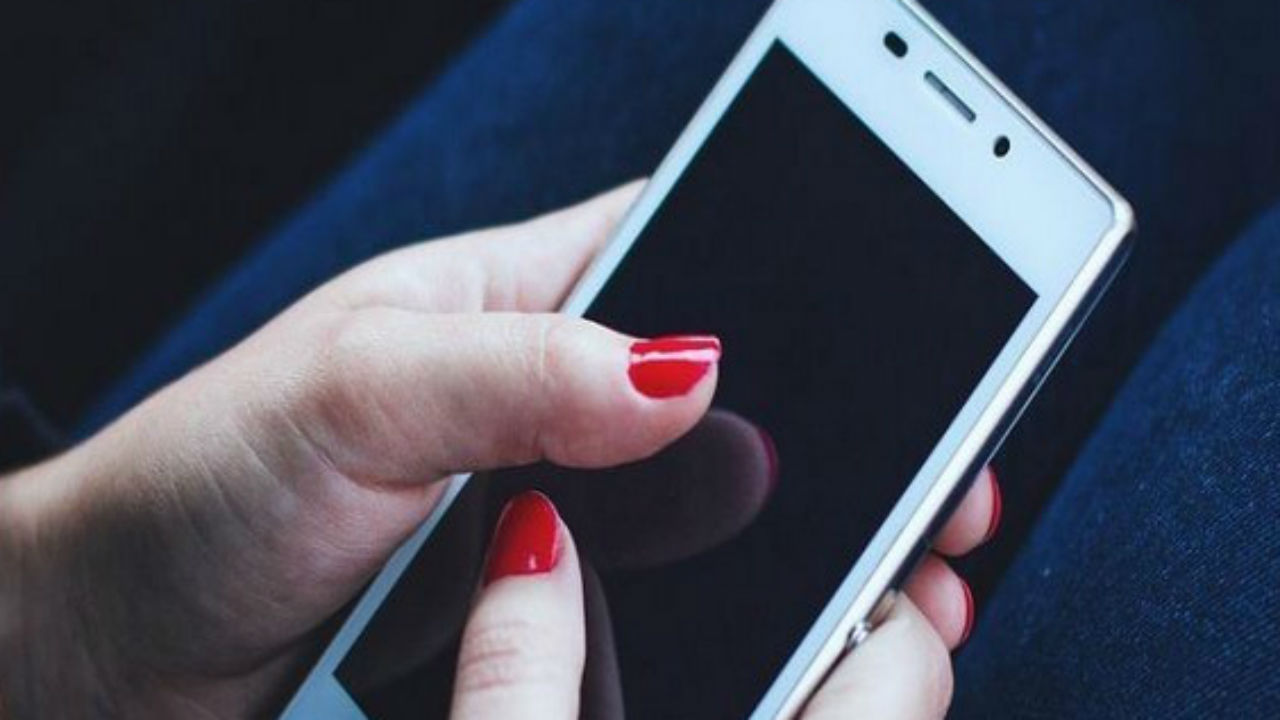 The project is backed by the Central Equipment Identity Register (CEIR) system, which was undertaken by the telecom department for addressing security, theft and other concerns including reprogramming of mobile handsets.

The latest initiative is expected to benefit 5 crore mobile subscribers in Delhi and adjoining areas.

“Delhi telecom subscribers whose phones get stolen or those who lose their phones can log into the web portal from today… they can go to the portal and register their complaint, along with which they will also have to upload the police complaint and their own ID proof. Based on this, the lost mobile will be blocked. Also if someone uses it, the same can be traced based on the tower signals so the police can also recover the device,” Telecom Secretary Anshu Prakash told reporters.

Explaining this further, Prakash said the International Mobile Equipment Identity (IMEI) is the unique identity of mobile phone devices. IMEI number is programmable and miscreants and criminals reprogramme the 15-digit unique number, which results in the cloning of IMEI. The result is multiple phone devices, at times even hundreds of numbers, with same IMEI number.

If such IMEI is blocked, a large number of mobile phones stand the risk of being blocked (as they are handsets with the same IMEI number) causing inconvenience to genuine customers. The software that has been developed now allows an individual phone to be blocked even if it is on a cloned IMEI number.

Moreover, because of the centralised nature of the register or database, all the operators can block the particular stolen or lost device across the country even though the phone is being serviced by one particular operator.

“This will also reduce the market for stolen phones,” Prakash added.

Asked about the progress of the initiative in Mumbai, where it had been announced a few months back, Prakash said as many as 500-600 complaints were logged in Mumbai. “In 50 percent of the cases in Mumbai, traceability information has been handed over to the police. Also remember, much depends on whether the phone is being used after it has been stolen… If someone does not use it, it cannot be traced, but it can certainly be blocked. They won’t be able to sell it,” he said.