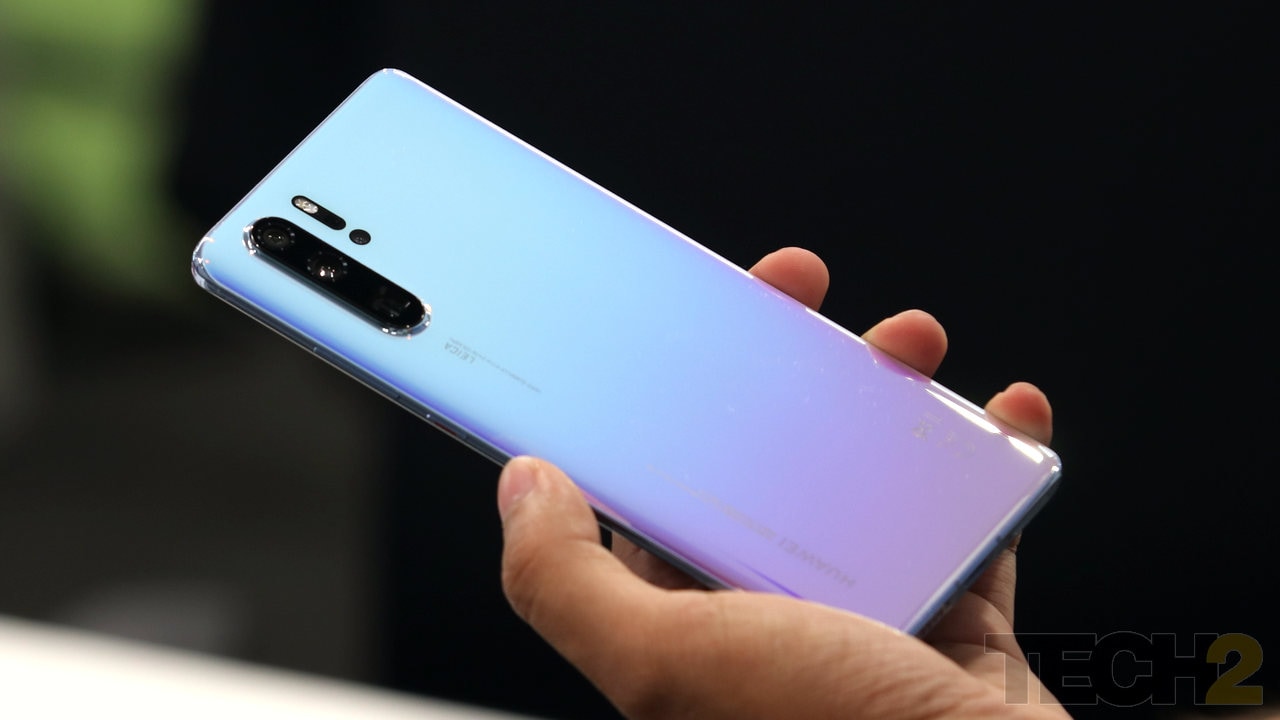 Ahead of the launch of Huawei’s P-series smartphones in March 2020, the camera specifications of the Huawei P40 Pro has leaked.

Reportedly, the Huawei P40 Pro will feature five cameras at the rear, which will include a main wide-angle lens, a cine lens, a ToF sensor, a periscope lens with support for 10x optical zoom and either a telephoto lens with up to 9x optical zoom or an ultrawide lens, as per GizmoChina. The camera module at the back will be shaped rectangular.

Up front, the smartphone will apparently sport a dual-camera setup. The report also claims that the Huawei P40 Pro may come in Breathing Crystal and Black color variants. The black model seems to sport a two-tone color design.

Further, the Huawei P40 Pro will likely feature a screen size between 6.5-inch to 6.7-inch, with quad HD+ resolution and an aspect ratio of 20:9. The screen will reportedly offer 90 Hz refresh rate and it will be integrated with a fingerprint sensor and under-display speaker. 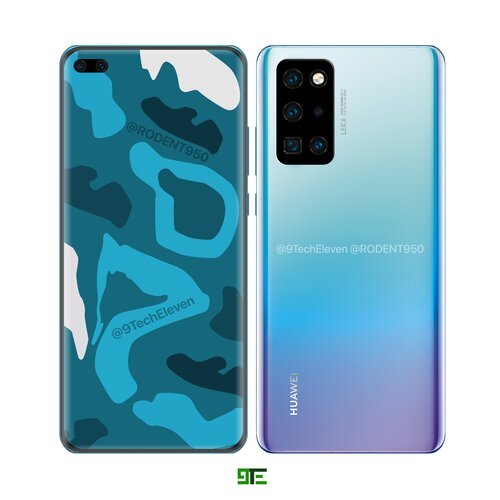 The Huawei P40 Pro is also reported to be powered by Kirin 990 5G chipset with options of 8 GB and 12 GB of RAM. The base model of the phone may reportedly come with 128 GB of storage. The Android 10 OS could be coupled with EMUI 10.1.

Richard Yu, the head of Huawei’s consumer business had recently also revealed that the P40 series smartphones will run its own HarmonyOS operating system instead of Google’s Android.

Aspiring developer? Get schooled in Python with this online class sale.