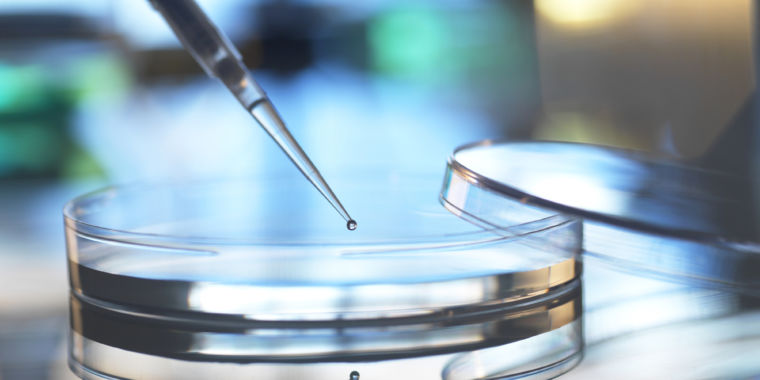 Meta-analyses will only produce more reliable results if the studies are good. 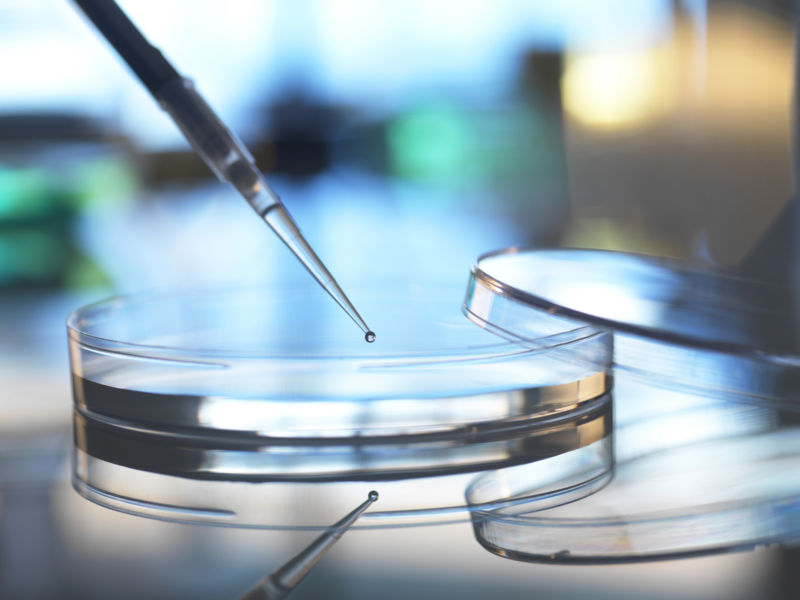 While science as a whole has produced remarkably reliable answers to a lot of questions, it does so despite the fact that any individual study may not be reliable. Issues like small errors on the part of researchers, unidentified problems with materials or equipment, or the tendency to publish positive answers can alter the results of a single paper. But collectively, through multiple studies, science as a whole inches towards an understanding of the underlying reality.

A meta-analysis is a way to formalize that process. It takes the results of multiple studies and combines them, increasing the statistical power of the analysis. This may cause exciting results seen in a few small studies to vanish into statistical noise, or it can tease out a weak effect that’s completely lost in more limited studies.

It’s possible for publication bias to be a form of research misconduct. If a researcher is convinced of their hypothesis, they might actively avoid publishing any results that would undercut their own ideas. But there’s plenty of other ways for publication bias to set in. Researchers who find a weak effect might hold off on publishing in the hope that further research would be more convincing. Journals also have a tendency to favor publishing positive results—one where a hypothesis is confirmed—and avoid publishing studies that don’t see any effect at all. Researchers, being aware of this, might adjust the publications they submit accordingly.

As a result, we might expect to see a bias towards the publication of positive results, and stronger effects. And, if a meta-analysis is done using results with these biases, it will end up having a similar bias, despite its larger statistical power.

Their work relies on the fact that several groups have organized direct replications of studies in the behavioral sciences. Collectively, these provide a substantial number of additional test subjects (over 53,000 of them in the replications used), but aren’t subject to the potential biases that influence regular scientific publications. These should, collectively, provide a reliable measure of what the underlying reality is.

The three researchers searched the literature to identify meta-analyses on the same research question, and came up with 15 of them. From there, it was a simple matter of comparing the effects seen in the meta-analyses to the ones obtained in the replication efforts. If publication bias isn’t having an effect, the two should be substantially similar.

They were not substantially similar.

Further problems appeared when the researchers looked at the size of the effect the different studies identified. The effects seen in the meta-analyses were, on average three times larger than those seen in the replication studies. This wasn’t caused by a few outliers; instead, a dozen of the 15 topics showed larger effects sizes in the meta-analyses.

All of that’s consistent with what you might expect from a publication bias favoring strong positive results. The field had recognized that this might be a problem, and developed some statistical tools intended to correct for the problem. So, the researchers reran the meta-analyses using three of these tools. Two of them didn’t work. The third was effective, but came at the cost of reducing the statistical power of the meta-analysis—in other words, it eliminated one of the primary reasons for doing a meta-analysis in the first place.

This doesn’t mean that meta-analyses are a failure, or all research results are unreliable. The work was done in a field—behavioral science—where enough problems had already been recognized to motivate extensive replication studies in the first place. The researchers cite a separate study from the medical literature that compared meta-analyses of a collection of small trials to the outcome of larger clinical trials that followed. While there was a slight bias for positive effects there, too, it was quite small, especially in comparison to the differences identified here.

But the study does indicate that the problem of publication bias is a real one. Fortunately, it’s one that can be tackled if journals were more willing to publish papers with negative results. If the journals did more to encourage these sorts of studies, researchers would likely be able to provide them with no shortage of negative results.