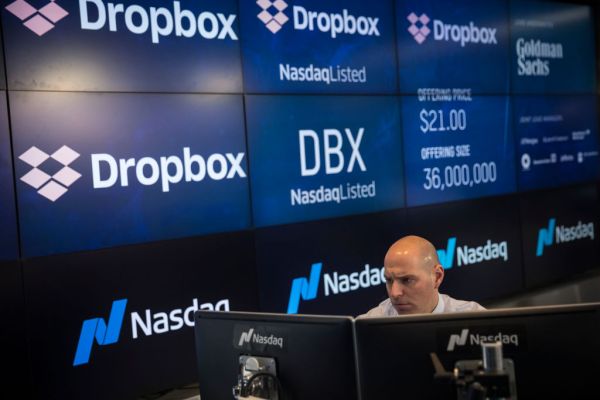 The company had grown quickly by taking advantage of cloud infrastructure from Amazon Web Services (AWS), but when you grow rapidly, infrastructure costs can skyrocket, especially when approaching the scale Dropbox was at the time. The company decided to build its own storage system and network — a move that turned out to be a wise decision.

In a time when going from on-prem to cloud and closing private data centers was typical, Dropbox took a big chance by going the other way. The company still uses AWS for certain services, regional requirements and bursting workloads, but ultimately when it came to the company’s core storage business, it wanted to control its own destiny.

Storage is at the heart of Dropbox’s service, leaving it with scale issues like few other companies, even in an age of massive data storage. With 600 million users and 400,000 teams currently storing more than 3 exabytes of data (and growing) if it hadn’t taken this step, the company might have been squeezed by its growing cloud bills.

Controlling infrastructure helped control costs, which improved the company’s key business metrics. A look at historical performance data tells a story about the impact that taking control of storage costs had on Dropbox.

In March of 2016, Dropbox announced that it was “storing and serving” more than 90% of user data on its own infrastructure for the first time, completing a 3-year journey to get to this point. To understand what impact the decision had on the company’s financial performance, you have to examine the numbers from 2016 forward.

There is good financial data from Dropbox going back to the first quarter of 2016 thanks to its IPO filing, but not before. So, the view into the impact of bringing storage in-house begins after the project was initially mostly completed. By examining the company’s 2016 and 2017 financial results, it’s clear that Dropbox’s revenue quality increased dramatically. Even better for the company, its revenue quality improved as its aggregate revenue grew.

Got back pain? Online reviewers recommend these 10 mattresses.