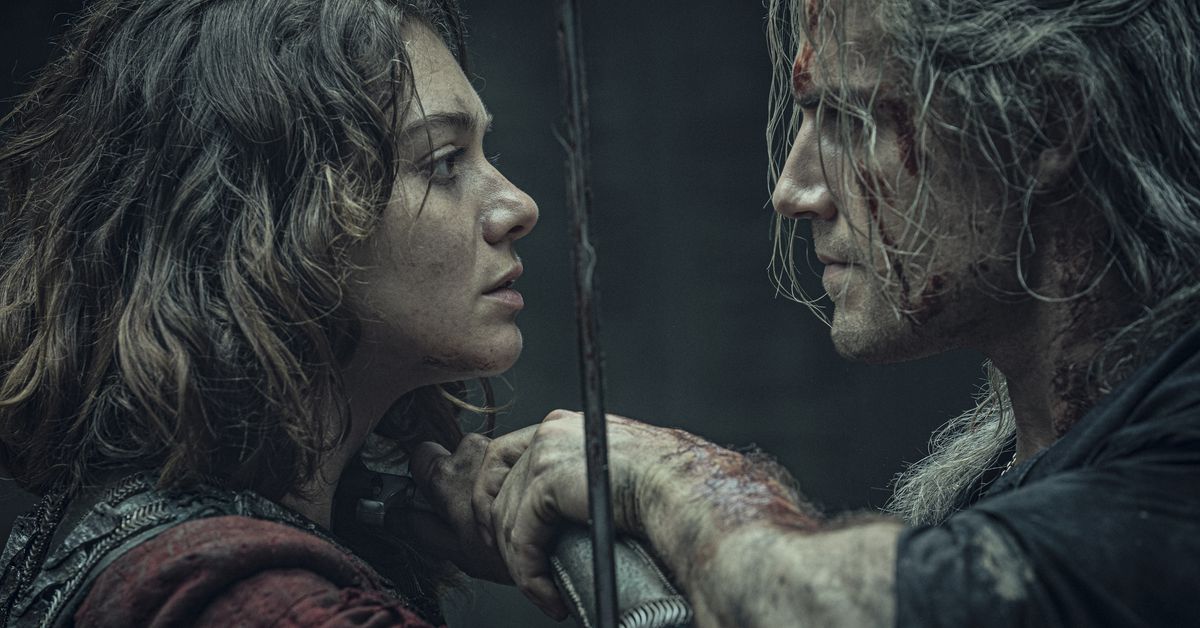 The Witcheris the most in-demand show in the world, according to Parrot Analytics, surpassing Disney+’s The Mandalorian. It also nearly topped Netflix’s most popular shows of 2019, despite being released less than a month ago. By all metrics, The Witcher is a success. The show received middling reviews from critics, but that didn’t stop people from bingeing their way through it, sometimes more than once.

Part of that success has come from The Witcher’s built-in audience, thanks to a popular video game franchise and book series. Fans are invested in the stories they’ve already spent time reading and playing through, making them almost guaranteed to dive into the series to check out the newest chapter. Like Disney and Warner Bros. before it, Netflix is tapping into the power of fandom by adapting popular, established IP into new series.

“That’s part of the love of being a fan; love and desperation,” Ashley A. Hinck, an assistant professor at Xavier University with an expertise in fandom, told The Verge. “You want more even if it’s not awesome. Having a built in audience and fans committed to viewing that universe across what platform it takes place in is important for companies.”

Serving a fandom is an important part of launching a franchise today. Ted Sarandos, Netflix’s chief content officer, spoke about The Witcher’s massive appeal in the company’s April earnings call. Sarandos referred to it as an “enormous European IP, a very popular game and book IP, that we think is going to make a really fun global series.” Having a series that appeals to fans globally and fills a Game of Thrones-shaped hole for fantasy TV fans is a win for Netflix, especially at a time when the service is trying to find a successor to mega-popular franchise series like Stranger Things.

“You want more even if it’s not awesome.”

Sarandos recognizes that “established IP has a leg up with consumers,” as he told investors in a previous earnings call. Netflix has tried to make franchises out of original IP in the past, but not all have been successful. Marco Polo, one of Netflix’s first big original series, is largely seen as a flop. The show cost Netflix $200 million and was canceled ahead of its third season. Sarandos told The Hollywood Reporteronly a few months prior that Marco Polo accomplished “what it was supposed to do.” But as more companies enter the streaming space and compete for attention, big franchise plays with massive budgets need to be big successes. Working with popular IP helps.

Netflix, still a young TV network and film studio, is picking up on strategies used by powerhouse companies for years. Warner Bros. spent years adapting some of the most popular fantasy franchises, including The Lord of the Rings, Harry Potter, and DC comics characters. Disney famously spent around $90 billion on securing the rights to big franchises like Marvel, Pixar, Star Wars, and 20th Century Fox IP. Sony Pictures acquired the rights to Spider-Man and is developing a Spider-Man cinematic universe with popular comic book characters that people will watch.

Disney and HBO (a WarnerMedia subsidiary) have approached the fandom model in a different way. HBO, known for producing prestigious series, allowed Watchmenshowrunner Damon Lindelof to tell a story about race in America and explore complex issues within the world of Alan Moore’s popular comic. Watchmen was a phenomenal show that kept fans coming back and discussing what they just watched. Disney used one of its most popular franchises, Star Wars, to launch its new streaming service, Disney+. The Mandalorian, while not necessarily great, is still a fun, easy-to-watch show that had the advantage of an instant phenomenon in the form of Baby Yoda. He alone was a reason for fans to tune in week after week.

The Witcher isn’t a spectacular show — and it doesn’t have a Baby Yoda — but through Netflix’s binge option, it gets a pass. Even Sarandos said as much, arguing that while he’s a big fan of HBO’s Succession, if he liked the show even “a little bit less, I would probably burn out on it because I get aggravated every week waiting for the next episode.”

“So you’re trying to finely — fine-tune the proposition to the customer, great storytelling, how and when they want to watch it,” Sarandos said. “What we’ve seen is in markets where we released it all at once versus one a week that we actually get more viewing and cumulatively more social media buzz, more tweets, more activity on social media around these shows for the all-at-once model.”

That hype might die down faster than with a weekly release, but people seem more inclined to watch it all at once and talk about it on Twitter. That’s good enough for Netflix, it would seem. It’s also the power of fandom, according to Hinck. Fandom will come to play a “bigger role in business plans, including whether a TV show or a movie will make money and what the allocated budget will look like.” The Witcher, like The Lord of the Rings and Game of Thrones, has a power from the get-go that newer ideas don’t.

“It’s not individual eyeballs. It’s a community that has immense value.”

“You have to factor in the cultural power, the community power, the social power of fandom,” Hinck said. “It’s not individual eyeballs. It’s a community that has immense value. We’re starting to see media companies pay attention to that and how to incorporate that into the business calculations.”

That raises the uncomfortable question of whether a show needs to be good to succeed — although it might be more comfortable for executives like Sarandos than creators like Lindelof. In the Netflix age, there are new shows vying for attention every week. Does quality break through, or is the raw power of fandom a safer bet? Netflix is still spending billions on original movies and TV shows, spending $15 billion on content. But as the company starts to understand the power a community has in turning a show into a phenomenon, it could start behaving a lot more like the rest of Hollywood.

“Fans are good at that deep dive and it makes them valuable audiences,” Hinck said. “They don’t just stop at one TV show or one episode. They do the video game and the book. It’s that entry point. It’s what makes fans valuable as an audience.”

Bored? Here’s a Google Analytics bootcamp you can take online.

No matter your needs, one of these stationary bikes will get you moving in 2020