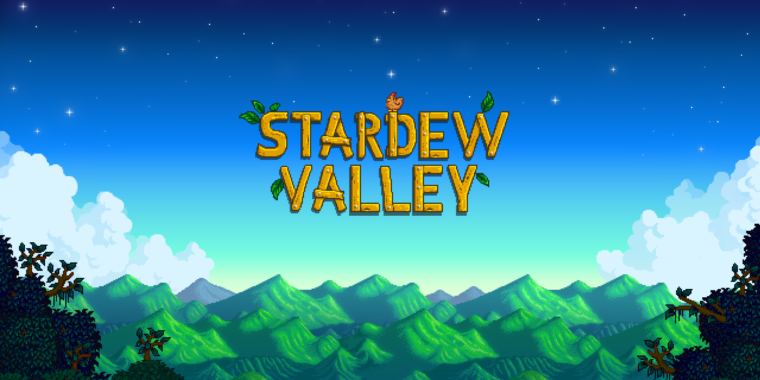 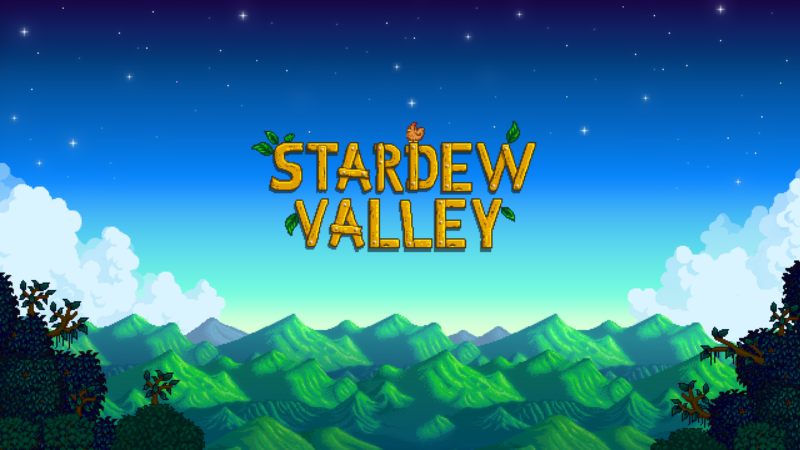 I was cooking this weekend when my eight-year-old son looked up from the couch, where he was listening to the Stardew Valley game soundtrack on Apple Music.

“Dad,” he announced, “I’m going to read you the name of every song on this album.”

“Cool,” I said as I minced the garlic.

He liked the phrase “Wild Horseradish Jam” so much that he read it again before going on.

As a parent, I have acquired the finely honed ability to tune out my beloved offspring, and I put it to use now. This was a good decision, because the Stardew Valley soundtrack has a whopping 70 different tracks. Minutes passed before he finally made it to track 70: “Load Game.”

He then lay still, listening to the “Dance of the Moonlight Jellies,” and I listened to it, too. The music in Stardew Valley can feel buoyant, melancholy, or numinous—sometimes all three at once. Underlying its many moods are feelings of stillness and calm; even “Mines (Danger!)” lacks the frenetic element found in so much video game music.

Like its music, Stardew Valley does not agitate or arouse, but neither is it boring, sappy, or simple. It is, nominally, a farming simulator, in which you inherit a patch of land from grandpa and head out to the country to clear trees and grow pole beans. But then you find the nearby town, and the mines, and the locals, and a strange tower, and a branch of the evil JoJoMart corporation, and you pick up a fishing pole and some geodes and a strange key… Indeed, the game turns out to be surprisingly complex, and my kids have become experts at using the Stardew Valley Wiki to figure out how the game works and what you can do within its world.

Because our kids get enough screen time during the week—the two oldest kids use Chromebooks constantly at school and for homework—we limit their time on the PlayStation 4 to weekends. Which has meant that every Saturday morning of 2019 in Casa Anderson has been permeated by the sounds of the Stardew Valley soundtrack as the kids build, explore, unlock, and interact within the game.

30 years later, ‘Twin Peaks’ stills loves us as much as we love it