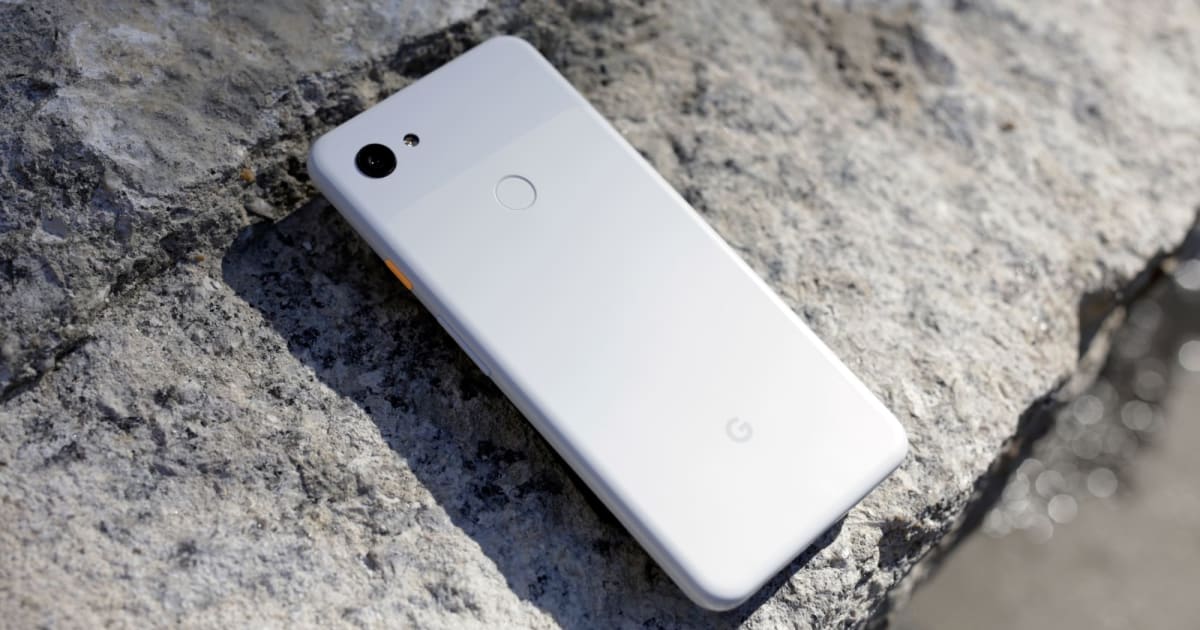 When he reviewed it earlier this year, Chris Velazco wrote of Google and the 3a that “none of the compromises it made in producing this cheap Pixel actually feel like compromises.” You could buy a great budget phone before the Pixel 3a, but more affordable devices used to mean some kind of compromise.

Take OnePlus, for example: The brand most Android enthusiasts for years recommended to their friends as the best bang-for-your-buck choice. Up to and including the OnePlus 7 Pro, buying a OnePlus phone often meant skipping on flagship features, like waterproofing and wireless charging, and, more than anything else, a good camera. And as OnePlus added better cameras to its devices, each subsequent phone cost more than its predecessor. 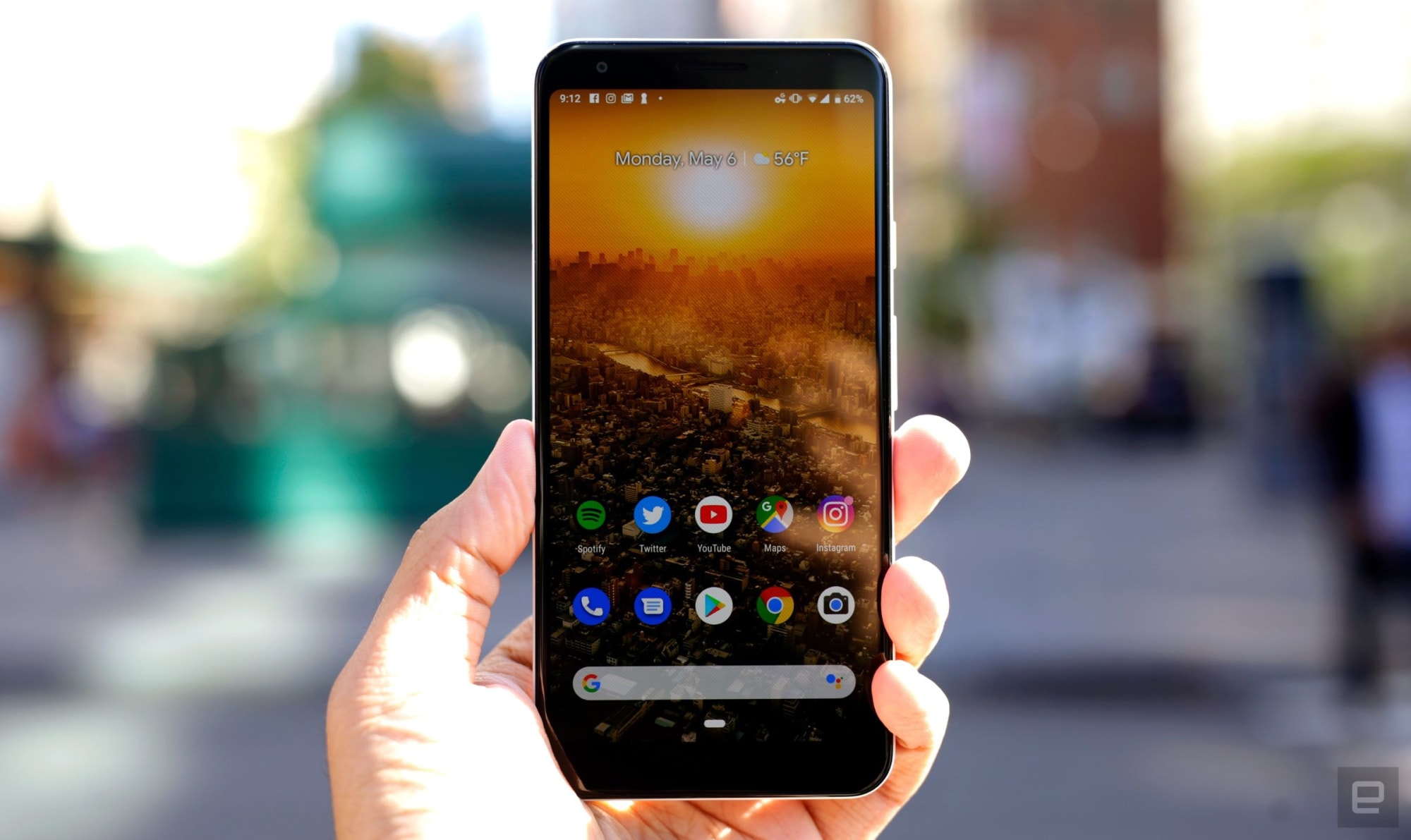 What makes the $400 and $480 Pixel 3a and Pixel 3a XL so pervasive is that they erased one of the last points of hardware differentiation between high-end and mid-range phones. While other features and specifications like high-resolution screens and fingerprint sensors have appeared in more affordable devices, cameras that don’t take blurry photos — or become a noisy mess as night falls — have stubbornly stayed the domain of expensive phones.

At first glance, there isn’t anything all that impressive about the Pixel 3a’s camera. It lacks the dual- and triple-camera arrays of most other mid- to high-end phones released in the last year, it’s not as versatile, nor does it take the most detailed shots, with a lower-resolution sensor than rivals. But what it’s missing technically, it makes up for by being one of the most consistent phone cameras you can get for the price. 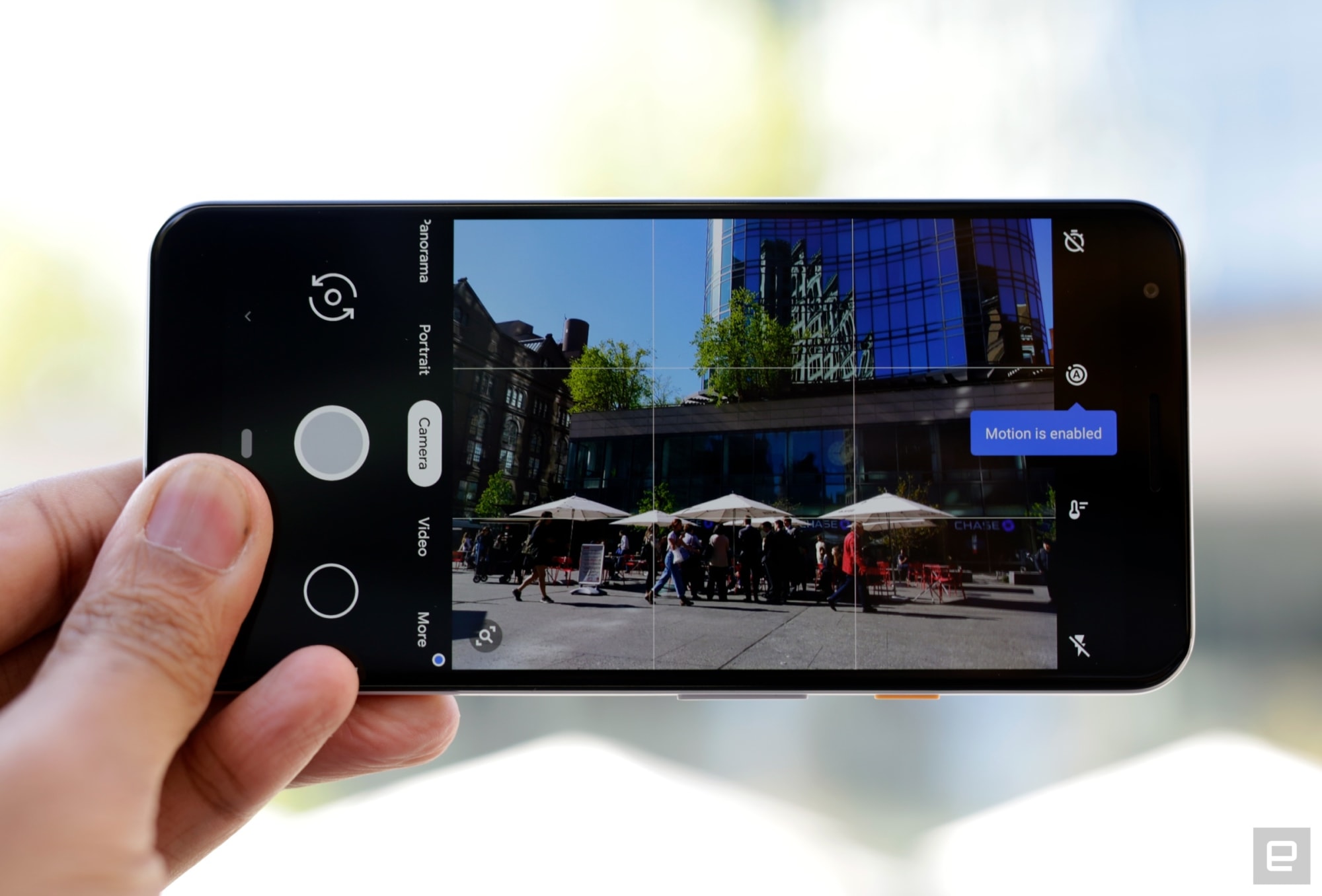 The computational photography features Google pioneered for the Pixel 3 are what make the 3a’s camera so great. Instead of following the trend of just adding more cameras, the company made the interesting decision to build devices with a better camera. But consumers can easily see the value of more cameras (and, for that matter, other flashy hardware features like bigger displays and faster processors) — it’s much harder to convince them of the value of good software.

In the context of a budget phone, it makes sense. Not only could Google avoid cutting corners elsewhere but it also allowed the company to deliver one great camera, instead of multiple mediocre ones. With features like Night Sight and Super Res Zoom, the Pixel 3a was able to match and surpass more expensive single-lens phones like the iPhone XR.