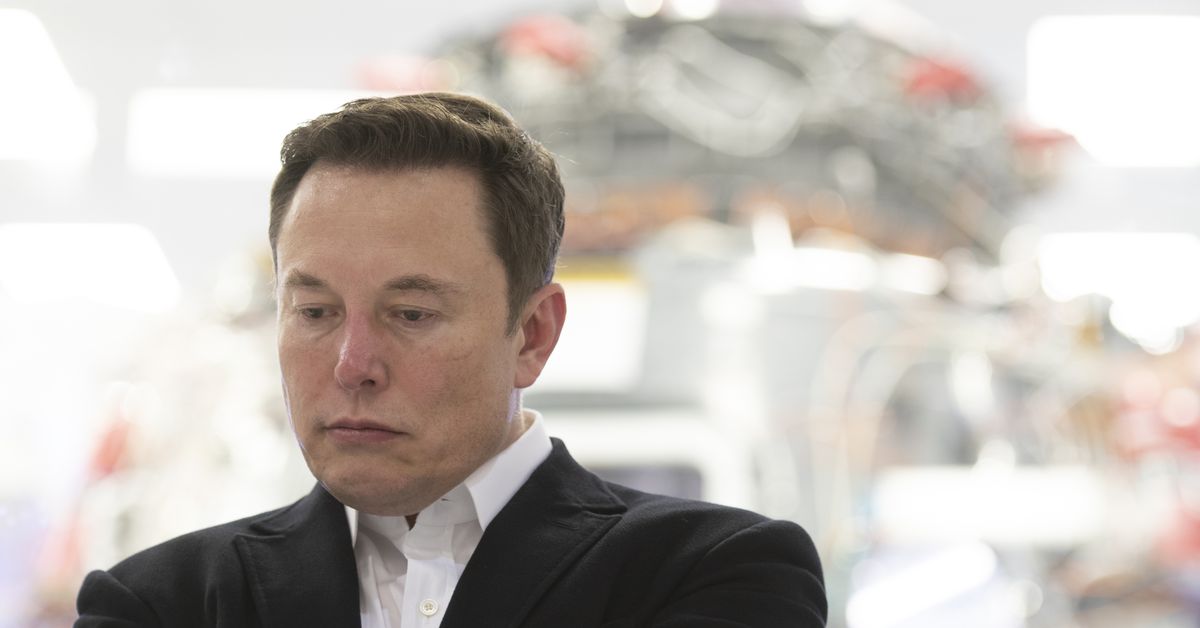 Twitter will not take down a tweet from billionaire entrepreneur Elon Musk where he said children are “essentially immune” to COVID-19, the disease caused by the novel coronavirus, despite early evidence that they can be infected and become seriously ill.

Musk sent the tweet at 5:55PM ET on Thursday in response to a question from a user with the display name “Hopeful Pope of Muskanity.”

Twitter announced earlier this week that it was joining forces with Facebook and others to fight misinformation about the growing pandemic. And while experts agree that elderly people with preexisting conditions are at high risk, the first clause of Musk’s tweet appeared to be at odds with new guidelines from Twitter about how it plans to moderate coronavirus content. In a blog published this week, Twitter said it was “[b]roadening our definition of harmto address content that goes directly against guidance from authoritative sources of global and local public health information.” One of the examples the company gave was this:

Denial of established scientific facts about transmission during the incubation period or transmission guidance from global and local health authorities, such as “COVID-19 does not infect children because we haven’t seen any cases of children being sick.”

While younger people do, on average, seem to be less affected by COVID-19, there is early evidence that it can still cause major health issues in some children, and especially infants.

“When reviewing the overall context and conclusion of the Tweet, it does not break our rules, the company said in a statement to The Verge. “We’ll continue to consult with trusted partners such as health authorities to identify content that is most harmful.”

Musk has repeatedly underplayed the coronavirus pandemic throughout the month of March. After saying the panic over the virus was “dumb,” he compared the lethality of COVID-19 to that of car crashes — which do not spread virally and are not contagious — in an email to employees at SpaceX.

He continued this trend on Thursday, even after offering to make desperately-needed ventilators.

The thread that led up to the tweet in question started with Musk sharing a New York Times story about how China had reported no new cases of domestic spread of the novel coronavirus on Thursday. When asked if he believed the numbers coming from China’s authoritarian leadership, Musk said yes. He then followed up with another tweet where he said he believed there would “probably” be no new cases of COVID-19 by the “end of April.”

Just hours after Musk’s tweets, California governor Gavin Newsom ordered the state’s 40 million residents to stay in their homes until further notice (except for essential activities like buying food) to help stomp out the spread of the coronavirus. The governor said Thursday he believes over 25 million California residents could become infected within the next eight weeks.

Earlier this month, Twitter removed tweets from John McAfee, David Clarke, and others as part of a “zero-tolerance approach to platform manipulation and any other attempts to abuse our service at this critical juncture.”