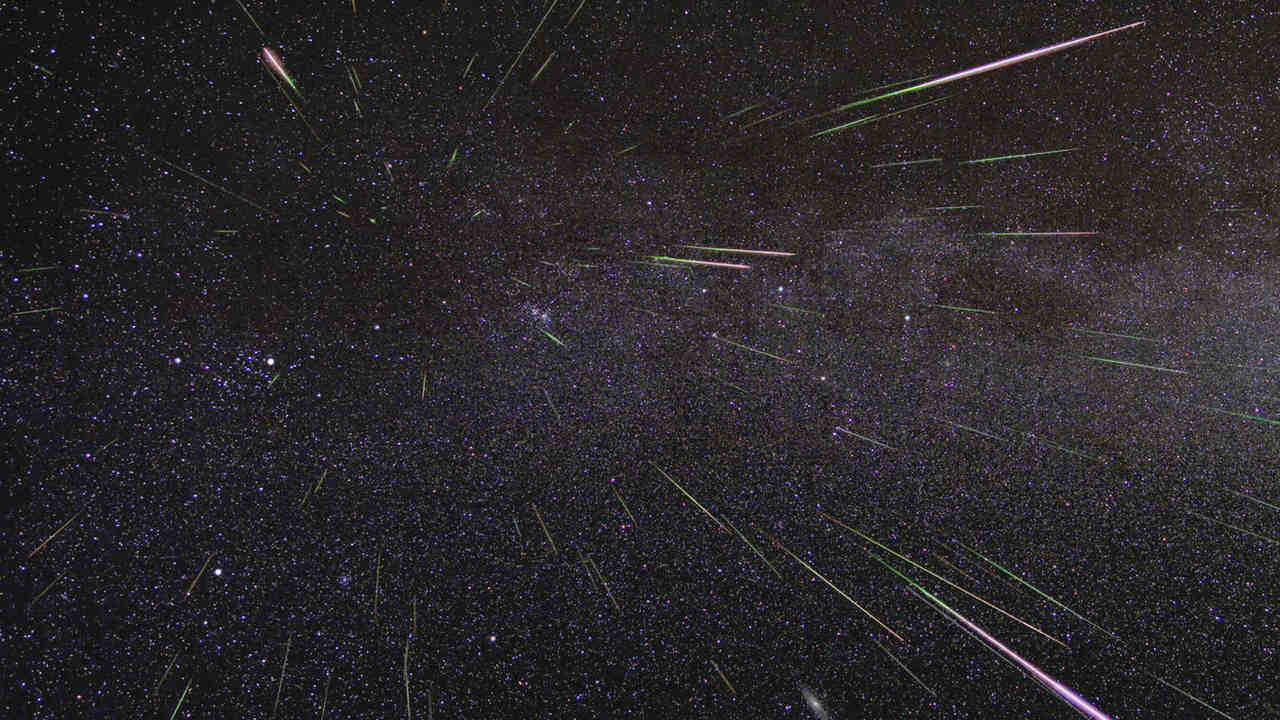 With the New year looming, we can all do with a few wishes and it looks like we are getting it.

The annual meteor shower, the Quadrantid meteors will be making their scheduled appearance this Saturday, 4 January 2020. The shower is active for around two weeks from 27 December to 10 January. However the peak intensity of the shower last for only a few hours and if you miss it, well its tata, goodbye till next year. If you do manage to catch it, it is a sight to behold and you might be able to see around 100 meteors an hour. 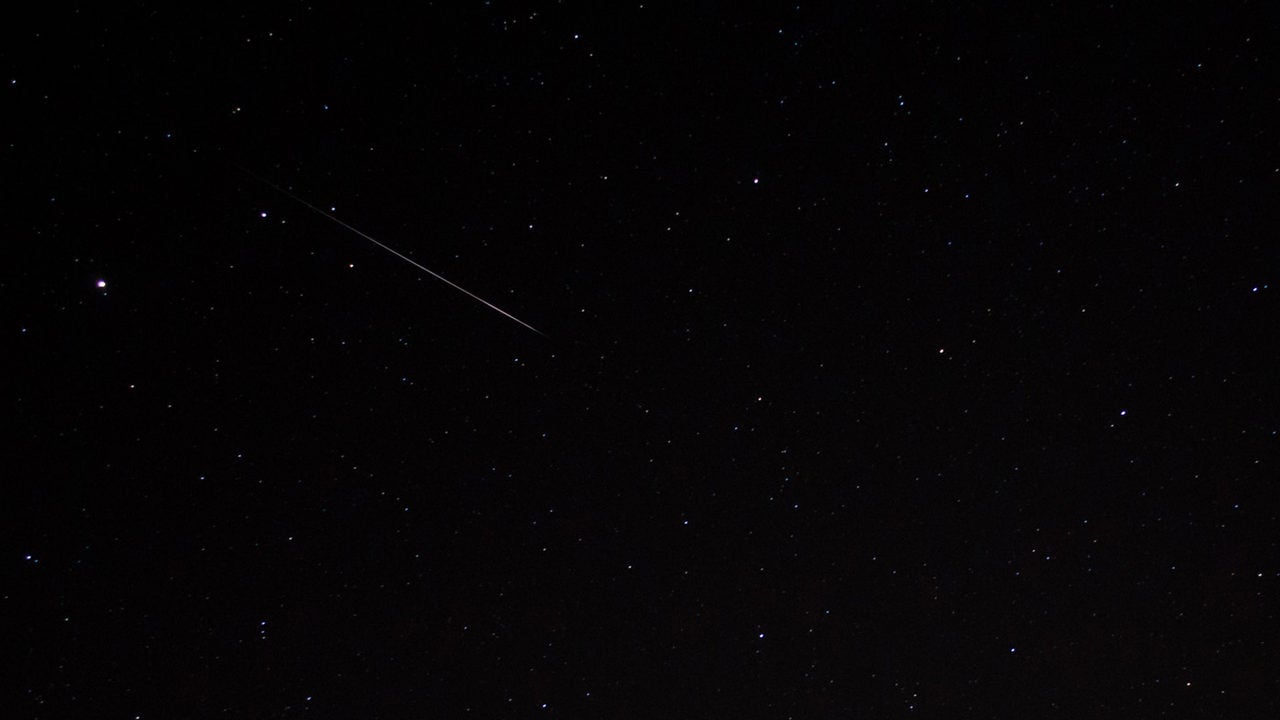 Here is everything you need to know to have a successful meteor watching experience:

What are the Quadrantids?

The Quadrantid meteors or Quads” are among the oddest meteor showers known to us.

They were discovered fairly recently in 2003 and have a very short peak period of a few hours, unlike the Perseids or the Orionids which last for days.

Interestingly, the constellation that the Quads were named after no longer exists.

When the Quads were first spotted in 1825, the meteors appeared to stream away from a point in the sky that appeared in a constellation called the Quadrans Muralis. This constellation falls between the constellations Draco the Dragon and Boötes the Herdsman in a star map – just near the handle of the famous Big Dipper.

The International Astronomical Union prepared a list of constellations in 1922, a list in which Quadrans Muralis was neither elected, nor included.

Since 2003, the real origin of the Quadrantids has become ever so slightly clearer.

Most meteor showers come from comets that have broken apart, and the source of the Quadrantids is now believed to be an asteroid called the ‘2003 EH1’, which is believed to be an extinct comet or a “rock comet.”

Where and when to watch the showers?

The best time to watch the spectacular show, according to EarthSky, is probably late at night on 3 January until dawn on 4 January.

According to the International Meteor Organization prediction, the meteor showers will peak will come on 4 January 2020, at 1.30 pm IST. This means that people living in India will be forced to give the show a miss.

The shower favours the Northern Hemisphere because its radiant point is so far north on the sky’s dome. A radiant point of a meteor shower is the point in the sky, for a person’s point of view on earth, from which the paths of meteors appear to originate.

According to EarthSky, one piece of good news for the people who will be in the northern hemisphere is that the moon is waxing and the absence of the moonlight will only be helpful.

How to watch the Quadrantids

How to choose the boxed mattress that’s right for you